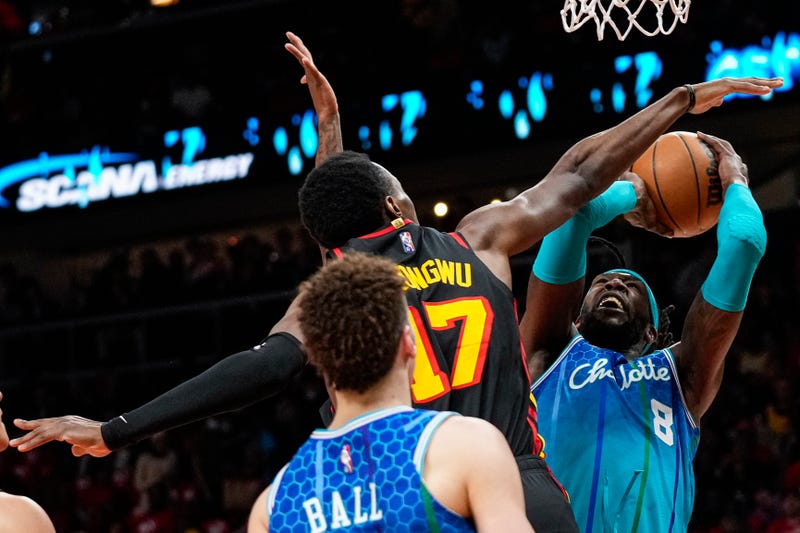 A big man for the Charlotte Hornets could be in big trouble. Forward Montrezl Harrell who came to the Queen City at the trade deadline this past season, is facing felony drug charges.

The charges stem from an incident last month in Kentucky. Harrell was stopped by police there and admitted to having marijuana in the car. A subsequent search of the vehicle, turned up three pounds of marijuana in a backpack that was in the car.

Harrell says the 2020 Honda Pilot, he was driving was a rental car. Anything more than 7 ounces of weed in Kentucky, is considered a felony. It's unclear why he was in Kentucky, but he did play his college ball at Louisville. Harrell faces thousands of dollars in fines and possible jail time, if given a stiff sentence.