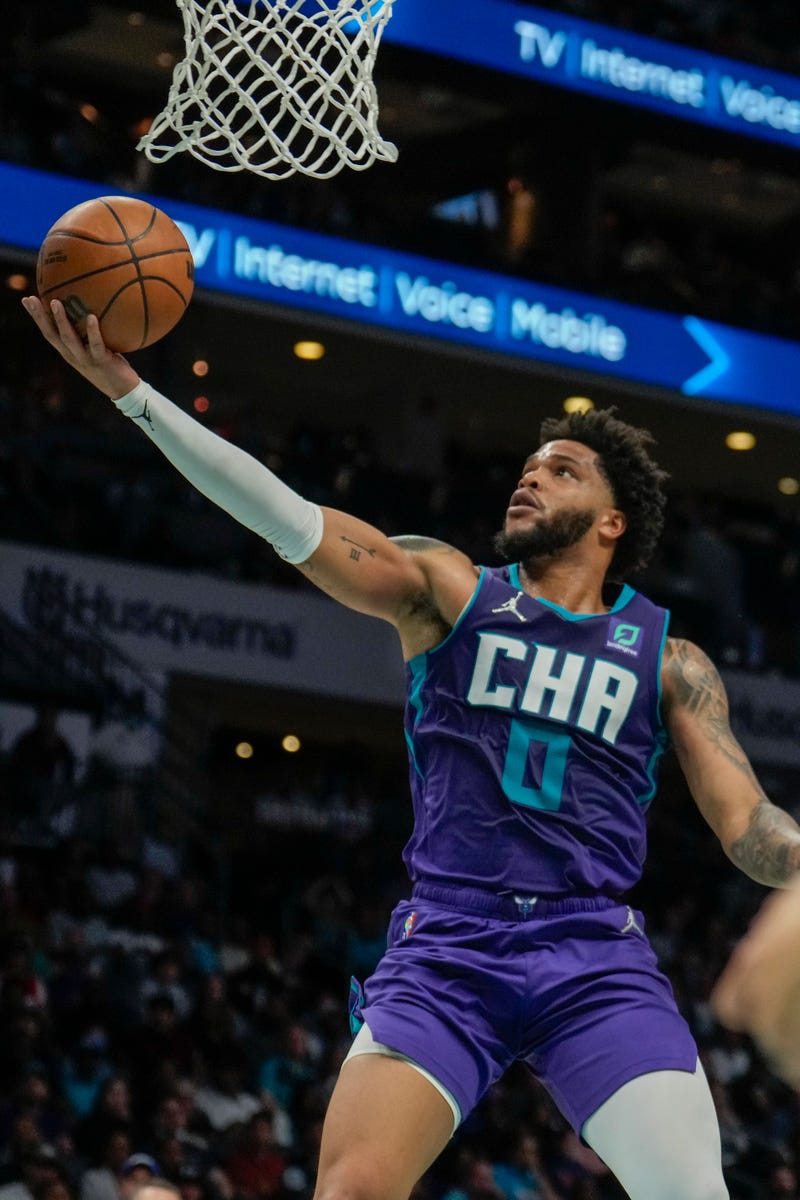 Charlotte Hornets Star Miles Bridges was arrested in L.A. Wednesday afternoon on felony domestic violence charges. He was released hours later on a $130,000 bond. The Hornets said in a statement " We are aware of the situation and we are in the process of gathering additional information". Hornets leadership declined to comment further on the situation.

Bridges led the Hornets in scoring and was the club's 2nd leading rebounder this past season, posting career highs of 20 points and 7 boards per game. His run in with the law may not only affect his freedom, but is more likely to affect his income. Bridges is a restricted free agent this summer and prior to the incident it was expected that teams around the league would offer him a deal in the range of 130 million over the next 4 years.

Charlotte GM Mitch Kupchak said earlier this week "We love Miles, we are going to bring him back". That statement was made prior to his arrest. Bridges is set to appear in a California courtroom July 20th.