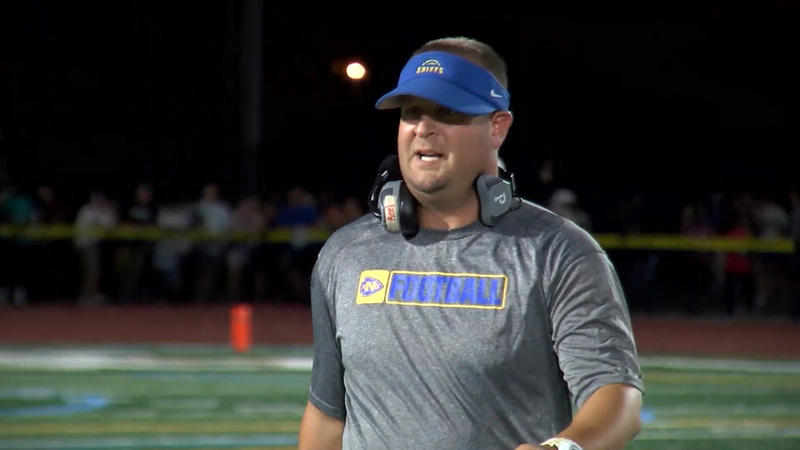 One Upstate football program has a new leader. Matt Reel was named the head coach at Boiling Springs High School earlier this month and held a virtual meeting with players and staff Thursday night.

Reel comes to the Upstate from North Myrtle Beach where he led that program to new heights. Reel has an all time record of 42-15, good for a 740 winning percentage. He led North Myrtle to their 1st ever State Title Game appearance during his tenure there. Reel takes over for former Boiling Springs Coach Rick Tate who retired after 34 years with the program