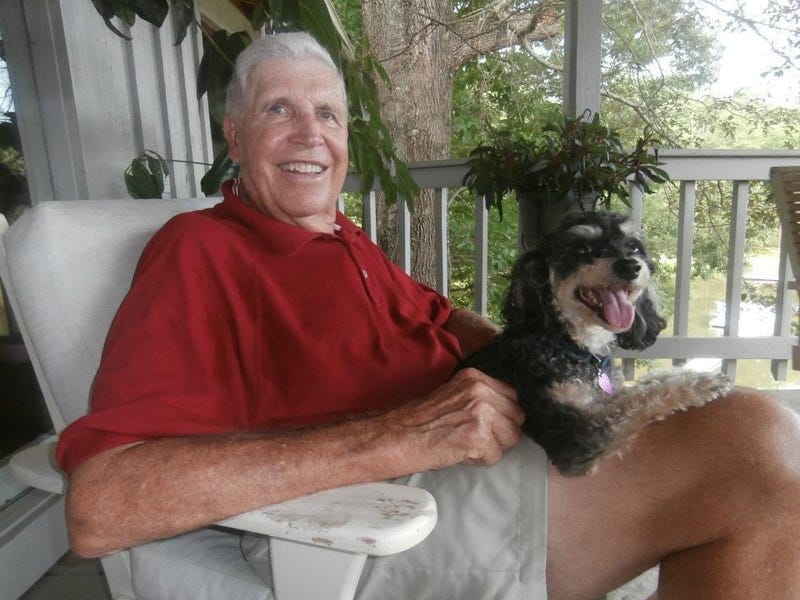 An iconic figure in the college basketball landscape across South Carolina has died. Legendary former player and coach Nield Gordon died Monday night at the age of 91. Gordon had a standout playing career at Furman, where his jersey is retired and hangs from the rafters at Timmons Arena. He was then drafted by the New York Knicks in the 1953 NBA draft.

A few years later, he began his college coaching career at Belmont Abbey in North Carolina. After that he spent 15 seasons as the Head Coach at Newberry. He led the program to unprecedented heights and an appearance in the 1977 NAIA National Championship Game.

He would go on to Winthrop where he would start the Men's Basketball Program. He would average 20 wins per season there during his 9 years at the helm. He also was instrumental in helping with the formation of the Big South Conference, Winthrop would become a founding member during his tenure.

After a brief retirement, Gordon would return to coaching but at the high school level. He would coach at multiple high schools around the Upstate including Tamassee-Salem and Calhoun Falls among others. Gordon is enshrined in 5 different Hall Of Fames including those at Furman, Newberry and Winthrop. He also is a recognized member of the South Carolina Athletic Hall Of Fame and the NAIA Hall Of Fame.