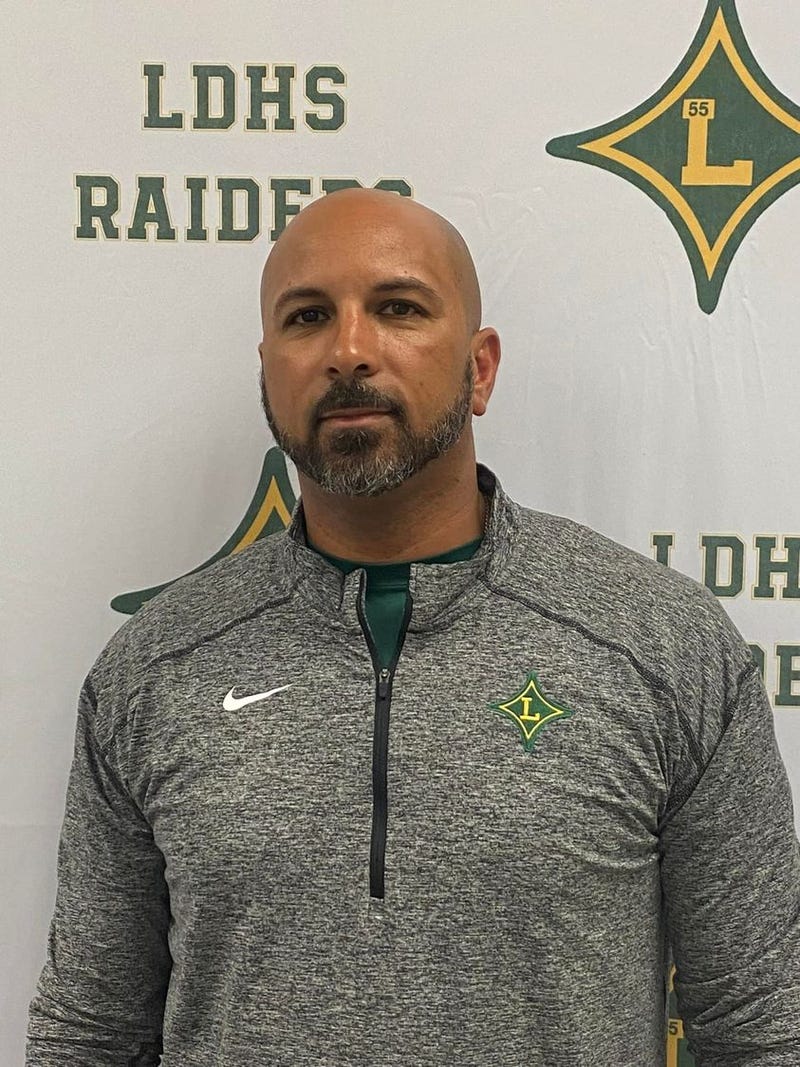 Laurens School District 55 has named Coach Armond Flood , the new leader of Laurens High Boys Basketball. Flood takes the reigns of the Raider program after spending the last several seasons as the Lead Assistant at Mauldin. He worked with Maverick Head Coach Adam McClain for the last several years.

Together they were ultra-successful, leading the Maverick program to two 5A Region 1 Titles and making the 5A Upper State Title Game Twice in the last 5 seasons. The most recent of those trips to the Upper State came this past season. McClain and Flood engineered some milestone victories together at Mauldin. Including a win in an absolute thriller over powerhouse Dorman in this playoffs this past year.

Coach Flood sat down to talk with me about his excitement to take over at Laurens High, what led to the timing of this decision, and his vision for the program. Flood knows that Laurens has struggled in recent years, as their last winning season came in 2016, but he feels things can be turned around quickly. The full interview is below.