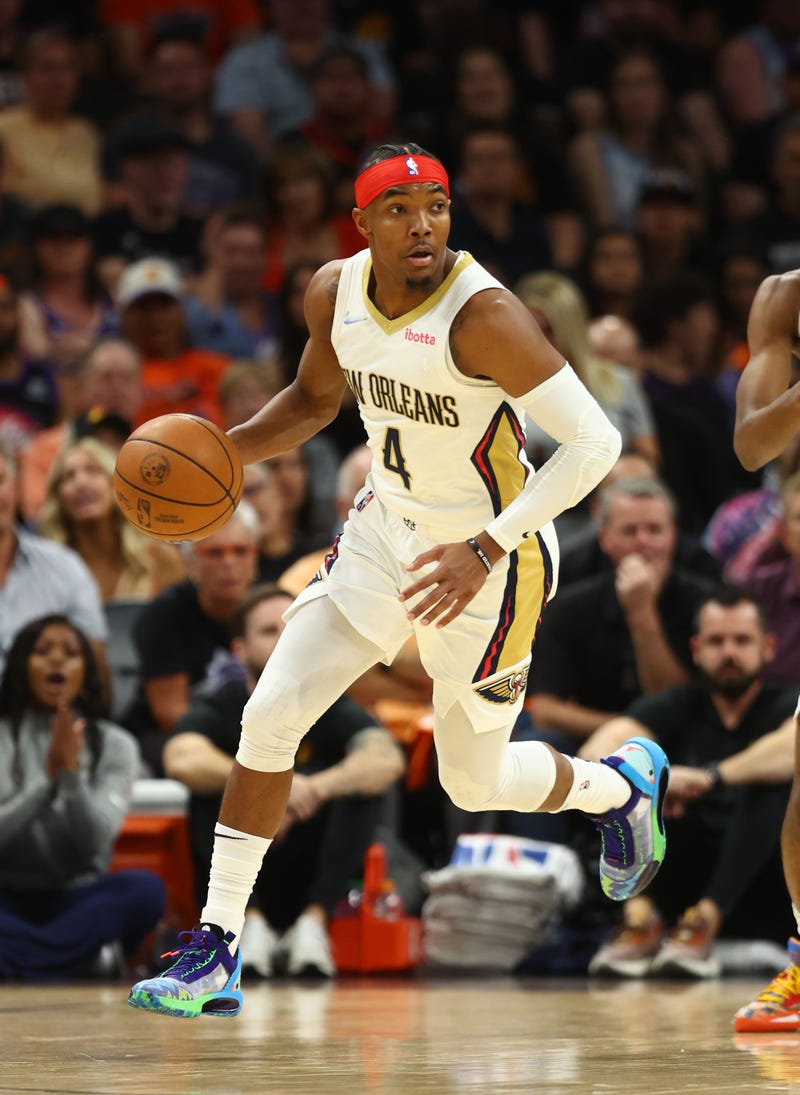 Another NBA player is facing off season legal troubles after an run-in with law enforcement. New Orleans Pelican Guard and former Charlotte Hornet Devonte' Graham was arrested for Driving While Impaired in North Carolina.

Graham was stopped by the North Carolina Highway Patrol in his hometown of Raleigh around 3 AM Thursday morning. He's played 4 seasons in the NBA, spending his first three in Charlotte and this past season in New Orleans. Graham has been a solid, two-way rotational guard in his team in the league. His career average is around 13 points per game and 5 assister per.

Graham is going into his 2nd of a 4 year deal worth 47 million dollars with New Orleans. He's now the 3rd NBA player with some sort of ties to the Hornets, to be arrested this off-season. Forward Montrezl Harrell was arrested on felony drug chares in Kentucky. Then on the eve of NBA free agency, Hornets Star Miles Bridges was arrested on felony domestic violence charges in California.

The Pelicans have not yet released a public statement on Graham's arrest. It is the 2nd straight off-season that New Orleans has dealt with a player having off the court issues. Big man Jaxson Hayes was arrested last July after an altercation with police responding to a domestic incident at his then girlfriend's house.