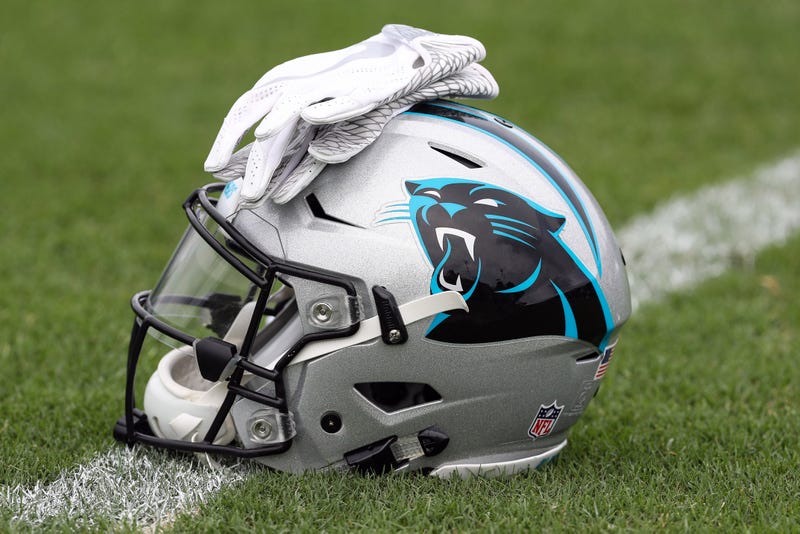 The Carolina Panthers have terminated the deal to build new team headquarters in Rock Hill. The Panthers have sent formal notice to the City Of Rock Hill to void the contact. Construction was stopped on the new 240 acre facility last month, due to a disagreement between the franchise and the city.

Representatives from the Panthers say the City Of Rock Hill didn't uphold their end of the bargain in terms of financial investment on the new facility. However, the City Of Rock Hill says they have lived up to their commitment. In 2019, State Legislation was passed to ease tax burdens on the team to bring them to York County.

A new proposal that would give the Panthers 40 years worth of incentives has been offered by York County in an effort to salvage the deal. The team, the city of Rock Hill and York County would have to release each other from their existing deal to pursue the new one.