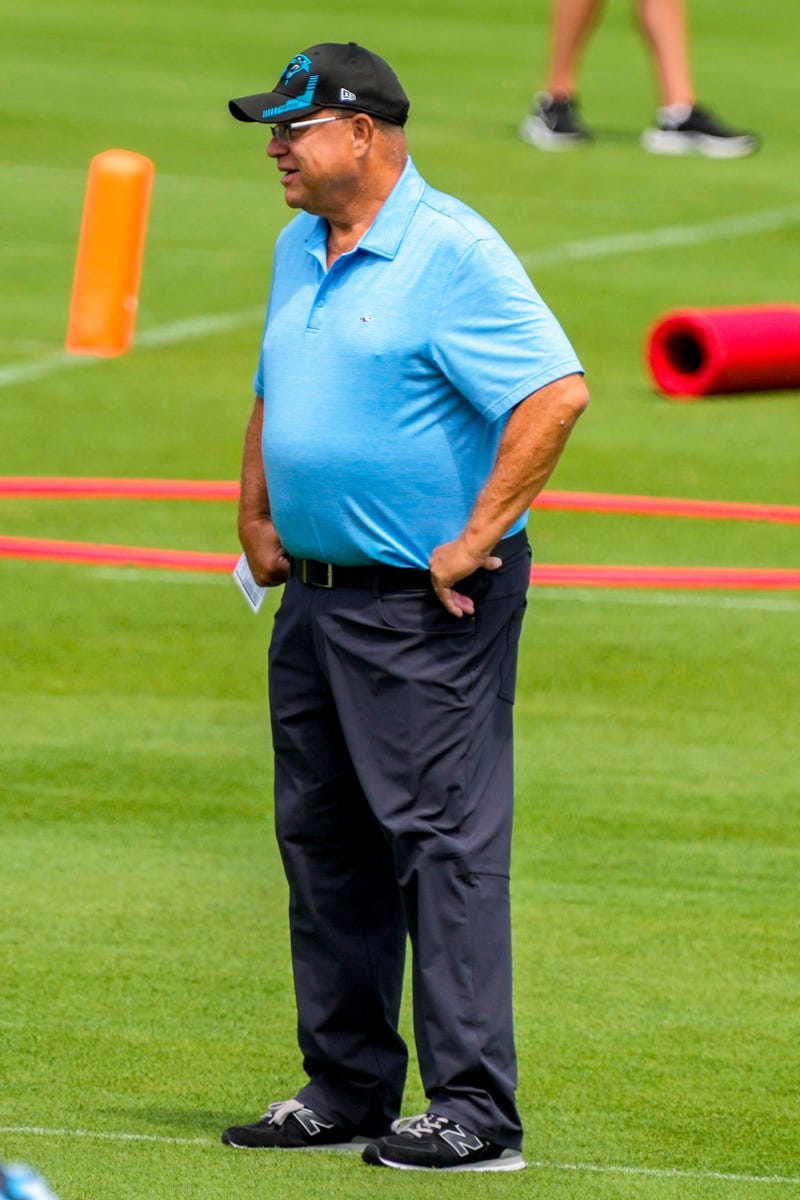 (Associated Press) Carolina Panthers owner David Tepper’s real estate company wants to revoke a bankruptcy settlement it negotiated with the city and county where its abandoned South Carolina practice facility was supposed to be built because it says the governments are making exorbitant and unreasonable demands.

GT Real Estate Holdings had offered $21 million to York County. It suggested giving the proceeds from selling part of its site in Rock Hill so the city would get at least $20 million.

But the county and city have filed separate lawsuits and court papers. York County said it is entitled to more than $80 million in part to get back money from a special penny sales tax that was supposed to expand a road but Tepper’s company used for the proposed practice facility.

Rock Hill sued for $20 million it spent on the project and has asked the bankruptcy case be heard in South Carolina, where most of the people who lost money are located, instead of Delaware, where GT Real Estate Holdings is incorporated.

Tepper announced plans to build an $800 million practice facility in Rock Hill in 2019 to much fanfare, saying it would rival the NFL’s best — such as the Dallas Cowboys.

South Carolina Gov. Henry McMaster and state and local officials aggressively pursued the NFL owner to move the Panthers headquarters across the state line from North Carolina, where they would continue to play games in Charlotte.

Less than two years later, Tepper’s company halted work, saying Rock Hill and York County didn't fulfill financing and other obligations. Both the city and county have denied the allegations.

The latest proposal from Tepper’s company would lump the city and county in with most other contractors. GT Real Estate Holdings said that would allow those contractors to begin to make claims for their share of $60 million set aside for them in the bankruptcy settlement as soon as possible.

“Unfortunately, the City and County have instead chosen to pursue a flawed litigation strategy, making exorbitant and unreasonable demands well in excess of their entitlements,” GT Real Estate Holdings said in a statement.

Tax breaks from the state for the Panthers were based on the number of jobs created by the team, so South Carolina didn’t directly lose money on the project. The state did provide about $35 million to build an interchange on Interstate 77 near the facility and state officials said Tepper’s company continues to pay its share for that work.

“The only state money committed to this project has been invested in accelerating the construction of a new interchange in one of the fastest growing parts of the state,” governor's spokesman Brian Symmes said in a statement.

But state Sen. Dick Harpootlian, who has been a critic of the project since 2019, said last week on the Senate floor that the state “got suckered in by the lure of a football team and a billionaire.”

The Democrat asked McMaster to sue Tepper so he can’t make as much money off the land he still owns near the new interchange.

“He got hoodooed by this guy. He’s worth $16 billion. He’s obviously hoodooed a few people here and there. He took our governor for a ride,” Harpootlian said.