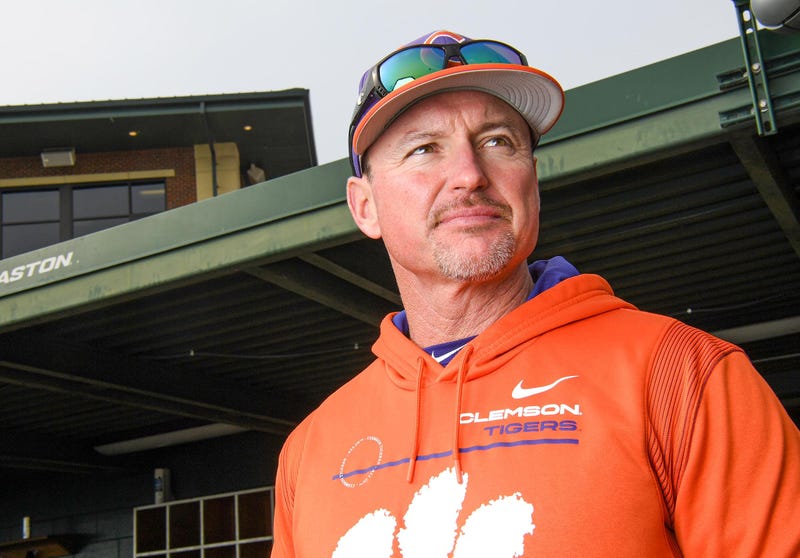 Director of Athletics Graham Neff announced on Tuesday a change in leadership within the baseball program. Monte Lee will not return as head coach for the 2023 season after seven seasons at the helm of the program. A national search for the next head coach will commence immediately.

“Monte and his staff have been nothing but professional in their approach to Clemson Baseball, and we appreciate the manner in which they’ve represented Clemson University,” said Neff. “The expectations for Clemson Baseball are very high, and the team’s recent on-field performance has not met those of our administration, our coaching staff, our student-athletes or our loyal fanbase. Clemson Baseball is a proud program, and we, as a department, are committed to doing all we can to return our program to national prominence. We will work with our student-athletes to ensure that the transition process is successful.”

Academically, the baseball program has registered a perfect 1000 Academic Progress Rate and a 100% Graduation Success Rate in each of the past five cohorts.

A total of 32 Tigers have been drafted 35 times under Lee. The 35 draft picks are 10th most in the nation and third-most in the ACC from 2016-21. Prior to his time at Clemson, Lee amassed a 276-145 (.656) record and four berths in the NCAA Tournament in seven seasons at College of Charleston. Assistant Coach Bradley LeCroy and Director of Operations Brad Owens will oversee the program while the search is conducted.