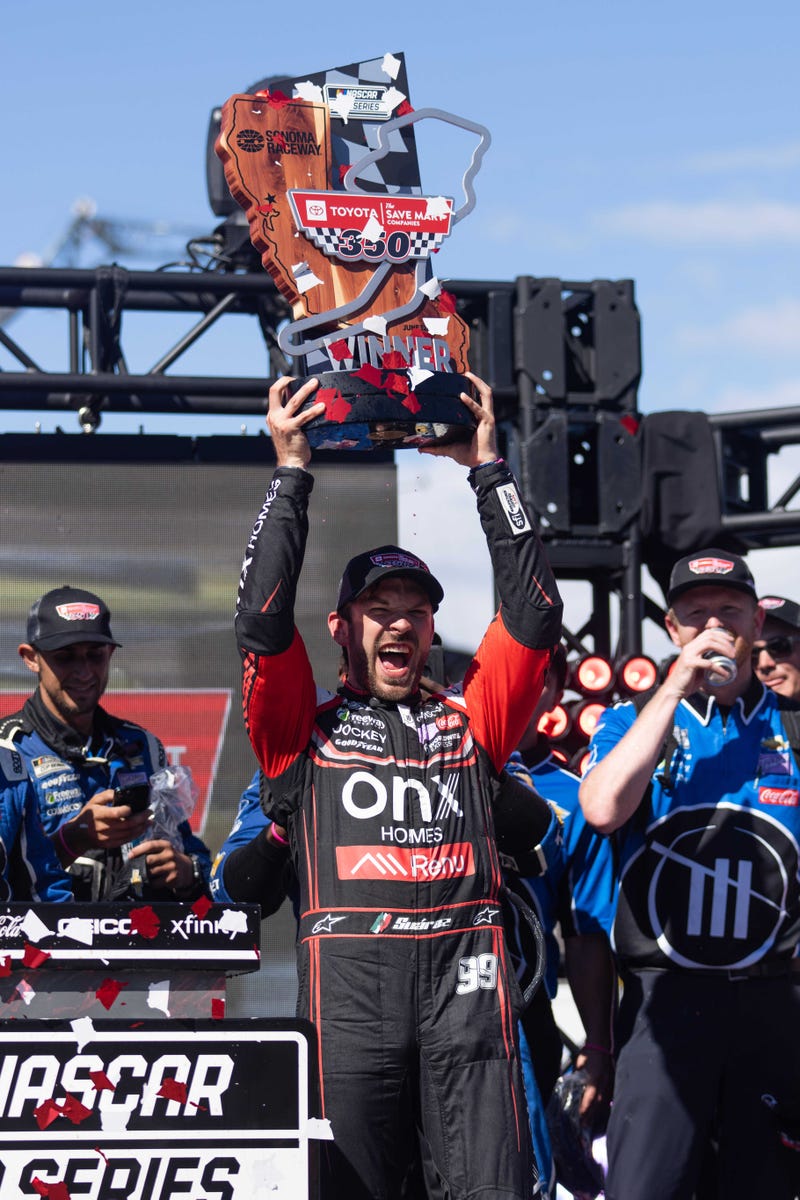 Sunday marked the 1st cup series win in 195 starts for Suarez, as he was able to pull away in the closing laps at the Northern California road course. Suarez is the 12th different driver to win a race this season and the 4th to claim their 1st career cup series win this year.

The race was dominated by Chevy and Ford drivers. Suarez was 1st and three other Chevy drivers, Ross Chastain, Chase Elliot and William Byron finished in the top 10. Four Ford drivers were in the top 5 with Chris Buescher, Michael McDowell, Kevin Harvick and Austin Cindic finishing in the top 5 behind Suarez. The cup series has an off date this weekend before heading to Nashville for the Ally 400 on June 26th.