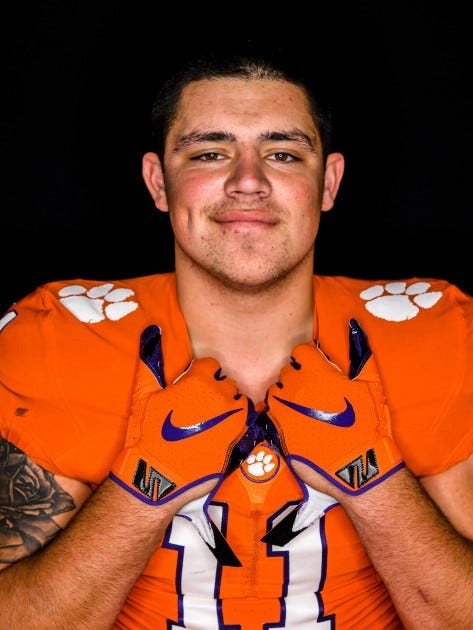 Ella Bresee was in Clemson earlier in the week until she had a setback and was taken to a hospital in Washington, D.C., not far from the Bresee home in Maryland. Bryan Bresee returned home after the Furman game. Coach Dabo Swinney said Bresee could miss the contest with Louisiana Tech on Saturday night.