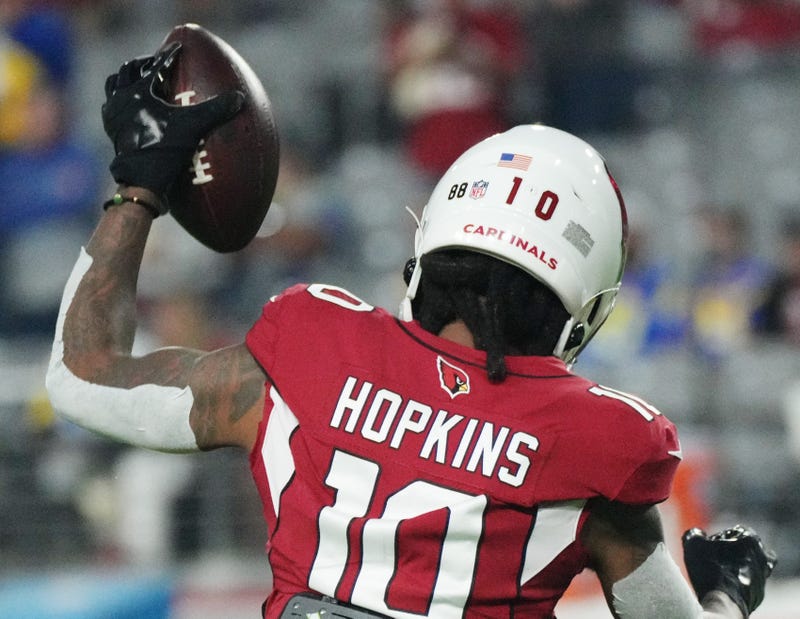 A former Clemson star has been suspended by the NFL and will miss the first 6 games of the season this fall. Rob Jones has more. Upstate native Deandre "Nuk" Hopkins has been suspended for 6 games, after the NFL says he violated their policy on performance enhancing drugs.

Hopkins missed a total of 7 games last season, including the final 4 in a row. The Arizona Cardinals were 8-2 with him in the line up last season. After a standout career in Tiger Town, Hopkins has become one of the NFL's best receivers.

He was drafted by the Houston Texas in the 1st round of the 2013 draft, then was traded to Arizona ahead of the 2020 season. He has had 6 seasons of a thousand or more receiving yards in his 9 year career. Hopkins is not expected back on the field until at least mid-October"