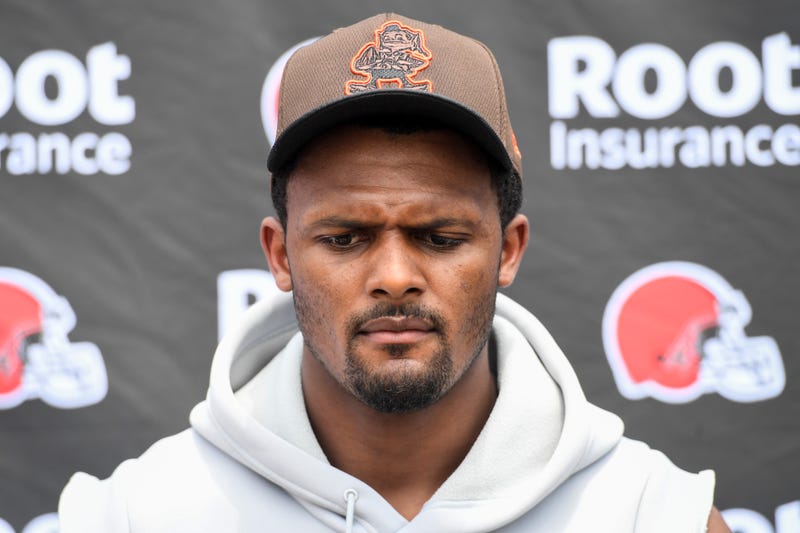 After months in the spotlight, and a formal investigation by the National Football League that threatens to sideline a second consecutive season for former Clemson turned Houston Texan turned Cleveland Brown QB Deshaun Watson, the majority of his lawsuits have been settled out of court. A statement from the attorney representing the women announced the news Tuesday afternoon.

Tony Buzbee said that all but four of the two dozen lawsuits Watson faced have been settled, adding that the terms of the settlements and the amount to be paid would remain confidential.

However, Watson may not be entirely out of the woods, as Buzbee added that the woman who filed the very first lawsuit against Watson has not settled, and that she, and three other women, may still very well see their cases tried.

At the time of this writing, there has been no statement made by either the Cleveland Browns or the National Football League. This story will be updated as more information becomes available.