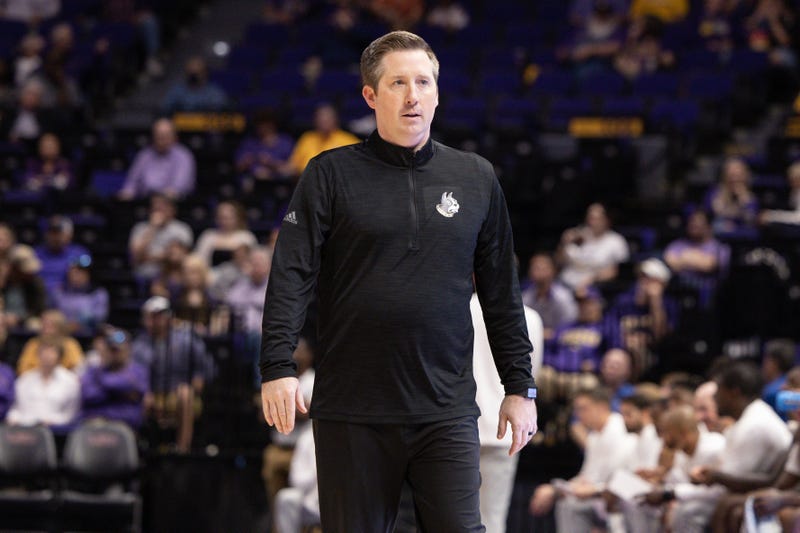 The release say "Wofford basketball is thankful for his service and leadership, and we wish he and his family well in future endeavors. "

The release from Wofford didn't sight a reason for McAuley's resignation, but he had stepped away from the program a few weeks back to take a leave of absence.