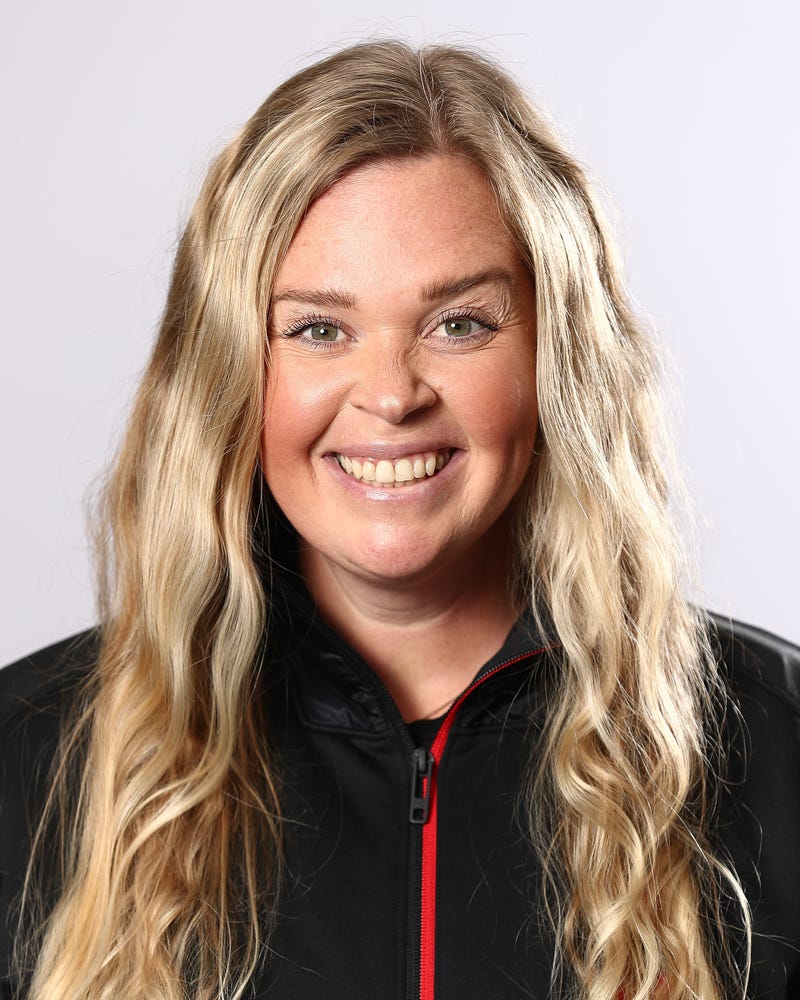 Wofford College has announced that Chelsea Butler has been named the head coach of the softball program. Butler brings over a decade of experience, both as a collegiate student-athlete and pitching coach, at the Division I level to Wofford.

Butler has spent the past three seasons as an assistant coach at the University of Maryland, working with the pitching staff. This past season, Maryland was 29-23 overall and 14-8 in the Big 10. It marked the most wins for the Terps since 2013 and the fifth-place finish was the highest since joining the conference. It was also the first season in which Maryland won a game in the Big Ten tournament. Jaeda McFarland (first team) and Megan Mikami (second team) were named All-Big Ten.

“We are excited to have Chelsea take the helm as we launch our softball team,” said Director of Athletics Richard Johnson. “It is important to get things right when you are starting a program. Coach Mark Line has done a great job in laying the foundation and now he is turning it over to Chelsea to continue to build the team. We look forward to seeing them take the field in the spring of 2024.”

“I am thrilled and grateful for the opportunity to build the Wofford softball program,” said Butler. “I want to thank President Nayef Samhat, Director of Athletics Richard Johnson, Deputy AD/SWA Elizabeth Rabb and Mark Line for this opportunity and I am incredibly honored by their belief in me. I look forward to not only building this program, but empowering young women to find and be the best version of themselves on the field, in the classroom and in their individual lives. Now and forever, Go Terriers!”

During the 2019 season Butler led the pitching staff and assisted with recruiting at Incarnate Word. She was the associate head coach at Presbyterian College from 2014 to 2018. She was in charge of the pitching staff and designing off-season and in-season workouts, while also serving as the recruiting coordinator. She coached three All-Big South pitchers, 18 NFCA Scholar Athletes, and helped the Blue Hose earn 2015 Big South runner-up honors.

Prior to her time at Presbyterian, Butler spent one season at Temple. While with the Owls, she oversaw the pitching staff and designing off-season and in-season workouts. Additionally, she coordinated several in-game aspects, including pitch calling and charting. Butler also served as the recruiting coordinator and, as the first assistant, handled travel logistics and other duties.

Butler joined Temple after spending the 2013 season at Utah State, where she worked primarily with the pitchers. While with the Aggies, she was also responsible for scouting reports and served as the recruiting coordinator.

Before Utah State, Butler was an assistant coach at her alma mater, Eastern Kentucky, during 2012. While there, she was responsible for the pitchers and recruiting. Her first coaching experience as an assistant coach with the USA Athletics 18 gold team in Southern California.

As a player, Butler played two seasons at Golden West Junior College. As a sophomore there, she posted a 21-13 record with a 1.35 ERA and 170 strikeouts in 231.2 innings of work. She earned first team all-conference recognition and was an all-tournament selection. Butler then was a two-year pitcher (2008-09) for Eastern Kentucky. Her career was highlighted by a standout senior season in which she posted a 2.32 ERA.

A native of southern California, Butler earned a degree in sociology from Eastern Kentucky in 2009. She added a Masters of Arts in Coaching and Athletic Administration from Concordia University-Irvine in May 2017.

Mark Line, who has served as the head coach for the past year and recruited the first class of student-athletes who will arrive on campus this fall, will remain on staff as an assistant coach.