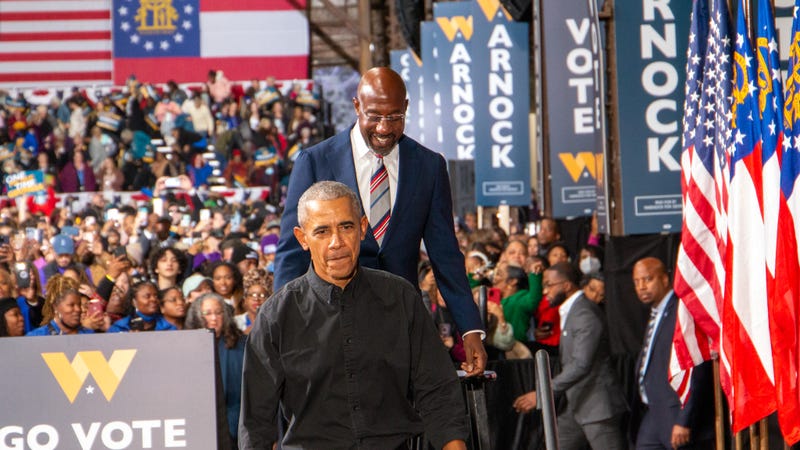 Former President Barack Obama returned to Atlanta yesterday evening in support of incumbent U.S. Senator Raphael Warnock as well as to inform citizens on the importance of this run-off election.

He was in Atlanta in late-October campaigning for Georgia Democrats.

Today is the last day to vote early, before election day on Tuesday, December 6.

"I'm here today for the same reason that I was here the last time, to ask you to vote one more time, for my friend, and your outstanding senator," he told the crowd. 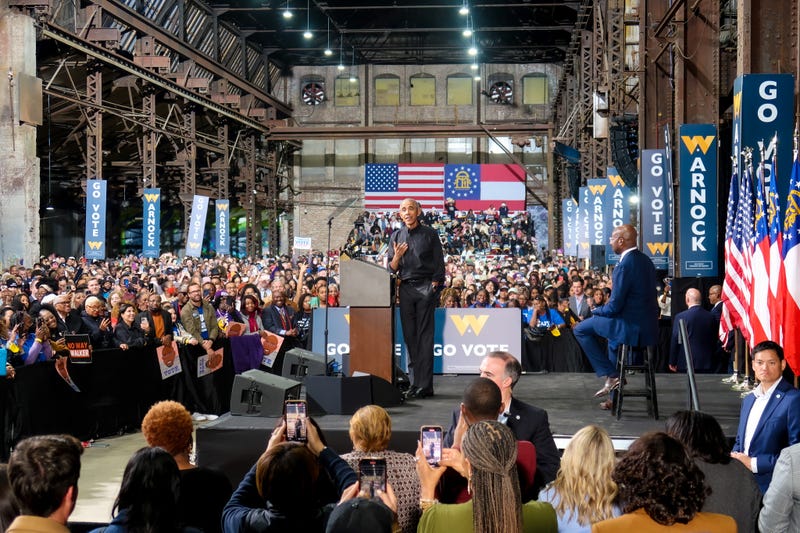 He urged the crowd to use their power of influence to get people to the polls: "we need to get people out to the polls on Tuesday, which means we still got work to do, and you know what, I'm counting on you to do it."

While there has been a record number turnout in votes this election season, "we can't let up," Obama stated.

Obama also took the time to explain why the extra seat in the senate is necessary. "What's the difference between 50 and 51," some may ask.

Obama wants people to know that "victories are always incomplete," so there is always work to be done.

There were many others at the rally yesterday, Mayor Andre Dickens was in attendance as well to extend his support of Senator Raphael Warnock.

"President Obama came here and made sure he set the record straight [on] why we need to reelect Raphael Warnock to the senate, and why it matters to not just have 50 Democratic senators but to have 51... He made the case clear," Dickens told reporter Maria Boynton.

The support for incumbent U.S. Senator Raphael Warnock was in an abundance as he has gathered supporters from across the country! One supporter in particular was Michelle Reed who is originally from California but came to Georgia to support Senator Warnock. 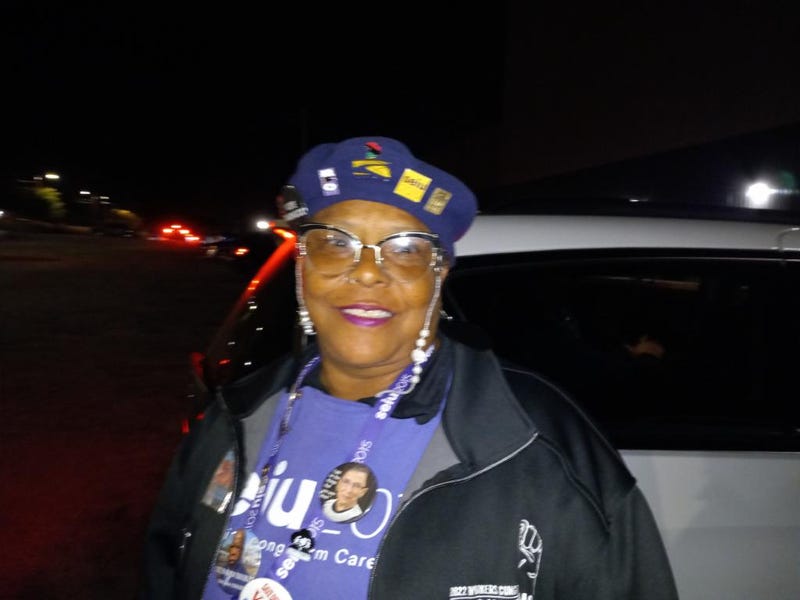 "We got to continue, in my words, to get the souls to the polls," she told reporter Liz Smith, "together we're going to rise for Senator Warnock."