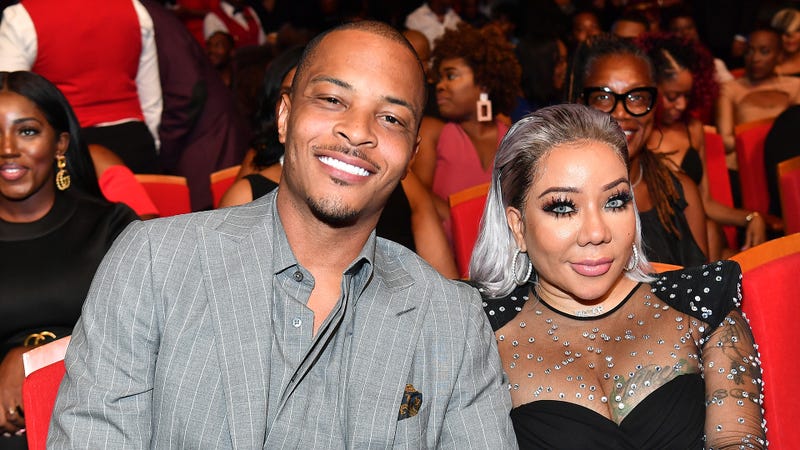 According to reports, rapper T.I. and his wife Tameka 'Tiny' Harris have both avoided being charged for a sexual assault that allegedly took place in 2005 due to the expiration of the length of time an accuser is legally allowed to file such a complaint.

According to court documents obtained by Billboard, the statute of limitations in the case expired after 10 years... it has been a total of 16 years since the alleged incident claiming that the couple spiked a woman's drink and sexually assaulted her in Los Angeles.

Attorney Shawn Holley who represented the Hip Hop power couple said after the ruling that, "Mr. and Mrs. Harris are pleased, but not surprised, by the District Attorney's decision to dismiss these meritless allegations... We appreciate the DA's careful review of the case and are grateful to be able to put the matter behind us and move on."

It should be noted that a Las Vegas woman also accused the couple of similar behavior in 2010, and her case was also thrown out due to the statute of limitations expiring.