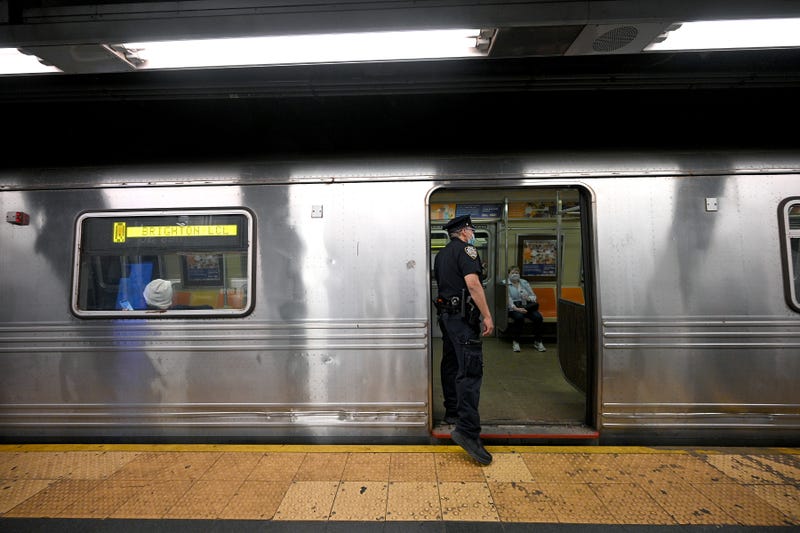 The plan includes increasing the number of officers keeping an eye on stations and trains, as well as improving outreach to the homeless in the transit system.

Speaking at the Fulton Street station in lower Manhattan, Adams recalled patrolling the station as a transit cop nearly 30 years ago, “during the high crime period, when people were afraid to utilize our system.”

“Graffiti was everywhere and there was just a feeling that the system was out of control,” the mayor said. “Today we are saying we are not going back there. Not only are we not going back, we’re going to utilize police to do public safety and our mental health professionals to give people the services that they need.”

Adams said the NYPD will add hundreds of daily visual inspections in the subway by deploying patrol officers from above ground and those working “behind desks.”

If an officer is not responding to a call of service, they will “go into the system in their sector as an extension of their patrol,” Adams said.

The officer will then “do a visual inspection for any criminality or a homeless condition,” the latter of which can be referred to outreach teams.

Hochul said state-funded teams made of trained professionals like social workers will be embedded in the subway to develop relationships and trust with homeless people. They’ll work “hand in hand” with teams already on the ground.

To start, there will be five “Safe Option Support” teams, made up of eight to 10 people, working to provide outreach.

The governor said it’s a multifaceted approach: making sure police are deployed smartly to protect the public while also managing the “humanitarian crisis” of homelessness in the subway.

NYPD Commissioner Keechant Sewell said officers from the Transit and Patrol Services bureaus will be “reinvigorated to work in tandem for the same goal—to deter crime and get the assistance people need to them as quickly as possible.”

The NYPD said it's an effort to “reimagine” the department's coverage of the subway system and “redefine” the mission of its officers by deploying them to “move cohesively through the entire system—particularly on subway cars, to engage with riders and to observe and document all they see to create timely, intelligence-driven responses.”

Adams said he aims to rebuild the public’s trust in the subway, with ridership still half of what it was before the pandemic.

“When’s the last time you saw an officer walk through a train?” the mayor said. “When you walk through that train and the public sees you, they feel that level of confidence that the system is a safe place to be.” 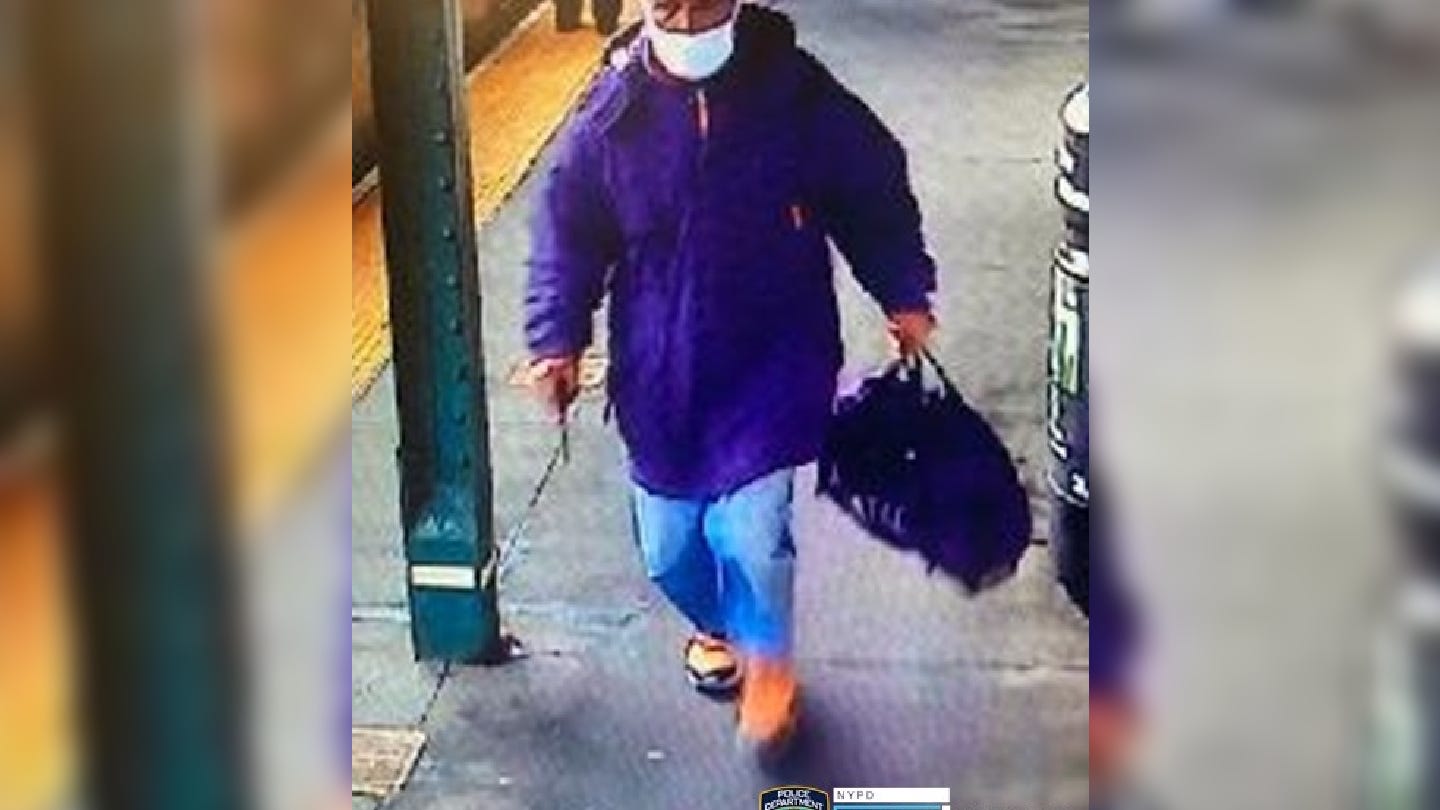 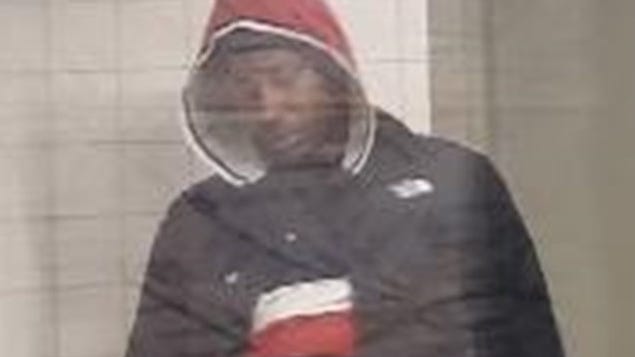 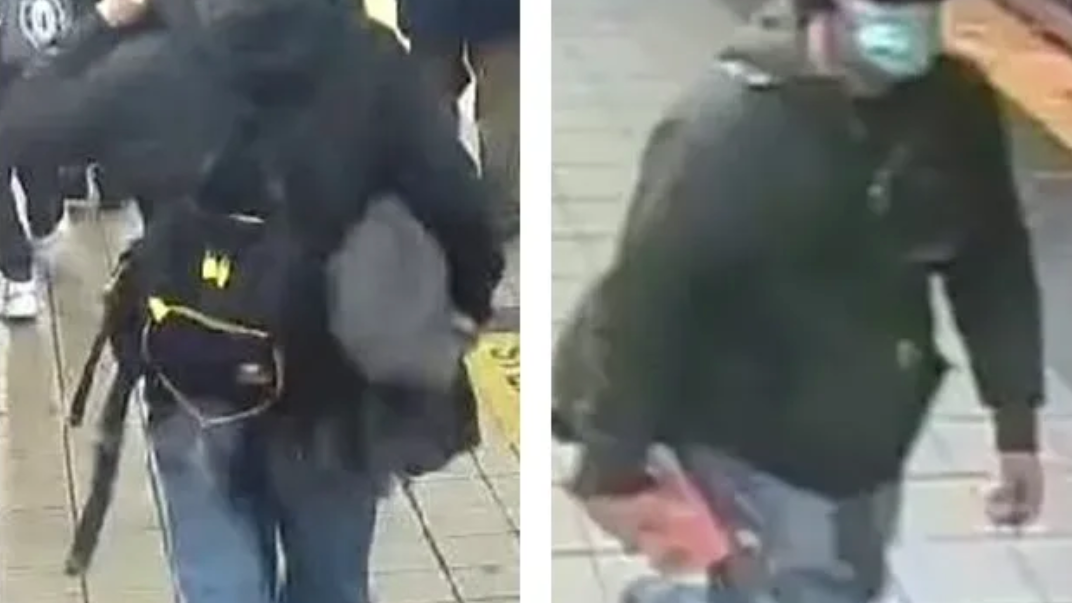