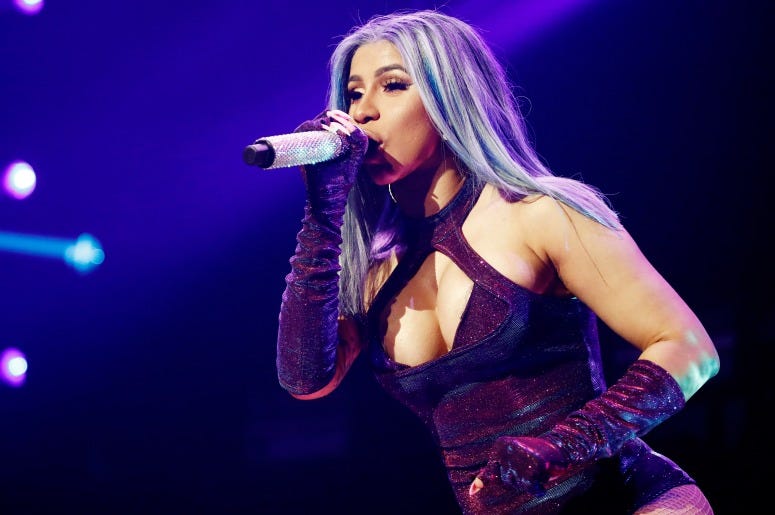 The U.S. Patent and Trademark Office is not "Okurrrr" with a trademark request from Cardi B.

In March the Invasion Of Privacy singer asked to tradmark her catchpharse, "Okurrr", for use on a wide variety of clothing items including undergarments. It would also be used for items like “paper goods, namely paper cups and posters.” However, that dream of an "Okurrr" empire has been derailed by the Trademark Office, as they have refused the request of the "I Like It" singer. 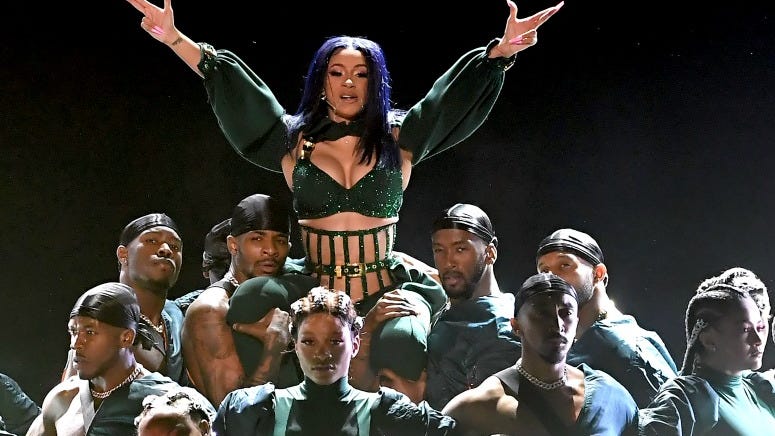 In response to the application, the organization notes that the phrase is a "commonplace term, message, or expression widely used by a variety of sources that merely conveys an ordinary, familiar, well-recognized concept or sentiment." Furthermore, they argued that the phrase is "commonly used in the drag community and by celebrities as an alternate way of saying 'OK' or 'something that is said to affirm when someone is being put in their place.'"

Despite the opinion of the U.S. Patent and Trademark Office, "Okurrr" has become a signature sound for the GRAMMY Award-winning artist. Backstage before Cardi B won her award for Best Rap Album, others tried their best version of the inescapable phrase. From Lauren Jauregui to George Clinton, watch some of our favorites artists deliver the non-trademarked, commonplace term below.

Last week Cardi B appeared in court to enter a "not guilty" plea against charges of attempted assault. The singer also released her graphic video for her latest single "Press."

music
7 Pop songs you need to hear right now
news
FDA authorizes Pfizer vaccine for emergency use in kids 12-15
music
Jameson Rodgers recalls Luke Combs sliding into his DMs
sports
Kenny Mayne announces he's leaving ESPN
music
Jake Owen is on a mission to introduce younger fans to the music of his idols
sports
What might Stephen Curry's stats look like if there was a 4-point line?