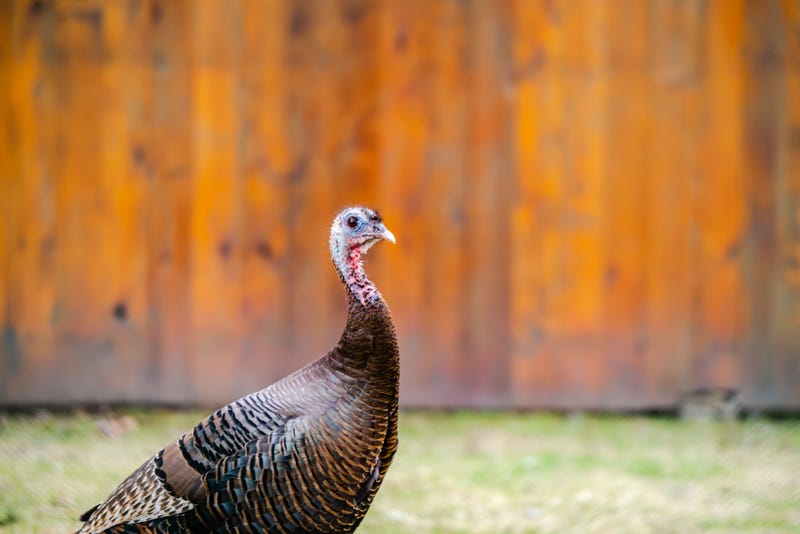 Nothing says “Thanksgiving” like a mysterious turkey trotting around Chicago.

This Tuesday, a turkey was sighted taking a backyard stroll in the Beverly neighborhood. He’s been seen in other locales around town too.

Beverly resident Conor McSweeney shared a video he captured of the turkey at around 9 a.m. that day near 103rd and Oakley with ABC7. He said the turkey was also recently spotted by neighbors in the block bounded by 106th, 107th, Leavitt and Hamilton.

At this point, not much else is known about the turkey.

According to the Illinois Department of Natural Resources, turkeys were “once completely extirpated in Illinois.” However, the state worked to increase its turkey population with a trap and release program running from the 1950s to the early 2000s.

“Today, the Forest Wildlife Program at IDNR manages wild turkeys and their habitat to maintain these healthy populations,” said the department. Wild turkeys can be found in every county of the state, it added.

Illinois now hosts turkey hunting seasons each spring. There was a total harvest of 12,437 last year.

WBBM reported on another runaway turkey who did a tour of St. Charles, Geneva and Batavia this spring – its mission was to look for a mate. Though it is unclear if it was able to find what it was searching for, that turkey did become quite the social media star during its Chicago-area tour.

In other turkey news leading up to the holiday, thousands of families in Chicago got free turkeys this week for Thanksgiving and fire experts have the tips families need if they are considering frying their turkeys this year. 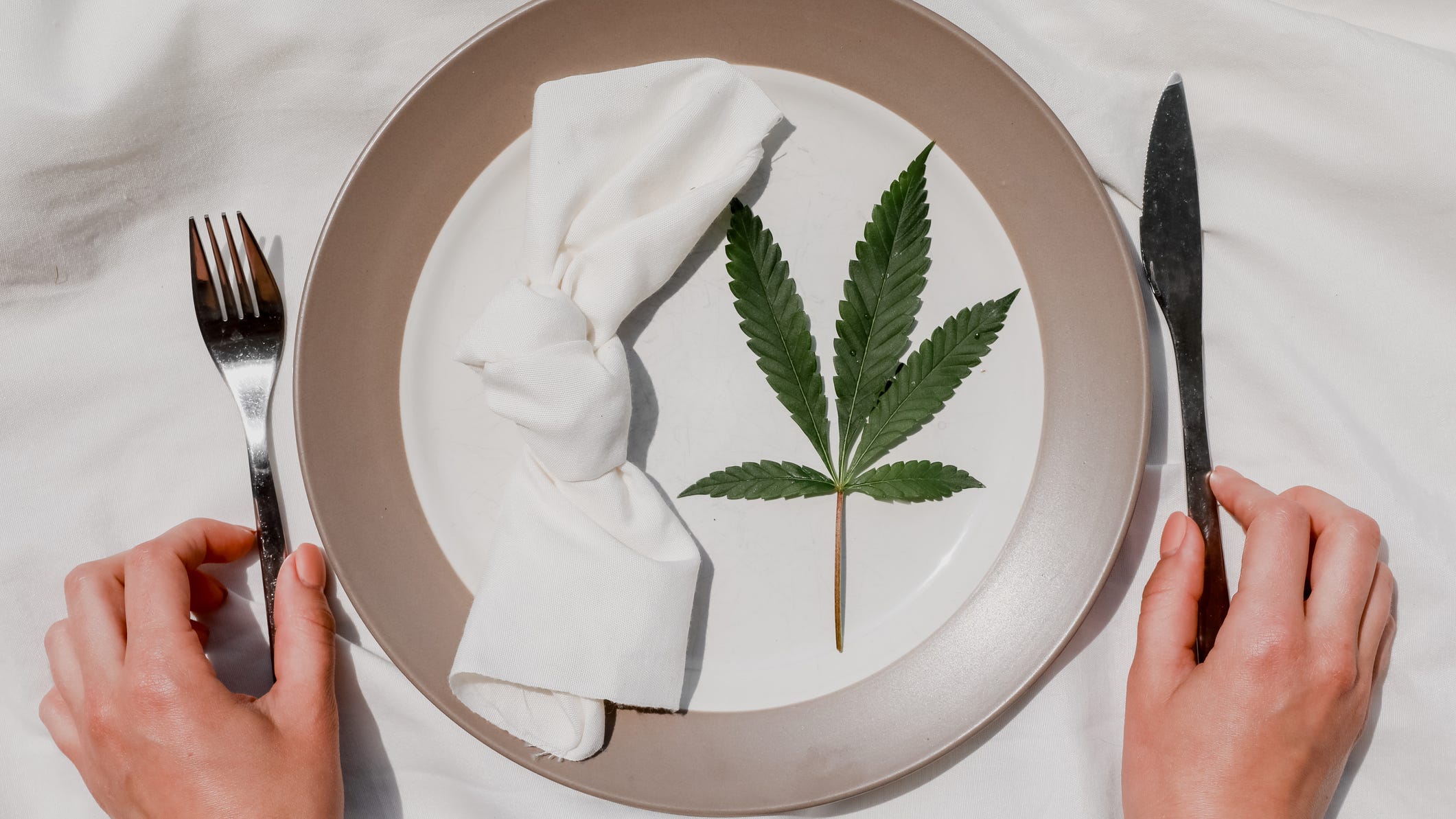 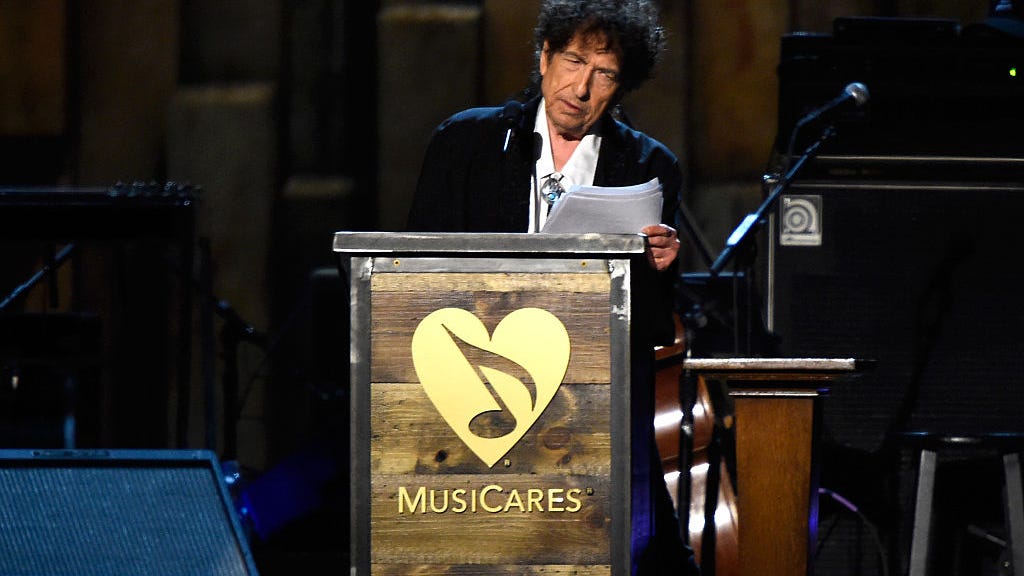