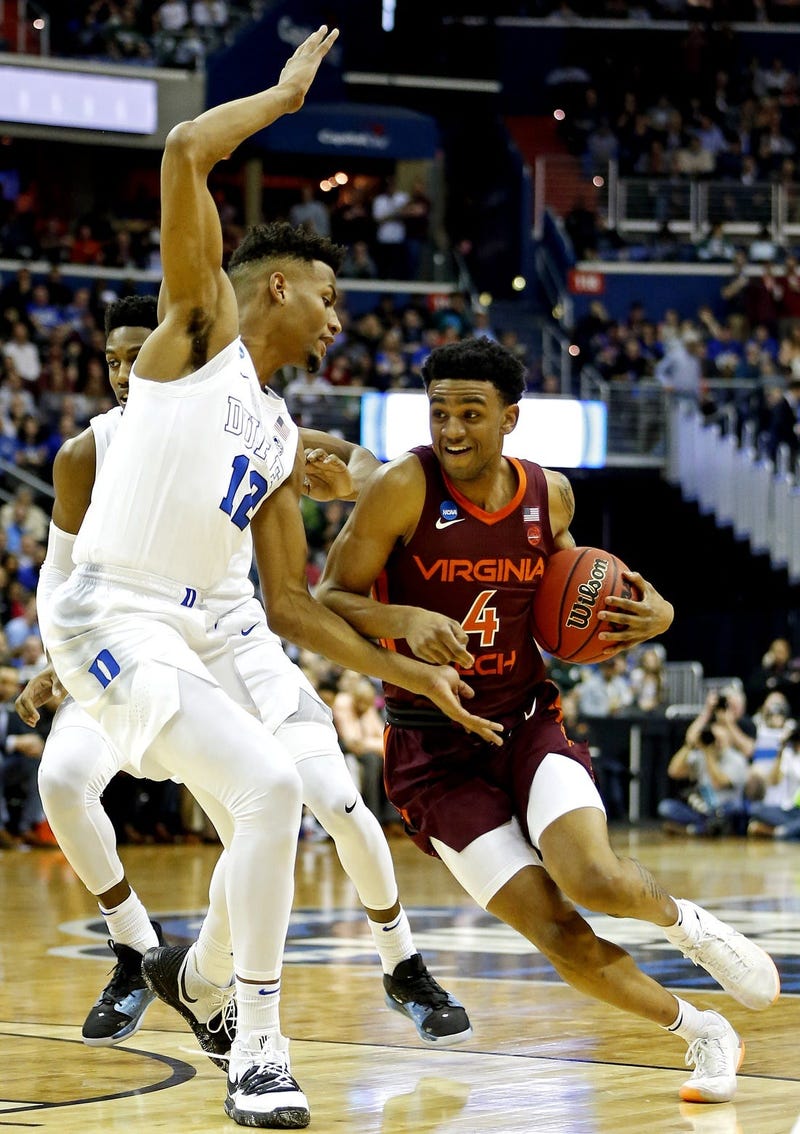 The Celtics hosted a pair of potential first-round picks and multiple projected second-rounders in their workout on Monday. The group participating in Tuesday’s workout at the Auerbach Center has a few more noteworthy prospects:

Among the six players present, the Celtics could use their No. 14 pick on Alexander-Walker, Herro and Porter Jr.

Now, Alexander-Walker could go as late at No. 22 to the C’s, but some mock drafts project he’ll go right around the tail-end of the lottery, too. He has a good shot (47.4 field-goal percentage, 37.4 from deep), but he needs to improve his strength to be successful at this level.

Herro’s sleek 6’6”, 192-pound build at the guard position is what Brad Stevens is looking for. And he can shoot (46.2 percent from the floor, 35.5 from three). Herro’s biggest problem is his athleticism. He’s not quick. Attacking the rim isn’t his thing — so that’s not as much of an issue — but his quickness could impede the Celtics defensive pressure when he’s on the floor.

Porter Jr. has talent, length and is only 19 years old. But he had problems off the court last season and was suspended for an undisclosed issue in January. That could force him to go later in the draft. But in terms of talent, he’d be a fit at No. 14, maybe even sooner.

Dort will likely go later in the first round and could be a good value pick for the C’s. He’s an OK shooter (40.5 shooting percentage, 30.7 from three) and he can play defense. Dort’s dense 6’4”, 222-pound frame make him an ideal candidate to slow down opposing point guards.