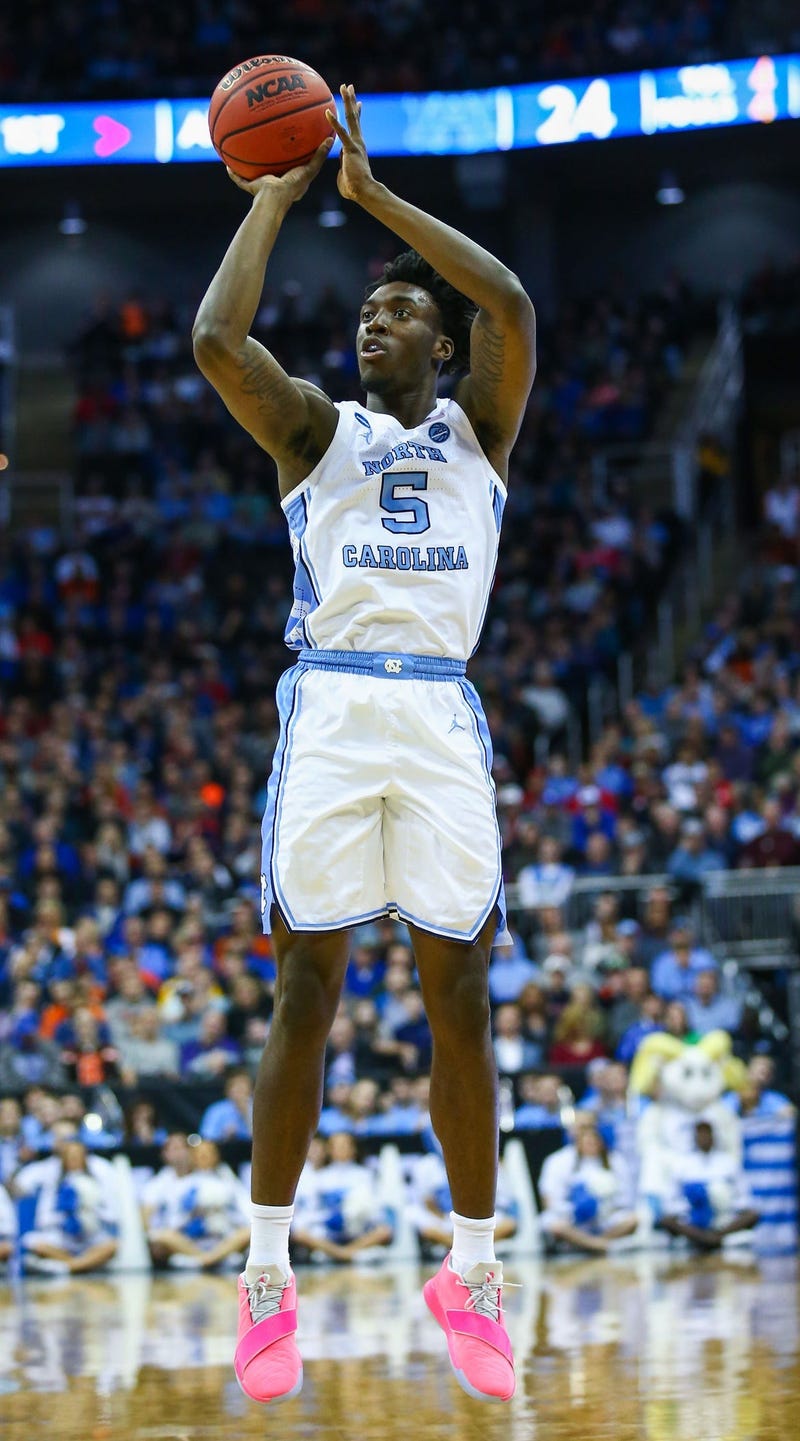 On Wednesday, Danny Ainge said the Celtics are going to look at close to 100 players before the 2019 NBA Draft. Boston was coming off of back-to-back days in which it had hosted a total of 12 players — Nickeil Alexander-Walker, Tyler Herro and Kevin Porter Jr. most notable among them.

Apparently, that wasn’t the end. Jay King of the Athletic reports the C’s are assessing some more top-end talent with Nassir Little (North Carolina) coming to town, along with Dylan Windler (Belmont) and Ignas Brazdeikis (Michigan). Kevin Smith of Yahoo Sports confirmed King’s report and added Boston will look at Carsen Edwards (Purdue) and Boston College’s own Ky Bowman.

Little is the highest-ranked prospect of this group. Some mock drafts have him slipping to the Celtics, others project him to go anywhere from No. 9-12. He has the measurements of an NBA wing — 6’6” and, as King notes, a 7’1” wingspan to go with a 38.5-inch vertical. Plus, Little doesn’t turn 20 until February.

The problem is, Little didn’t live up to the hype at North Carolina. Perhaps in the right system he can develop into the big-time player he was expected to be coming out of college.

Bowman, Boston College’s point guard of the last three years, averaged a career-high 19 points per game as a junior despite having his worst field goal percentage (40.4) while with the Eagles. He was a career 38.8 three-point shooter for BC, but his best year from deep was far and away his freshman year (44.9 percent versus 36.2 as a sophomore and 37.4 as a junior). Bowman is expected to go in the second round.