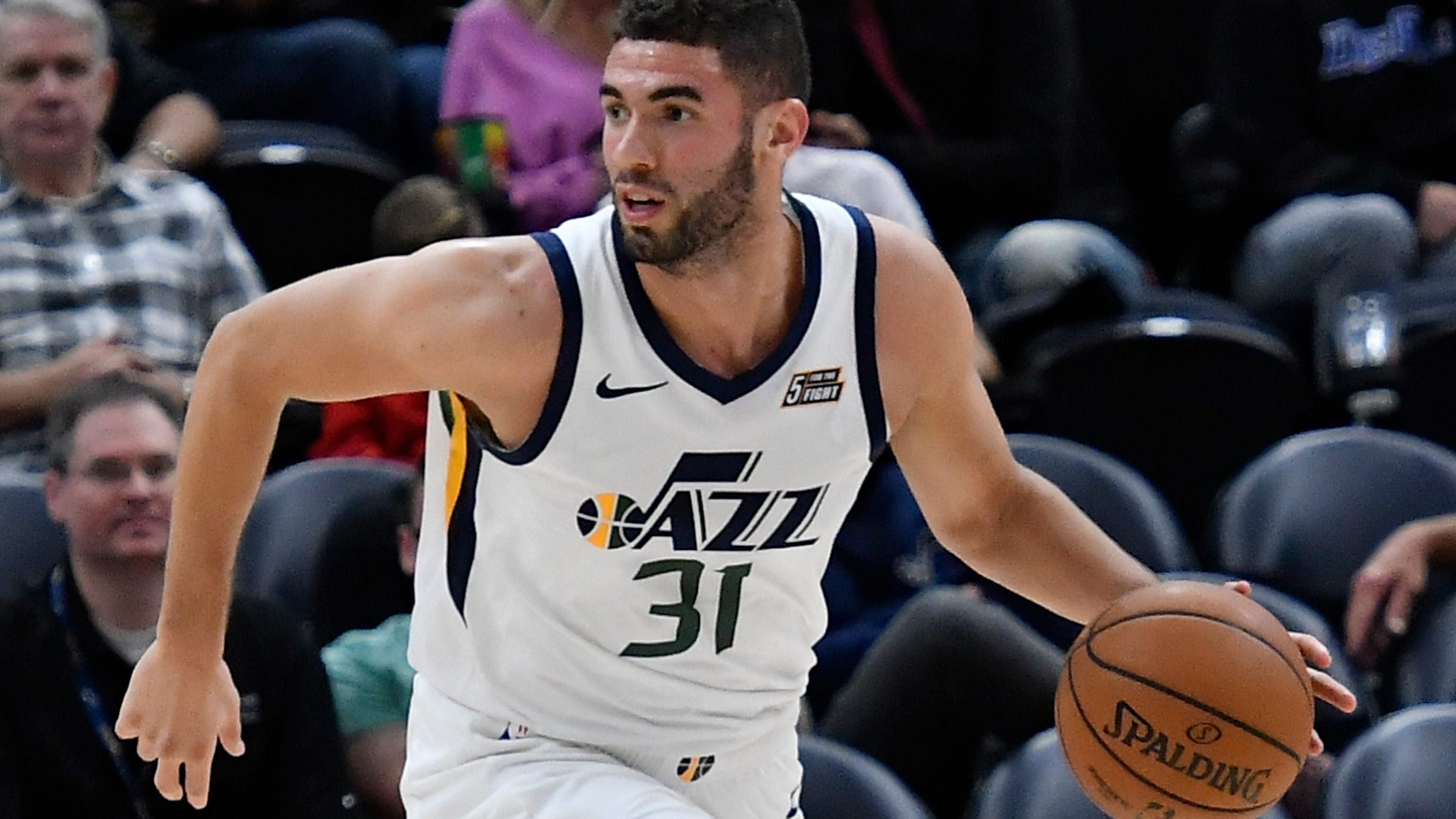 As much as the NBA has been praised for starting the trend of cancellations of sports and other major events in an effort to help stop the spread of the novel coronavirus, the league has also received some criticism since its hiatus began.

After the Nets announced four of their players had tested positive for COVID-19, New York City Mayor Bill de Blasio expressed frustration over a team being able to get a test so quickly when average Americans cannot, even when they show symptoms.

“We wish them a speedy recovery,” de Blasio wrote on Twitter. “But, with all due respect, an entire NBA team should NOT get tested for COVID-19 while there are critically ill patients waiting to be tested.

“Tests should not be for the wealthy, but for the sick.”

NBA commissioner Adam Silver has since addressed the issue, explaining the league is following the advisement of public health officials. Additionally, multiple reports indicate the Nets received testing from a private company in Missouri that now offers same-day testing.

Regardless of how the eight NBA teams have received their COVID-19 tests, NBPA executive director Michele Roberts told ESPN’s Ramona Shelburne the blame should not fall on the league. The focus should be on the ones calling the shots for the nation as a whole during this national emergency.

"There's nothing irresponsible — if you've got that information (that you've been exposed) — about trying to get the tests," Roberts told ESPN on Wednesday. "The problem that more of us can't get the tests — and I'm not apologetic about saying it — in my view, that rests at the foot of the federal government. They were responsible for making sure we were protected in that regard, and I think they failed.

"We shouldn't be fighting about this now ... but once this is done and we get through it, and we will, let's figure out who screwed up and fix that."

For more Celtics and NBA coverage, be sure to subscribe to WEEI’s 5 Out podcast. The podcast is available on RADIO.COM, Apple Podcasts, Google Play, Stitcher and Spotify.