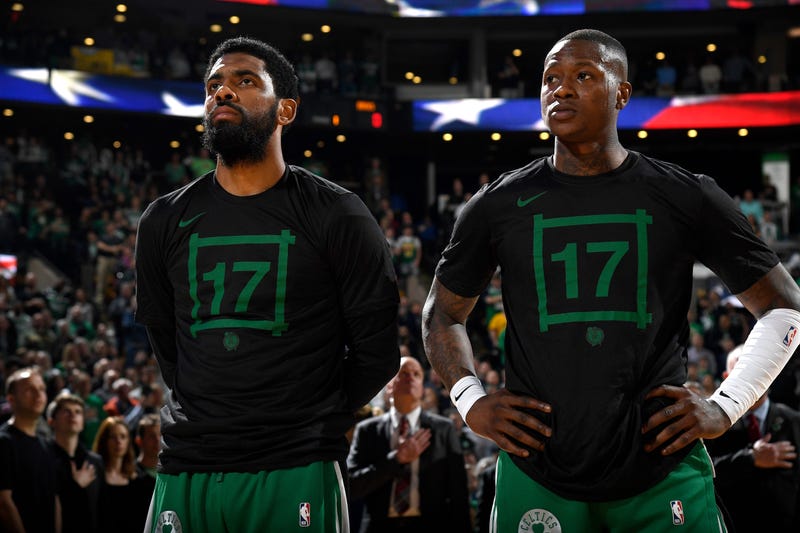 Terry Rozier’s ending in Boston wasn’t exactly one you’d pull out of a movie. Unless, of course, his time with the Celtics serves as a stepping stone for something greater in Charlotte, or wherever else he continues his career once his contract with the Hornets runs out.

Either way, Rozier had a few issues with the Celtics on his way out the door. Among them, as he told Bleacher Report’s Jonathan Abrams, was how the team handled his situation.

But the other recurring problem that constantly arose was Rozier’s relationship with Kyrie Irving. After Rozier helped lead the C’s on a deep run in the 2018 NBA Playoffs, he might’ve been up for a promotion as the team’s permanent starting point guard if he were on almost any other team. Except he wasn’t on any other team. He was in Boston, where the best player was also a point guard.

The issue seemed to be one of the pressing matters within the organization last season, yet Rozier expressed he and Irving have a good relationship. In fact, Rozier was almost as complimentary of Irving as Marcus Smart was during his recent appearance on ESPN.