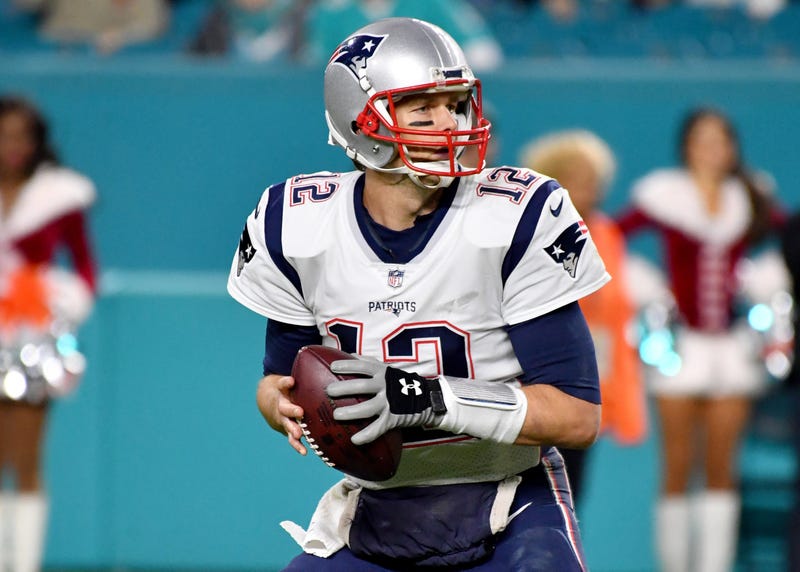 Last week, Guerrero attended the third preseason game in Carolina with the team after reportedly flying to the game on the team plane. It is unclear where he watched the game from, but him being on the team plane was a change from last season when he was not allowed to.

Brady was asked about Guerrero flying with the team, and he confirmed it did in fact happen.

The quarterback was then asked a few follow-ups on the subject, which led to him ultimately hanging up and ending the interview.

Here's how the exchange went.

Kirk Minihane: What changed in him not being on the team plane last year and this year? Was that just communication back and forth, or was that an understanding of other things? What led that to being able to happen this year?

Brady: “Yeah, I am not getting into all that.”

Minihane: OK, when I ran into him at the Super Bowl last year in Minneapolis, I remember talking to him at the time — when I talked to him there, he had said in his opinion that all this stuff had been overblown, and he and [Bill] Belichick had a pretty good relationship even then. Would you say that is true?

Brady: “I said I don’t want to get into it. … Everyone knows, it is well-documented the work he and I do together.”

Minihane: "I understand that. I am just trying to figure out because I saw the reports this weekend that he’s traveling with the team. Was he on the sideline Friday?"

The quarterback ended a media session with reporters at Gillette Stadium earlier this summer after a question about Guerrero and Julian Edelman's four-game suspension. Listen to the complete interview below.