Thank you to all the Turner Sports producers, cameramen, editors, etc.

On Sunday afternoon, after three long months, sports were finally back and it was spectacular.

And most importantly, over $20 million was raised for COVID-19 relief.

"The Match: Champions for Charity" at Medalist Golf Club in Hobe Sound, Florida that Woods and Manning won one up through multiple summer-like downpours was not only fantastic for golf fans and sports fans in general, but the country as a whole.

Turner Sports did a spectacular job of making it appealing to everyone.

Following Woods taking on Mickelson in 2017, adding Brady and Manning to the event was a start and then mic’ing the players up was the next step. But, it was taken a step further with cameras inside their individual golf carts as well as having IFBs in their ears where they could hear what everyone else was saying, including the commentators like Barkley, and being able to respond in real-time.

This was more than just a golf match -- it was four-plus hours of pure entertainment.

Woods and Mickelson obviously provided great golf, but Lefty also was very lively with his chatter. He had a few one liners, but also was fantastic with coaching Brady through his shots as well as explaining his own at times. Manning was a better golfer than many expected, and he did had some great stories and one-liners that kept the casual fan entertained. And lastly, Brady showed he’s human and isn’t the best at everything he does.

Brady struggled mightily the first few holes as nearly every shot he hit went way to the right, but like many recreational golfers, the Tampa Bay quarterback hit a shot that keeps him coming back for more. The 42-year-old holed a wedge from over 100 yards away in the fairway for birdie on the seventh hole, which was good for a halve.

That gave Brady a huge energy boost and loosened him up in order to go back and forth with Barkley, which provided great television.

Speaking of Barkley, he added tremendous value to the broadcast by keeping everyone on their toes with his funny banter that didn’t leave anyone out. Thomas was also the perfect on-course reporter as he didn’t say too much, but when he did it provided great insight on the shots or was one-liner that hit. He was exceptional for the role even with it being his first time.

Overall, the broadcast did a great job of allowing the four players to set the stage and do the majority of the talking. It stayed out of the way for the most part, but stepped in when it needed to add life or commentary.

For the first time since the middle of March, the internet and Twitter was filled with GIFs, memes, jokes, trash-talking, and best of all for four hours you could almost forget the country is in the middle of a pandemic that has impacted every single living person.

And that’s what the event was all about and was supposed to do.

It wasn’t about the number of birdies, longest drive, or even which team won. It was about raising a ton of money while giving people an escape they have desperately needed for so long. 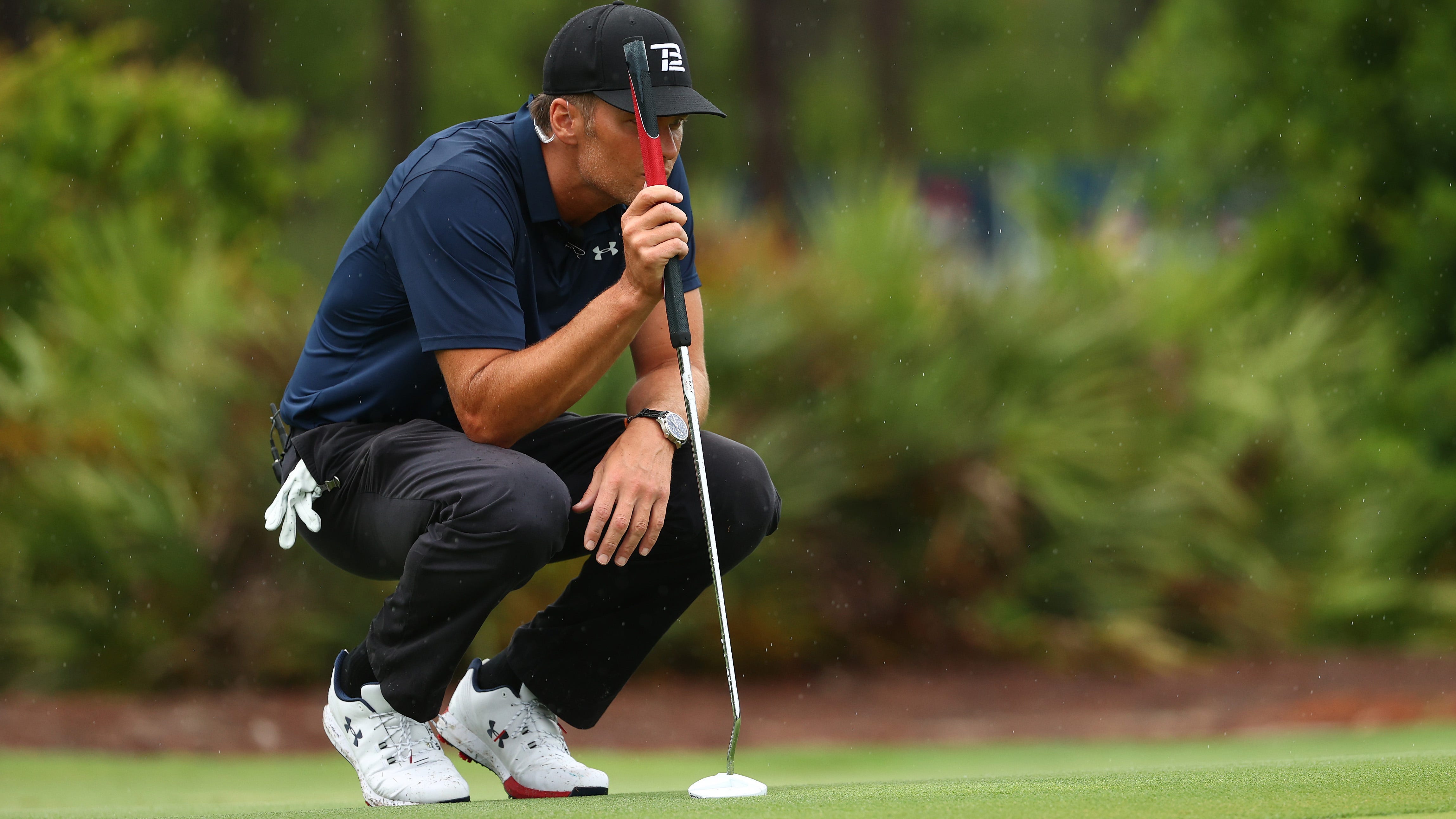