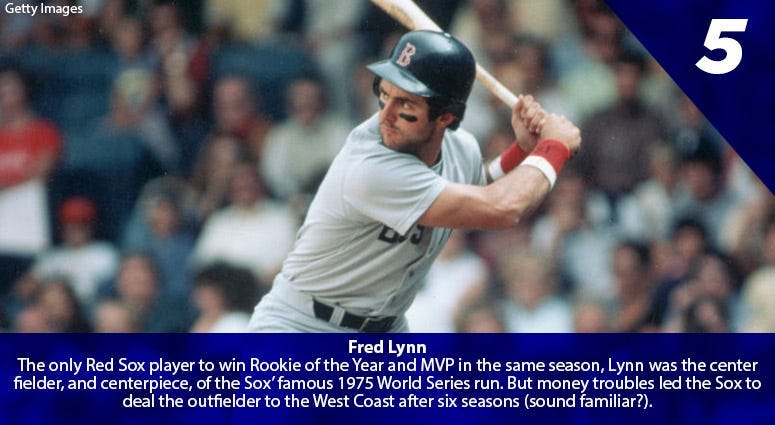 Maybe you’re still in shock the Red Sox traded away (well, are currently in the dragged-out process of trading away) one of the most talented players to ever wear their uniform in his prime. Maybe you’re so mad about the trade you’re putting the Red Sox in “timeout”, or considering a break from the team (according to the internet you wouldn’t be the first).

Maybe you actually think Red Sox management made the smart move and got the most they could for their star (doubtful, according to the internet). Whether you’ve got a case of Fenway fury or trade rumor relief, there’s no denying the talent of Betts. His abilities, stats and demeanor made him a favorite most thought would be a pillar for years to come. And yet like 139 regular season baseballs he hit for the Sox, he’s gone.

Imagining what the Sox could’ve been had they kept Betts, or what his career will play out like elsewhere, will only drive you crazier than trying to find a short beer line between innings. It’s a bitter baseball pill to swallow, for sure. But is it the toughest trade to handle in Red Sox, or even Boston sports, history? We’ve put together a list of what we feel are the five biggest Boston too-soon trades in an effort to...well, this won’t cheer you up, but at least might distract you for a few minutes with some perspective on other local team’s terrible transactions.

Check out the full list in the slideshow above. 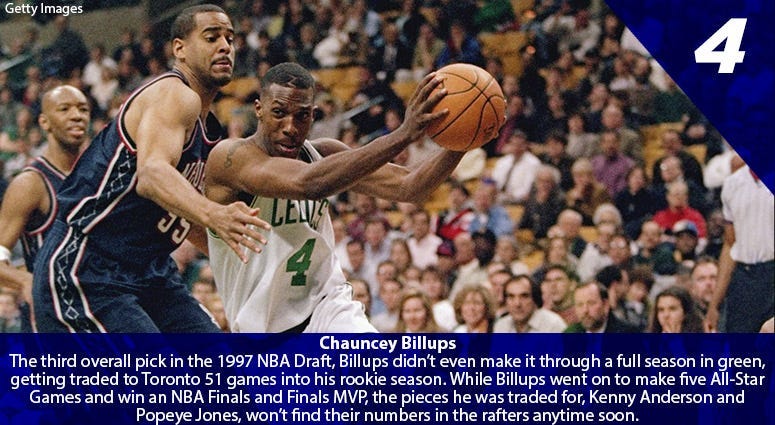 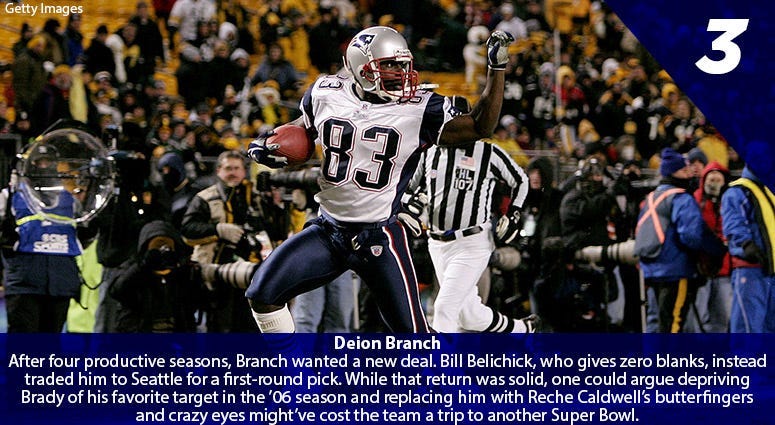 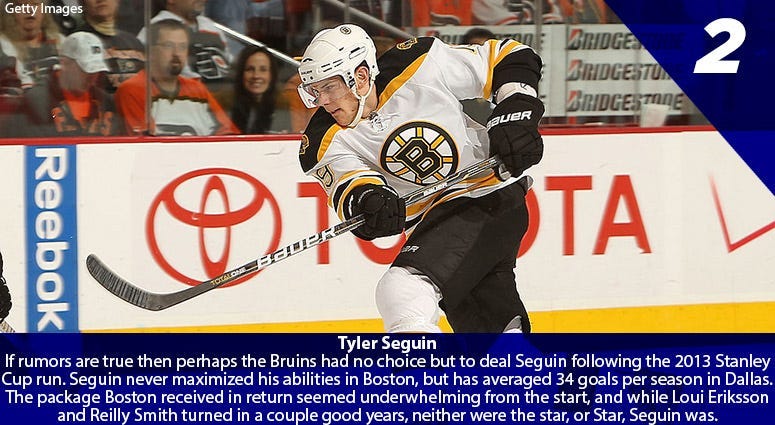 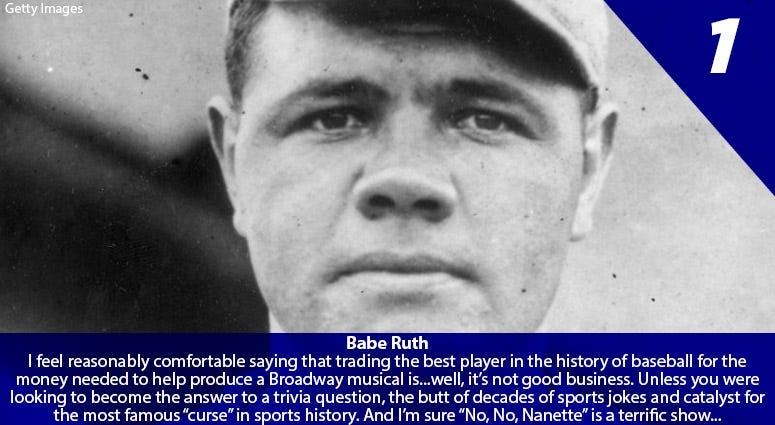