On Tuesday, SNY’s Ian Begley reported that the Celtics were one of the teams interested in acquiring Knicks guard Alec Burks. On Tuesday night, New York dealt Burks, along with Nerlens Noel, to the Detroit Pistons instead.

Kyrie Irving opted in with the Nets after all

The Pistons didn’t have to give up anything in return, as the move was simply a salary dump on the Knicks’ part as they prepare to make a run at free-agent point guard Jalen Brunson.

So, did the Celtics miss out on a player they actually wanted and could’ve had for nothing? Not exactly.

Brian Robb of MassLive reported Wednesday morning that the Celtics actually turned down a trade for Burks earlier this month.

Burks would’ve made sense for the Celtics to an extent. He’s a versatile 6-foot-6 guard who shot 40.4% from three last season. He could’ve helped improve their bench scoring. And his $10 million salary would’ve easily fit within their $17.1 million traded player exception that expires on July 18.

As we wrote on Tuesday, Burks may have been an underwhelming target for that TPE, but getting him would’ve still been better than having the TPE go unused all together.

That’s why passing on Burks should actually be seen as an encouraging sign. It signals that Brad Stevens wants to aim a little higher with that TPE.

Of course, that doesn’t mean he’ll necessarily find a better deal prior to July 18, but it shows that he at least believes there’s enough of a chance that he will that he wasn’t ready to settle for Burks. And given that the Knicks needed to make this trade before free agency opens at 6 p.m. on Thursday, the Celtics needed to make a decision on Burks now.

Both are better than Burks, so it makes sense for Stevens to keep his options open for a little while longer. And if he can’t find the right deal for a better player, then there may still be an opportunity to settle for someone like Burks closer to July 18. Heck, it could even still be Burks himself if the Pistons decide to flip him. 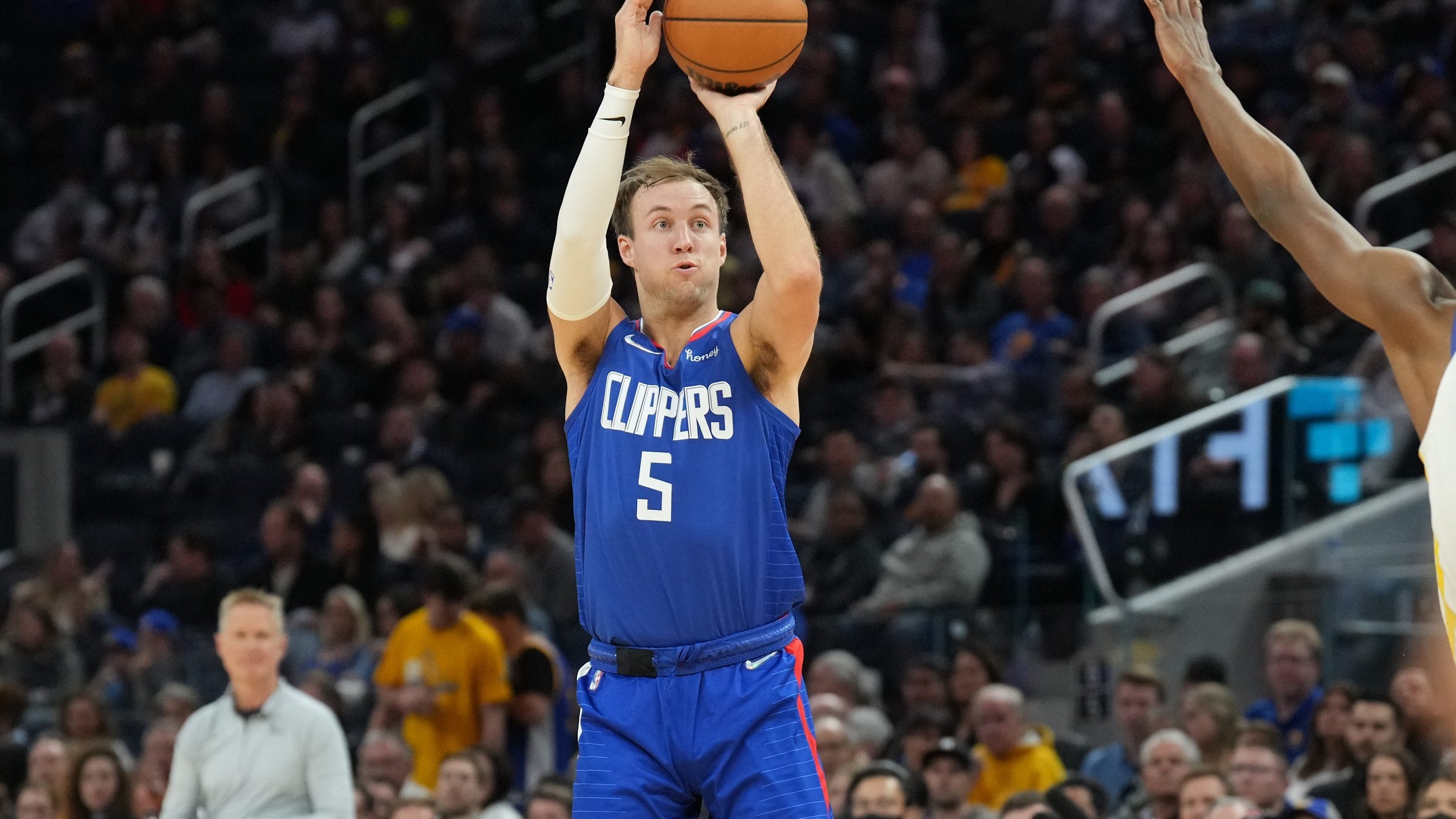