The Celtics’ best opportunity to add an impact player this offseason without blowing up their core could be via a $17.1 million traded player exception that they got as a result of the Evan Fournier sign-and-trade last summer.

That TPE expires on July 18, though, so the Celtics only have a few weeks to try to find a deal that makes sense. The TPE allows them to trade for a player making up to $17.1 million without needing to match salary. They cannot combine this TPE with any of their other TPEs (they actually have nine of them right now, but six are for $2.2 million or less).

So, what kind of player could the Celtics potentially target? Appearing on Gresh & Keefe on Wednesday, Audacy Insider and former Celtics and Suns executive Ryan McDonough identified one he thinks could make sense: Hawks wing Kevin Huerter.

“I was actually on NBC Sports Boston the other night, and Chris Forsberg had some good names, some potential fits. One guy that we discussed was Kevin Huerter from Atlanta,” McDonough said. “The Hawks are a team that went to the conference finals a year ago, took a step back this season. They paid John Collins. I thought they were pretty well set up coming into the season, and this year did not go according to plan. I bring up the Hawks because they have a lot of tradeable contracts. Clearly the trend line in the short term is not going in the right direction.”

Huerter, 23, averaged 12.1 points, 3.4 rebounds and 2.7 assists in 30 minutes per game this season while shooting 45.4% from the field and 38.9% from three. That was all right in line with his career averages through four seasons.

McDonough believes Huerter’s shooting and ability to help create offense could be just what Celtics president of basketball operations Brad Stevens is looking for. On Tuesday, Stevens identified scoring off the bench and playmaking as key areas to improve this offseason.

“Huerter’s a guy who would fit because of his shooting ability, because he’s not just a catch-and-shoot player. He can do a little bit more than that,” McDonough said. “Makes $14.5 million next season. Obviously to get a talented, young player like that, Boston would have to give some value. But I would keep an eye on that. That would fit along the lines of what Brad Stevens is looking for. Maybe not a traditional, classic, playmaking point guard, but a guy who can catch and make open shots and can also be a secondary playmaker who can attack closeouts or make plays from the weak side.”

The Celtics have been linked to Huerter before, as he was reportedly one of the pieces Boston and Atlanta discussed in a potential Marcus Smart trade at some point last season. Presumably Smart would not be part of the talks this time around, unless the Hawks were throwing much more into a deal. 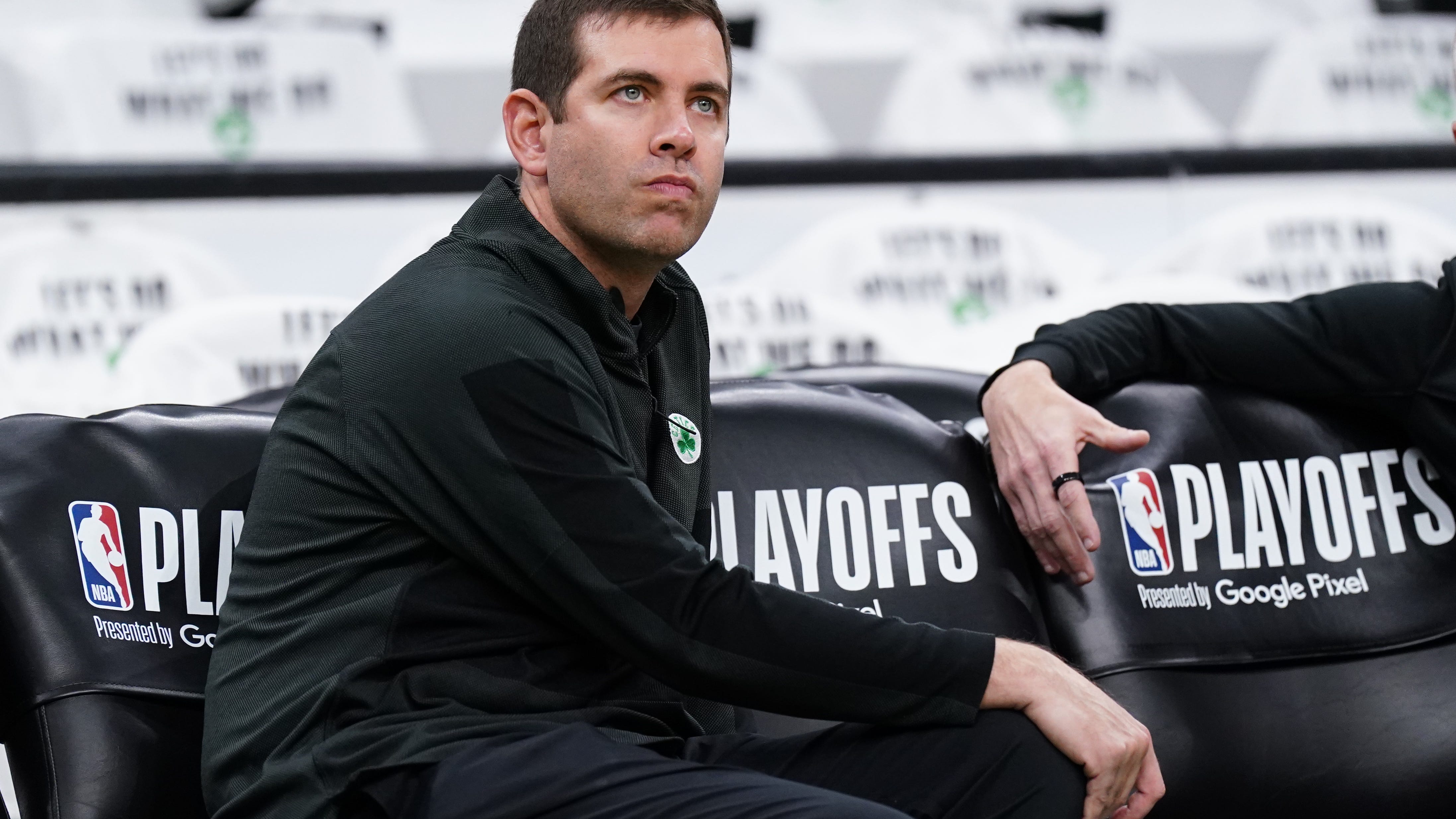