The Celtics—the Jekyll and Hyde of NBA teams—continued their seesaw act Tuesday night, obliterating the Kings in a 128-75 rout at TD Garden. Since blowing a double-digit fourth-quarter lead to the Trail Blazers (who were without leading scorer Damian Lillard) Friday night, the Celtics have been unstoppable, outscoring their last two opponents by a combined 82 points (244-162).

Tuesday’s onslaught was Boston’s largest margin of victory—53—since 2018, when the Celtics clobbered Chicago by a franchise-best 56 points. It was also their largest home victory, eclipsing the previous record of 51, which had stood since 1962.

Tonight’s 53-point win is the second largest in Celtics history, and a franchise record margin of victory at home, per @ESPNStatsInfo https://t.co/EKHL9CMyq5

The Celtics, who led by as many as 60 at one point, were powered by a herculean effort from Jayson Tatum (36 points), who has come alive since his 0-for-20 slump from beyond the arc. Remarkably, Tatum sank more threes Tuesday—seven—than Sacramento’s entire team (six). The 23-year-old has exploded for 87 points in his last two contests, shooting an absurd 16-of-28 from three-point distance (57.1 percent) over that span.

Tatum and Jaylen Brown have been an awkward pairing at times, though Tuesday they were firing on all cylinders, marking the third time this season both have gone for at least 30 points. No Celtics duo has accomplished that since Hall-of-Famers Larry Bird and Kevin McHale in 1987.

Jaylen Brown and Jayson Tatum each have 30+ points tonight. It is the 3rd time this season they have each scored 30 points in a game.

The only duo in Celtics history with more such games in a season is Larry Bird and Kevin McHale in 1986-87 (4x). pic.twitter.com/5tvIQgTNdW

Tuesday represented the latest setback in what has been a nightmare season for the Kings, who canned Luke Walton after a 6-11 start and have driven their new coach, Alvin Gentry, to drink by squandering a talented roster led by backcourt stars De’Aaron Fox, Buddy Hield and Tyrese Haliburton. Fox spent Tuesday as a spectator, missing his second straight game with an ankle injury. The reeling Kings have lost four in a row and nine of their last 11 while plummeting to 13th in the Western Conference ahead of only Houston and OKC. 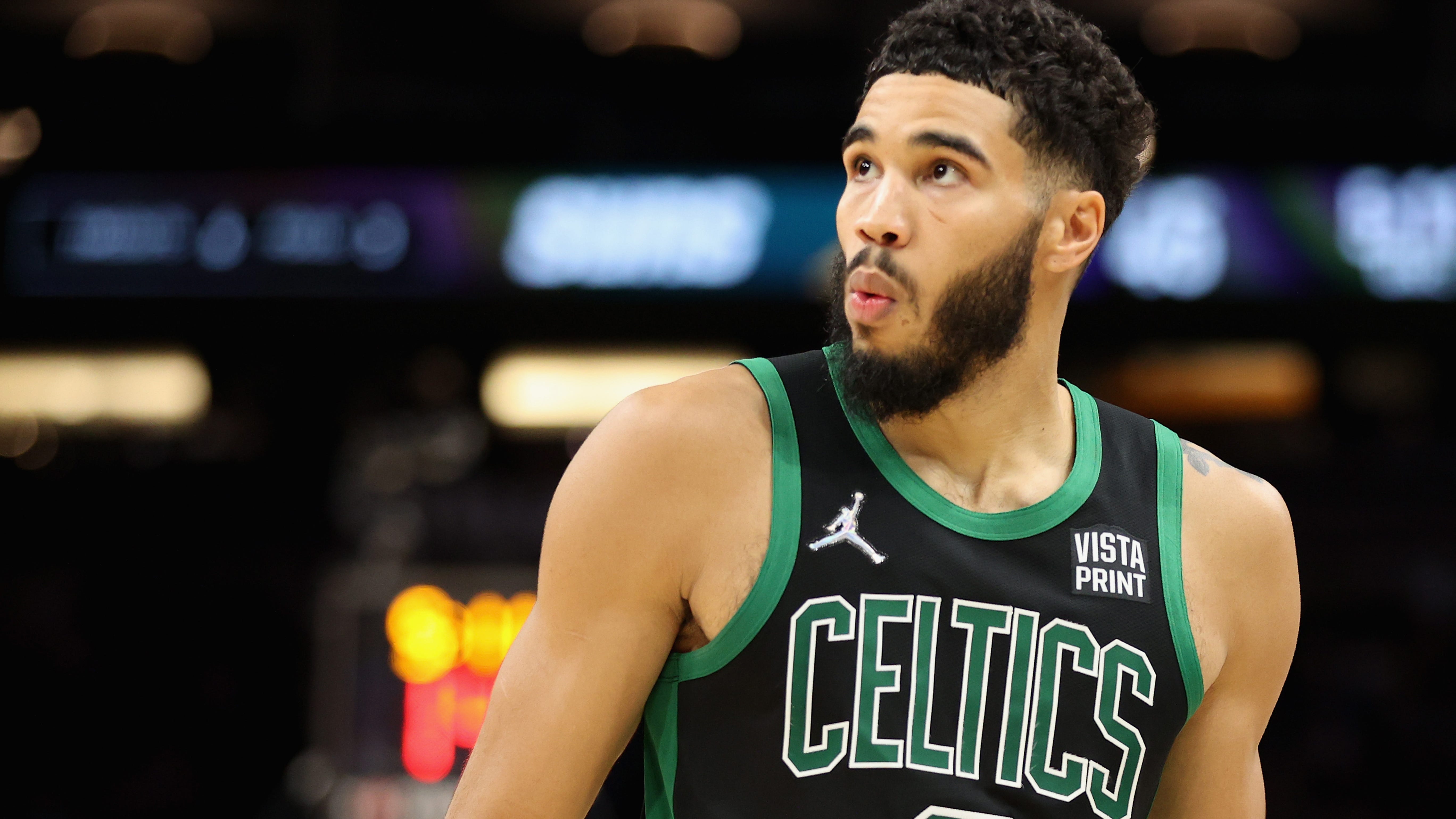 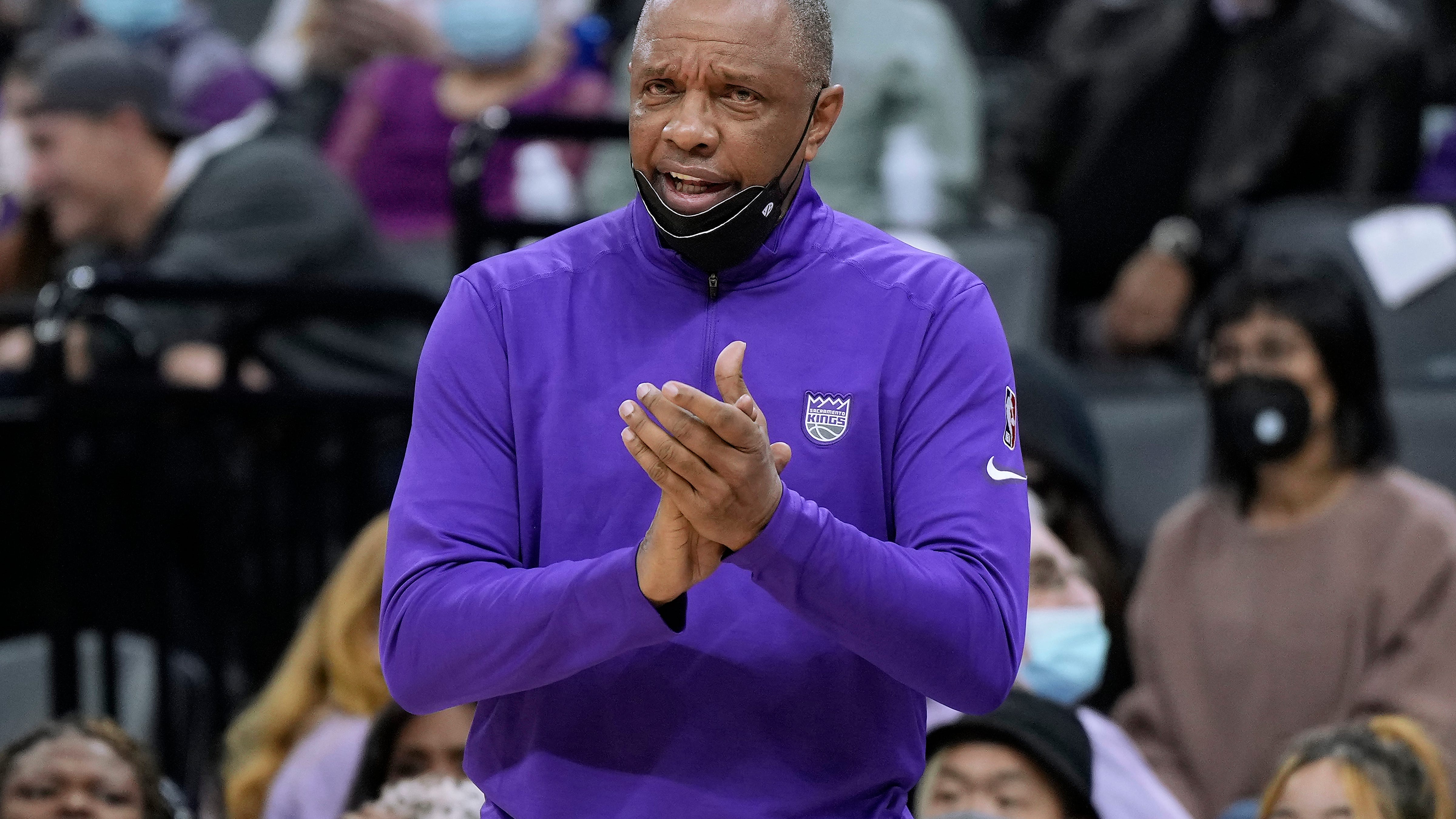 Kings coach Alvin Gentry after loss to Mavs: ‘If anybody needs me, I’ll be at home drinking’