We interrupt your exultation and jubilation over Bill O’Brien’s return to the New England Patriots as offensive coordinator to briefly discuss the next potential pressing need for the team: a legitimate number one wide receiver. In doing so we feel compelled to bring about a wet blanket of a reminder that one of the best receivers potentially available isn’t exactly best friends with O’Brien.

That receiver, who we’ve discussed as a prime target for the Pats, is Arizona's DeAndre Hopkins. You might remember Hopkins, at the height of his talents, being traded from Houston (where O’Brien was coach and GM) to Arizona in 2020 for running back David Johnson and a couple of draft picks, a lopsided deal to say the least. Hopkins thrived in Arizona, O’Brien was fired four games into the 2020 season, and the two haven’t exchanged holiday cards since, or ever.

So that must mean there’s no chance the Patriots would try to trade for Hopkins and reunite him with his old coach/frenemy, right? According to one source, maybe not.

In a piece that just ran on ESPN.com (with a hat tip to MassLive’s Mark Daniels), anonymous NFL executives made predictions as to what kind of offseason might be coming and where certain players might end up for 2023. One exec believed Hopkins could land in New England, even if O’Brien were to return. (Spoiler alert: he did!)

Said the exec on the non-relationship of O’Brien, which is something Hopkins told SI about back in 2020: "They might not be friendly. But they had success together with subpar quarterback play, so maybe it can work." The executive also cited Baltimore as a potential landing spot for Hopkins, with the Ravens desperate for a true number one receiver and vertical target for Lamar Jackson, should he be retained.

We’ve seen a number of young QBs make exponential leaps in their development with the addition of a top target in recent years. Hopkins certainly would represent a major upgrade over the receiving talent on the team, but he’d have to be willing to mend fences (he also told SI he harbors no ill will toward O’Brien), or at least maintain a professional rapport with the man who sent one of Houston’s best players ever packing in his prime for a subpar return.

Same goes for O’Brien, who in his second stint as OC in New England would have to be willing to bury the past and do what’s in the best interest of the football team, should New England make an effort to trade for Hopkins. Should the Patriots make a number one receiver a priority and attempt to land Hopkins, how this dynamic unfurls would be yet another fascinating storyline in what’s already one of the most interesting offseasons in Foxborough…and it’s only late January! 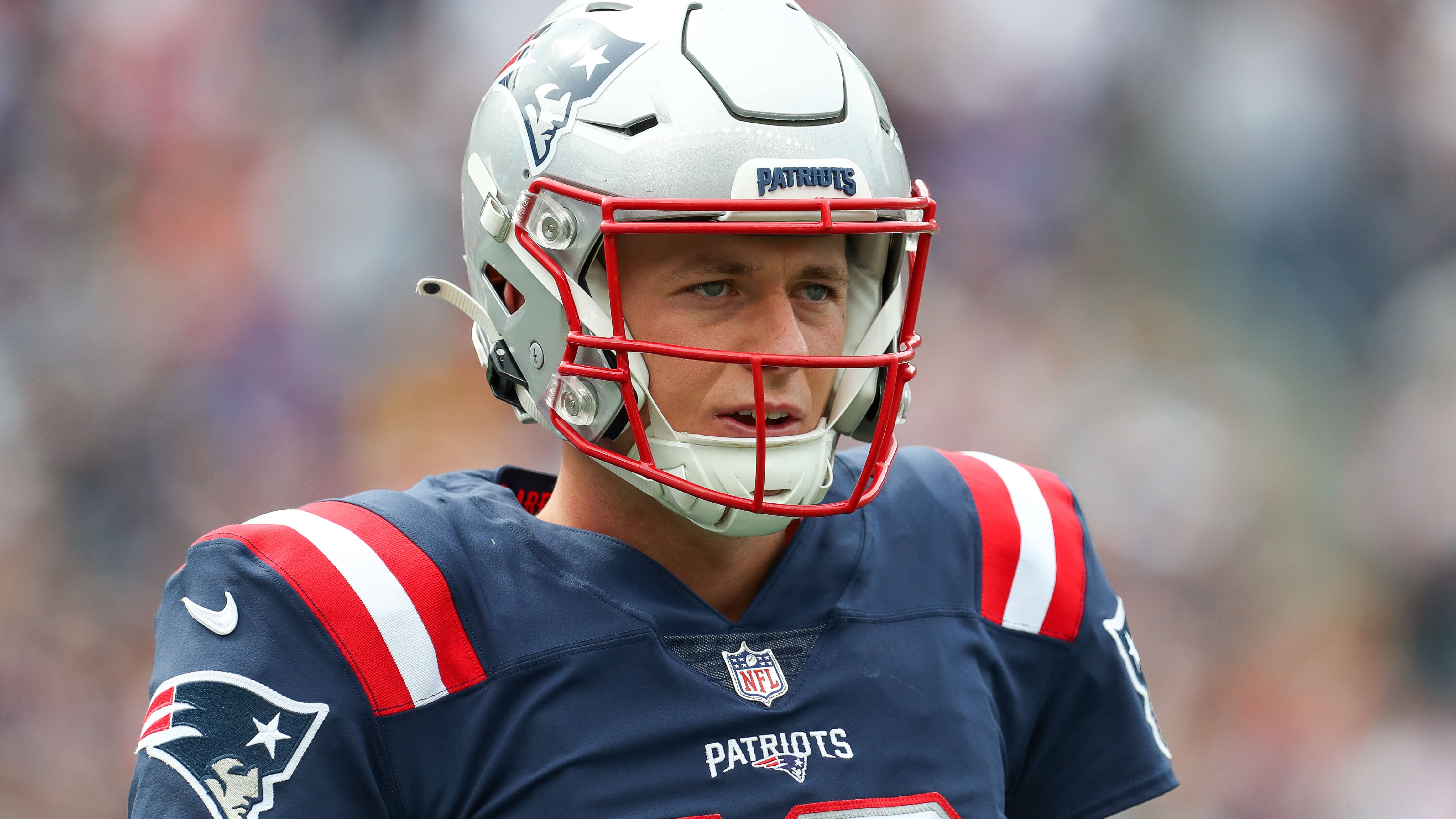