Back in late August, before Mac Jones ever took the field in a regular season NFL game, the rookie quarterback got into it at practice — in the form of some trash talk — with Matt Judon, a fellow new addition to the Patriots roster. It didn't take long for Judon and the rest of the team to show that Jones possessed the confidence and competitive nature a team likes to see, but you've still got to mess with the new guy, right?

"Just a little teammate banter," Judon said following the practice (via Karen Guregian of The Boston Herald). "Mac is a good quarterback, and he’s reading his stuff well, so I just talked trash (to him)."

Months later, it looks like Jones has earned a little bit more respect from his veteran teammate, with Judon joining Monday's episode of "The Rich Eisen Show" and offering more praise.

"The efficiency that he has, and just the spirit that he takes coaching with, I don't think he ever shows bad body language or poor anything," Judon told Eisen, who asked him to expand on that further. "...I haven't seen him mad, you know. Honestly. I'm not with him as much — you've got to dig in some offensive guys for that — but I haven't seen him mad yet. I've seen him upset that he wasn't playing as well, but his anger hasn't been toward anybody besides himself and that's what you like to see.

"He [doesn't] like pointing blame at anybody or anything, and if he does something bad, he'd be like, 'Yeah, that's my bad,' or something like that. And we're like, 'Hey man, we've got your back.' That's what the team is for and so he's a really good QB to have."

Though he hasn't had much controversy and has kept his frustration to himself within the team setting, it appears he might be flagged for a play that took place against the Panthers on Sunday. 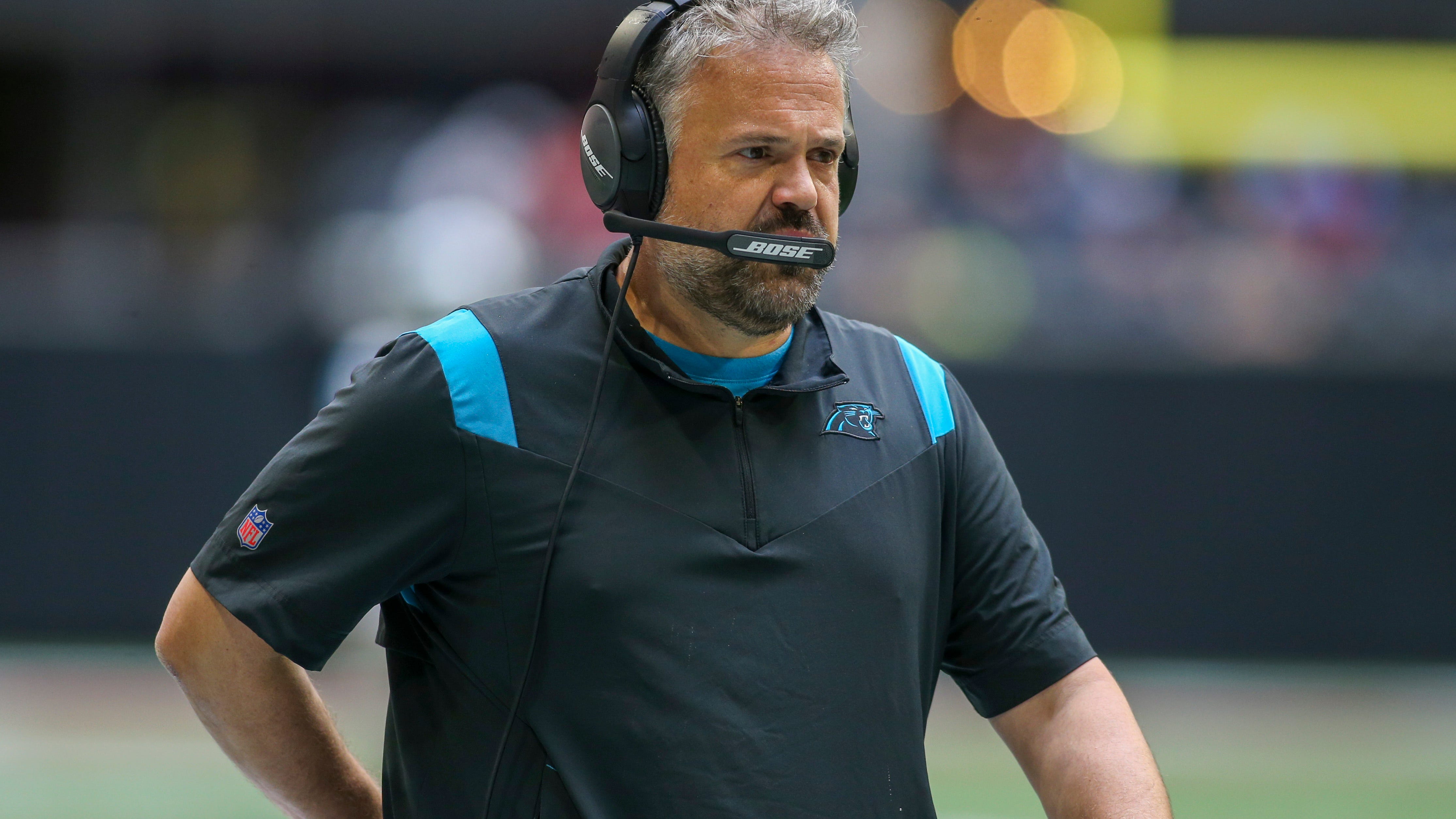 Panthers coach on Mac Jones ankle grab: I have no idea what was in his brain on that play

However, Jones defended himself and explained what happened from his perspective when joining M&F on WEEI on Monday, saying that he was a little disoriented after getting hit hard, thought Burns had the ball and "was just trying to tackle him and make the play because I didn't really know what was going on."

That minor story aside, though — and he's actually received support from New England's players and coaches — it's clear that the Patriots appreciate all the work and passion he's putting in on a daily basis.

"...He's just a young guy willing to win, you know? He just comes in here and he spends a lot of time in the building" Judon told Eisen. "He spends a tremendous amount of time in the building, just trying to be the best he can be and I think, from all his sacrifice and what he does off the field, [that's] why he's so good on the field and why he's having that type of year...