Thanks to his legendary longevity, silly statistics and without-compare winning, no one from this or any era can really measure up to Tom Brady. TB12 is indeed the GOAT.

But there’s been a lingering comparison of a very different greatness in the recesses of my too-large head for more than a decade. One that admittedly belies logical analysis on some levels but simply refuses to go away. 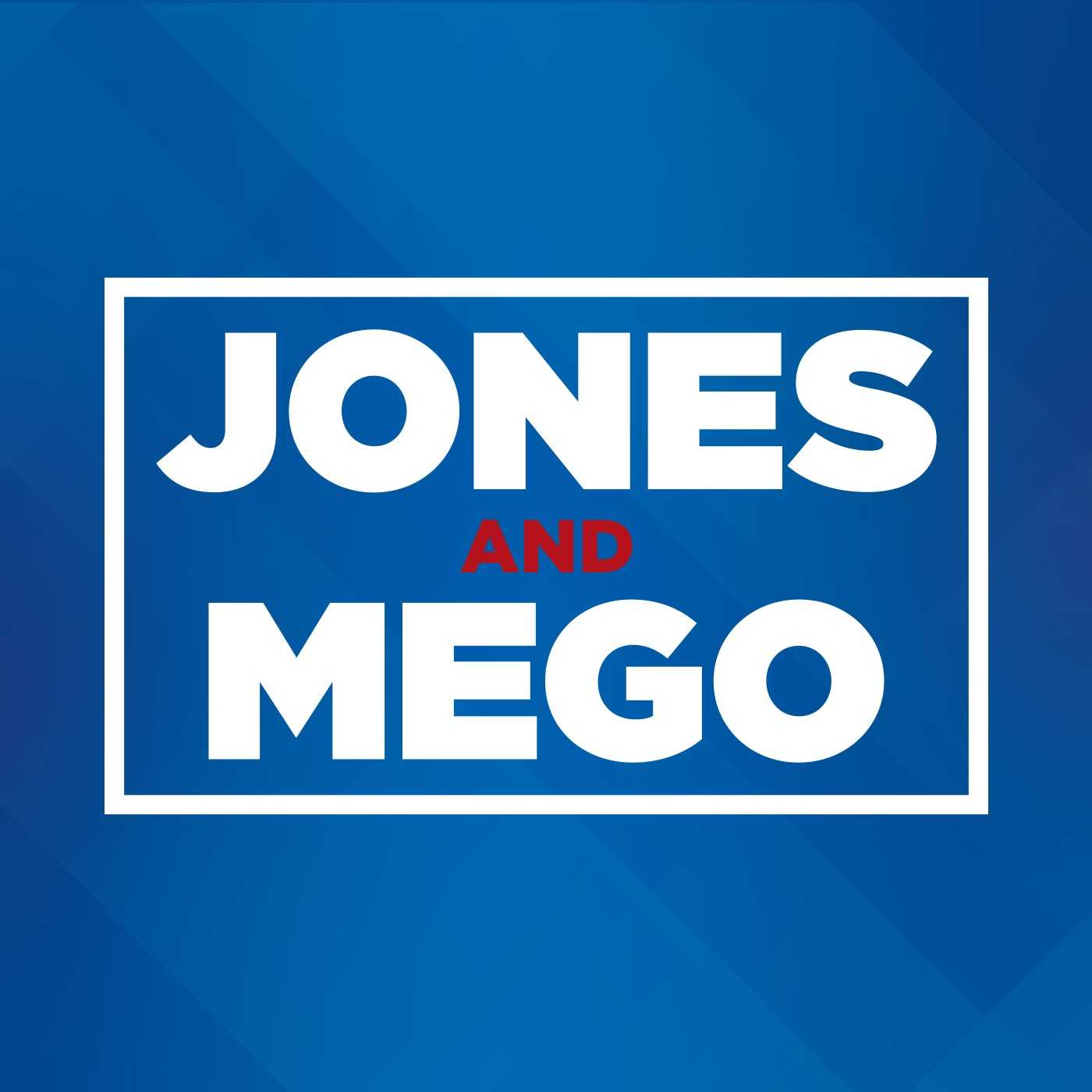 Recently former Patriots defensive lineman Chris Long actually addressed the blasphemous topic on his Green Light podcast, boldly yet nonchalantly declaring what few others would likely acknowledge while using his short time on the New England practice field to fuel what might otherwise be seen as little more than a controversial hot take.

There, he said it.

And having witnessed every marvelous moment of each Hall of Fame players’ time together exuding greatness in New England, I happen to very much agree: Rob Gronkowski might be the best football player I’ve ever seen.

But Gronkowski, who announced his retirement for the second time this week, well his time on the football field, even a practice field, was truly something that had to be seen to be understood.

Gronkowski was without a doubt one of the most unique, skilled, dominant men ever to step on a football field.

He was a throwback figure in a modern world where most elite “tight ends” are nothing but oversized, overhyped receivers.

Gronkowski’s greatness oozed out of literally everything he did, both on and off the football field.

Generations from now fans will look back on the highlights and see his, as Brady once put it, “How the f@*k did you catch that?” receptions that he regularly recorded, especially early in his career. For all his size and athleticism, Gronk’s greatness started with his massive, soft, elite hands.

Not many could create on-field mismatches the way Gronkowski could. Regardless of the player or players opponents threw him in coverage it was generally an advantage for the Patriots (or Bucs), and one that Brady was always willing to maximize.

Gronk could body up any defensive back thrown his way out wide, leaving him literally laughing at the noncompetitive concept. Put a bigger safety or linebacker on him and Gronkowski had the speed and athleticism to find freedom to move, certainly in the early pre-injury prime years of his career.

Gronkowski had 10 touchdown catches a rookie, a plateau he topped in five of his first six NFL seasons on the way to 92 scores for his career. He put up 1,300 yards in his second season in 2011, one of four 1,000-yard efforts, averaging an even and extremely impressive 15 yards a catch over the course of his 11 years in New England and Tampa Bay.

But plenty of guys have made plenty of great catches in the NFL over the years creating mismatches for defenses to deal with.

Few if any of those guys, though, could flip the script on the very next snap and block the way Gronkowski did. At 6-6, 265 pounds, the tight end might as well have been an extra tackle, owning the end of the line of scrimmage. He was equally capable of controlling an oversized defensive end or a dealing with a defensive back in space with a “Throw him out of the club” block to clear the way for a teammate’s touchdown.

And while Gronkowski was a dominant force on the field, he was a unifying personality off of it.

His goofy smile and even goofier laugh brought teammates, coaches, media and fans together like few others could, including his tied-at-the-hip relationship with Brady.

As impactful as Gronkowski was for his team, he was equally as talented with his time in the community. Few could relate to a sick child or a family in need the way the almost superhero-like Gronk could.

Gronkowski really could pretty much do it all.

Is Gronkowski the greatest tight end of all time?

He certainly gets this guy’s vote.

Is he one of the greatest football players of this era and maybe of all time?

It’s a conversation worth having.

Combining unique size and physical skills with an underrated work ethic and a genuine personality, Gronkowski was truly in a class of his own.

Brady built his legend not only by winning Super Bowls, but also winning the barroom debates matching up his abilities and accomplishments with the likes of predecessor Joe Montana or contemporary competitors Peyton Manning, Aaron Rodgers and the rest.

There were really no such debates with Gronkowski, because there really is no one to compare him to. As they say in the trading card industry or the NFT world, Gronk was 1/1.

The fictitious slugger Roy Hobbs’ laments his failure to maximize his God-given talents in “The Natural,” that in a different story with a different timeline he “coulda been better.”

Gronkowski should have no such regrets. Despite battling injuries thanks to his physics-defying playing style, the tight end was a natural. A natural playmaker. A natural pass catcher. A natural star. And a natural champion.

In his own unique way, Gronk may be the best there’s ever been in football.