The Boston Red Sox are adamant that they want to extend Rafael Devers, but thus far their reported offers have showed a lack of aggressiveness.

Devers is set to become a free agent after next season and is in line for a huge payday. The Red Sox reportedly used Matt Olson’s eight-year, $168 million deal with the Atlanta Braves as a comparison for Devers, which is well below his market value – especially if he stays at third base long term.

The Braves also signed Austin Riley, a third baseman, to a 10-year, $212 million deal that bought out three of his arbitration-eligible years. He's only 25 and if he keeps getting better, that contract could look like a bargain.

It begs the question: Should the Red Sox have been more aggressive trying to sign Devers earlier in his career? Appearing Thursday on “The Greg Hill Show”, Sox chief baseball officer Chaim Bloom offered his take on the idea.

“It’s tough to look back on those things,” Bloom said. “Obviously, there are a lot of different things that happened over the last few years, including a pandemic that (impacted) the whole sport and then we had to play empty for a while, so there’s a lot of different twists and turns in that.

“Look, obviously we want to have this guy here for a long time, so any hypothetical world where that could already have been settled in a way that works for everybody is probably a good world for the Red Sox, but it doesn’t really pay to look back on those hypotheticals. We’re here, we are where we are, and we’re still hoping to get this done.”

It’s worth mentioning that Bloom didn’t take over until the winter of 2019. At that point, Devers already had 335 games of MLB experience and had received MVP votes in 2019, so he very much had proven he’d be expensive to keep around long-term by the time Bloom arrived. If they wanted to take the Michael Harris approach with Devers, it would have needed to be under Dave Dombrowski.

That said, the 2020 trade of Mookie Betts should have shifted the attention on long-term deals to Devers and Xander Bogaerts, both of whom still remain without new contracts. With each passing day Devers is only going to get more expensive, but apparently the Red Sox are ready to ratchet up the intensity in their efforts to sign Devers this winter. 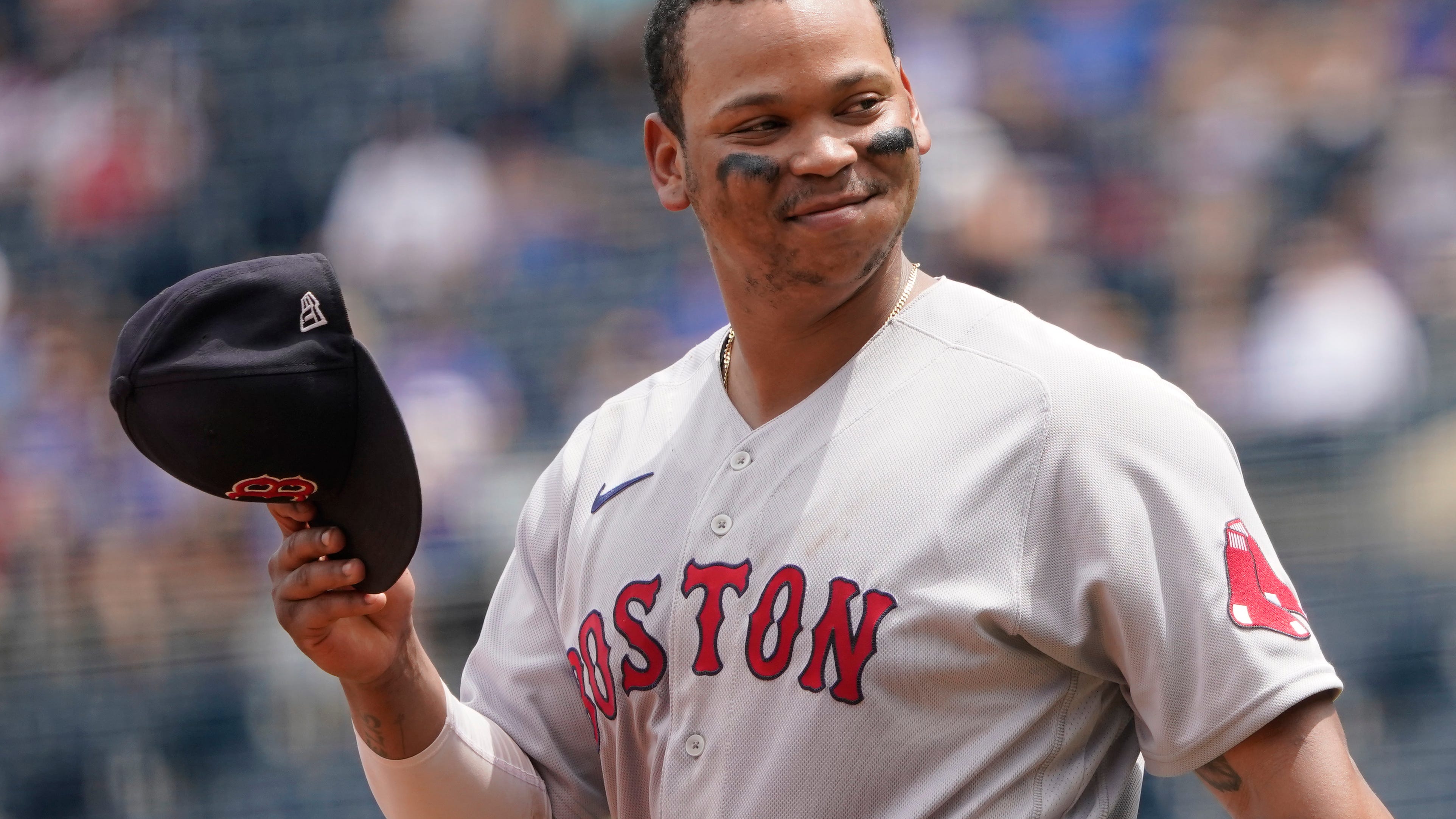