Fenway Sports Group has not been shy about its desire to acquire more teams and to expand into other industries across the sports world. Their latest move appears to be nearing the finish line, with chairman Tom Werner telling the Boston Globe that FSG hopes its purchase of the NHL’s Pittsburgh Penguins will close on Monday.

Don’t expect that to be the end of expansion for FSG, which also owns the Boston Red Sox, Premier League club Liverpool, 80% of NESN, and 50% of RFK Racing (formerly Roush Fenway Racing).

The Globe reports that FSG’s shopping list still includes teams in the NFL, NBA, WNBA, MLS and NWSL in North America, in addition to another European soccer club or two. They are also interested in expanding into sports betting, esports, data analytics and media/entertainment. Sportsnet recently mentioned the possibility of FSG launching its own streaming platform.

John Henry and company are also planning for LeBron James to take on an expanded role in FSG, including launching a Nike line of Liverpool apparel that will feature James and that Werner says will “rival the connection that Michael Jordan has with Nike.”

Before any more acquisitions or investments happen, though, FSG still needs to get its Penguins purchase across the finish line. The deal still needs final approval from both the NHL and FSG’s own partners, although it certainly seems like both should come in the next few days.

Some had wondered if the Jacobs family, who own the Bruins, would have any objections to the deal given that it will connect the Red Sox to one of the Bruins’ conference rivals, and that the Bruins own the other 20% of NESN. But the Globe reports that the Jacobs have already given FSG their “unofficial blessing.” 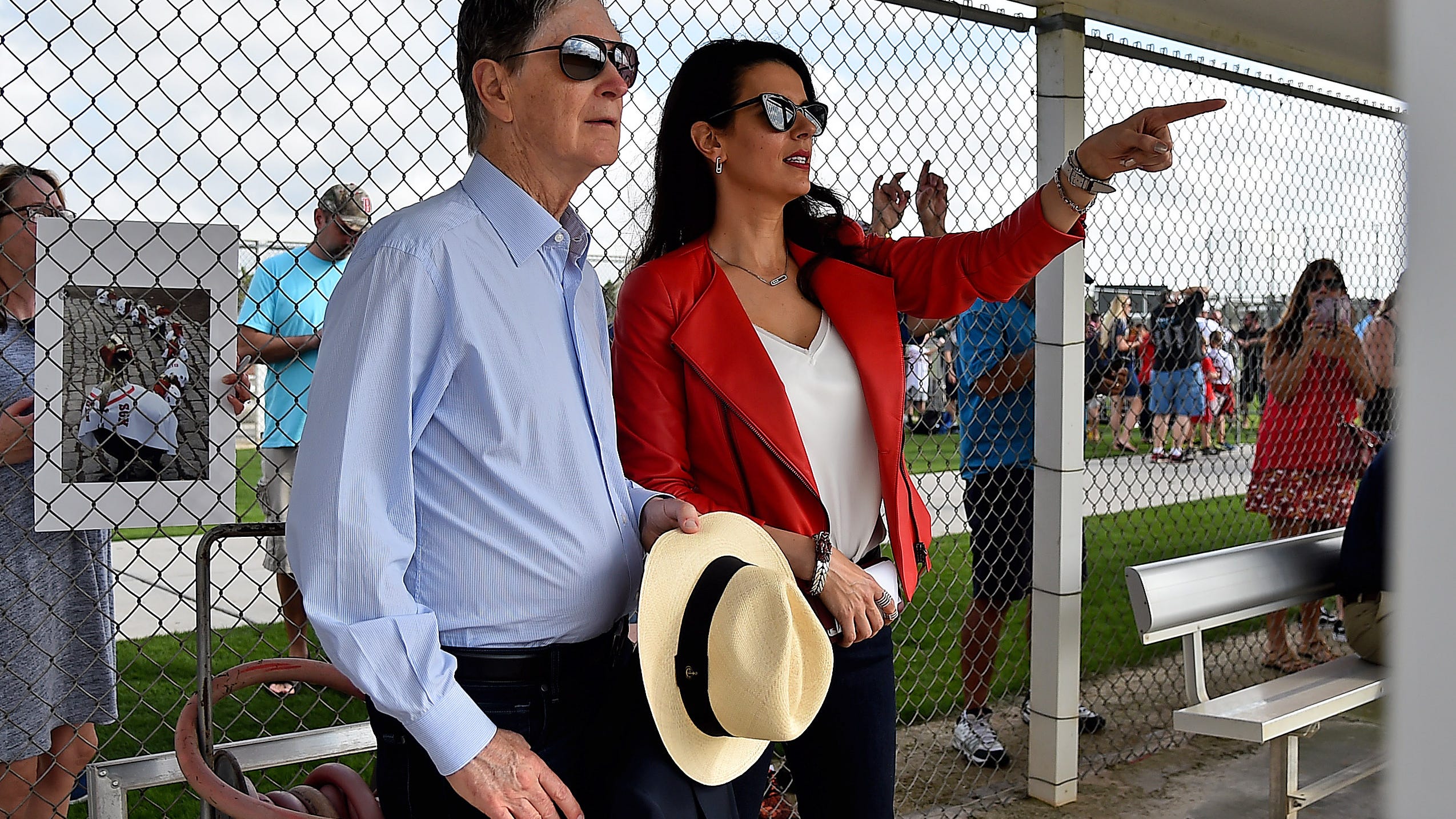 The Media Column: FSG buying the Penguins would be another PR blunder for John Henry