Perhaps the most polarizing Baseball Hall of Fame vote was announced on Tuesday and only one player — Red Sox legend David Ortiz — was voted into the Hall.

Missing the cut were other steroid-linked players, such as Barry Bonds, Roger Clemens, Sammy Sosa, Manny Ramirez and Alex Rodriguez. Curt Schilling was another notable player who fell short as well.

For Bonds, Clemens, Schilling and Sosa it was their final year on the writer’s ballot, meaning they will not be inducted into the Hall of Fame unless they are put on a veterans’ committee ballot (they would be eligible to appear on the Today’s Game Era ballot next year).

But the fact that the baseball writers left off undoubtedly the greatest hitter of his generation in Bonds and arguably the best pitcher in Clemens for 10 years left many with a bitter taste in their mouths and those fans, media members and even other pro athletes sounded off on social media.

It’s a sad day for the Baseball Hall of Fame Museum when the best players of their era including Bonds, Clemens, Sosa & Schilling don’t make it. I get the character clause…but there are multiple players that used PED’s that are in the Hall…maybe we should revisit the clause

What a joke smh https://t.co/VLpOMPYg2B

A Hall of Fame without Barry Bonds and Roger Clemens is ridiculous.

Bonds an incredible player before steroids. Such a waste. https://t.co/VVNMrUKFBv

Imagine not voting for this man. Insane behavior. https://t.co/k7qDBTSBj8

Some pointed out how David Ortiz, whose name was leaked as one of the anonymous players to allegedly test positive for PEDs in 2003, getting in but not Bonds or Clemens was totally inconsistent.

Some even suggested it is because Ortiz is a much more likable player than Bonds.

David Ortiz getting in on his first try while Barry Bonds and Roger Clemens get bounced from the ballot sure does speak to the ridiculousness of this process.

Curt Schilling is a Hall of Famer. And if you’re voting for David Ortiz how do you not vote Bonds & Clemens?

Ortiz is in the Hall of Fame because he’s likable.

Bonds and Clemens are not in the Hall of Fame because they’re not.

If Barry Bonds had David Ortiz’s personality, would he be in the Hall? I think so. And I think that’s messed up.

And while Bonds and Clemens garnered most of the attention from fans, there was a decent contingent mad about Sosa, too, who received just 18% of the vote in his final year.

Sammy Sosa’s Career Numbers. He belongs in the @baseballhall… pic.twitter.com/n5INKqQ6ee

Everyone’s talking about Bonds and Clemens, but Sammy Sosa hit 609 home runs and got 18% of the vote cause he was reported to be on 2003 list. The same list as Ortiz. https://t.co/jwGayb8wbS

I love baseball. The Baseball Hall of Fame is an amazing place for fans of America's pastime and its incredible history. But the writer's subjective morality crusade is a stain on the museum and sport itself. Justice for Sammy Sosa. See you in 25 years for Salvy's introduction. https://t.co/ox1XE8NF1a

Barry Bonds: greatest baseball player to ever live.
Roger Clemens: one of the greatest pitchers to ever live.
Mark McGwire and Sammy Sosa: saved baseball.

it wasn't enough for boomers to ruin the country. they had to take down the baseball hall of fame too. 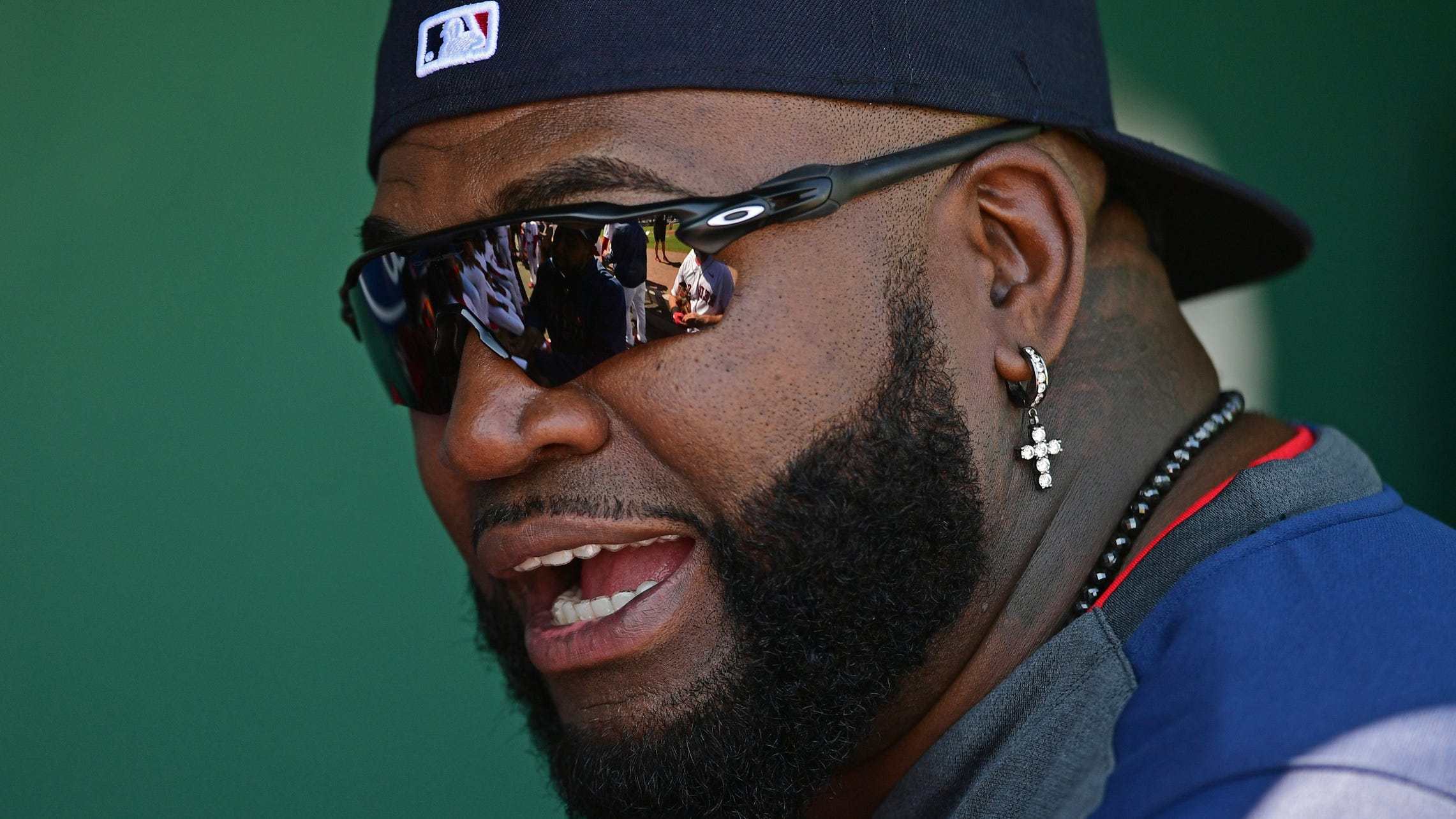