The National Football League released its schedule for Super Wild Card Weekend on Sunday night, and the Buffalo Bills will play the New England Patriots on Saturday, Jan. 15 at 8:15 p.m. EST.

The Patriots were bumped to the sixth-seed in the AFC on Sunday after they lost to the Dolphins in Miami, followed by an overtime win for the Las Vegas Raiders on Sunday night over the Los Angeles Chargers.

With the Raiders' win on Sunday, it officially knocked the Chargers out of playoff contention, while the Pittsburgh Steelers sneak in as the seventh-seed in the AFC playoff picture.

Saturday's playoff matchup will be the first between the Bills and the Patriots since the AFL/NFL merger. The only other postseason game between both teams came in the 1963 AFL Divisional Round, when the Patriots beat Buffalo, 26-8.

During the regular season, both teams split the season series with each team winning on the road.

In Week 13, the Bills dropped a 14-10 loss to New England at Highmark Stadium on "Monday Night Football" with winds gusting as high as 40 miles-per-hour throughout the game.

Three weeks later in Foxborough, the Bills captured an all-important 33-21 win over the Patriots at Gillette Stadium, putting Buffalo back in the driver's seat to win the division with two games remaining on the schedule.

The Bills finished the 2021 NFL season with an 11-6 record, earning Buffalo a second-straight AFC East title. Sunday's 27-10 win over the New York Jets was Buffalo's first division-clinching win in Orchard Park since the 1995 season. 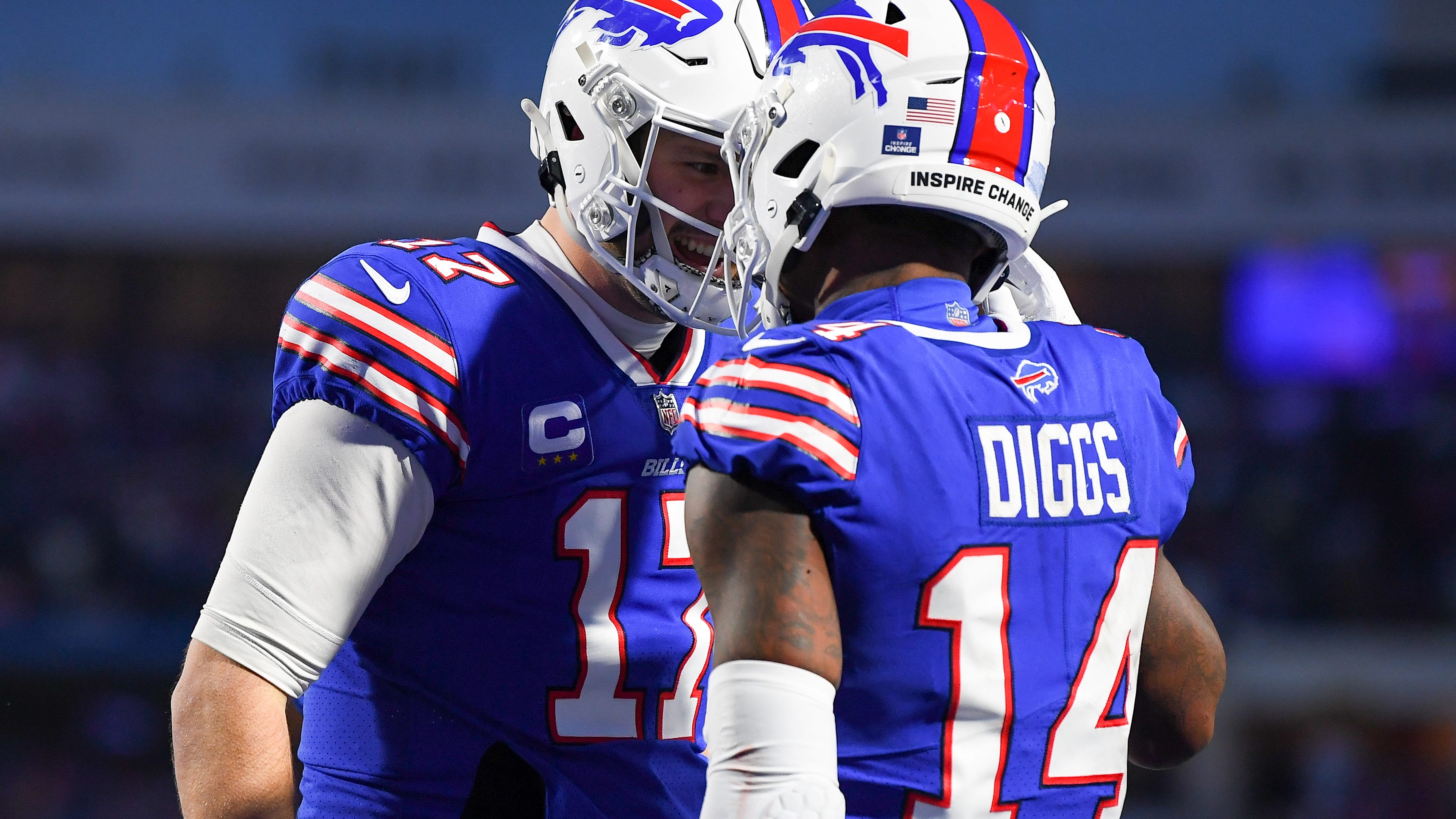 Here's a look at the entire Wild Card Round schedule next week:

We'll have complete coverage of Saturday's playoff matchup on WGR Sports Radio 550, leading you up to kickoff at Highmark Stadium with John Murphy, Eric Wood and myself on the call.