Buffalo, N.Y. (WGR 550) – As the players arrived for their physicals on Wednesday, the Buffalo Sabres got their final free agent agreed to terms.

Rasmus Dahlin will get three more seasons to show that he’s worth the huge money an eight-year deal would normally bring. The two sides decided a three-year bridge deal would be best for the 21-year-old at an average of $6 million per-season.

The Buffalo Sabres have agreed to terms with defenseman Rasmus Dahlin on a three-year contract with an AAV of $6 million.https://t.co/FIl1MKExAM

By getting a three-year deal, that’s two seasons the Sabres won’t have to worry about arbitration with Dahlin.

It’s hard to pin down what Dahlin is worth, because he was floundering probably as badly as he possibly could under Ralph Krueger. When Don Granato took over head coaching duties halfway through the 2020-21 season, Dahlin was encouraged to play to his strengths. That gave him confidence to be the player everyone knew he could be when the Sabres selected him first overall in the 2018 NHL Draft.

Late last season, Dahlin seemed to find a chemistry while paired with another young defenseman. He and 22-year-old Henri Jokiharju very much complimented each other’s style of play.

The Sabres and other teams around the NHL are going through physicals, as training camps opened on Wednesday. The Sabres are not having any media opportunities until Thursday. 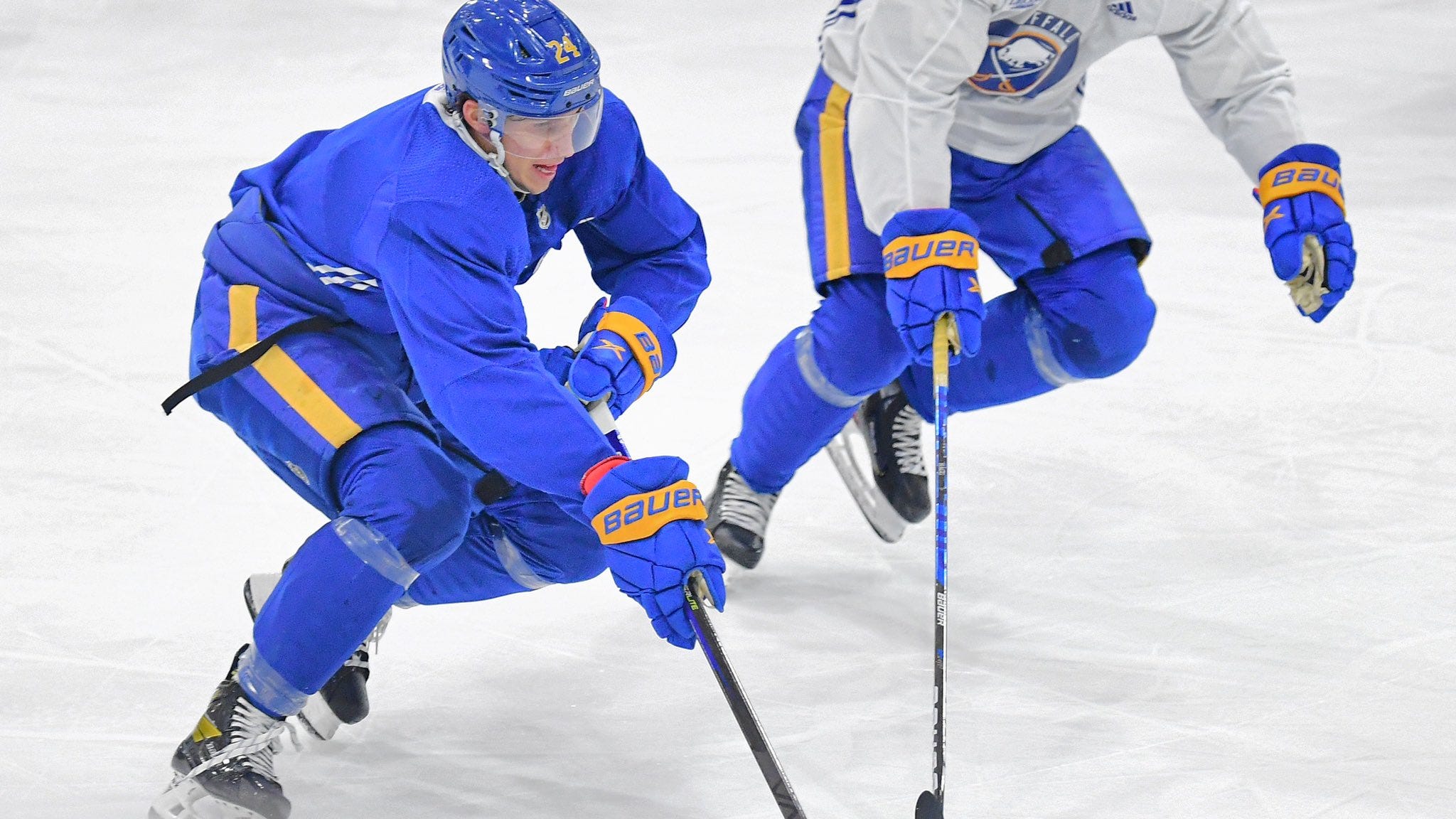