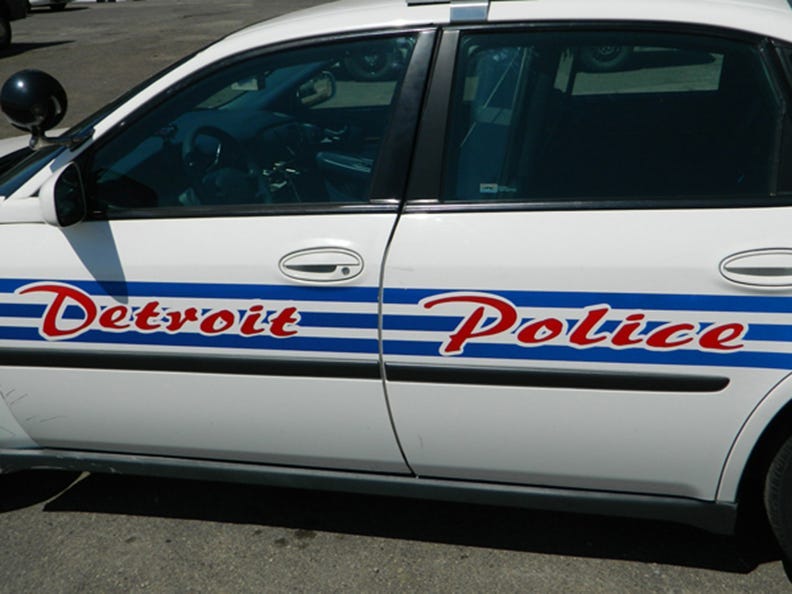 DETROIT (WWJ) - A 36-year-old man is clinging to life after he was shot in the face on Detroit's west side.

The shooting happened around 4:30 a.m. Wednesday, although the exact location isn't clear.

Police say the man suffered a shotgun blast to the face, possibly a birdshot, and then pedaled his bike to the Sunoco gas station at the corner of Greenfield and Plymouth roads for help. He was transported to the hospital and last reported in critical condition.

Details of the shooting aren't exactly clear at this time because the victim "refused to elaborate on the details and circumstances," according to police.