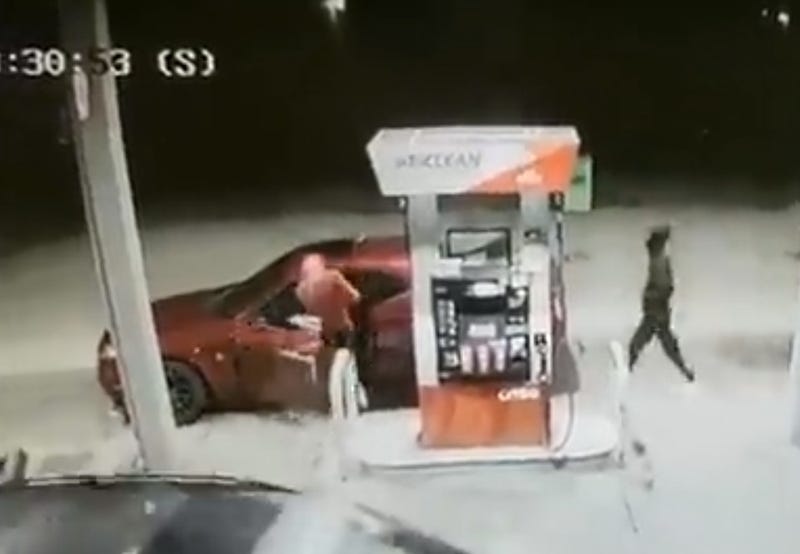 DETROIT (WWJ) -- Five people have been arrested in connection with an alleged carjacking ring operating in metro Detroit.

Police said the male suspects, ages 16 to 25 years old, are believed to be responsible for at least seven carjackings in Detroit, Southfield and Dearborn, law enforcement officials announced in a news conference Friday.

The Detroit Police Department partnered with the Southfield and Dearborn Police, the DPD Violent Crimes Unit and the FBI Detroit Field Office to successfully arrest these suspects.

"Investigators did a number of different things," said White. "They changed their work hours, requested assistance from neighboring jurisdictions and citizens."

White said that the victims in these carjackings also helped in the investigation to get these "violent offenders" off the streets.

"No longer are the days where law enforcement agencies work in silence," said Southfield Police Chief Elvin Barren. "We communicate on a regular basis and we partner on a regular basis, resulting in this great arrest."

DPD: This video shows two armed males demand a 50-year-old man's Jeep Grand Cherokee on 10/23 on Greenfield near Fenkell. The suspects left the victim's vehicle at the scene and fled.

On Monday, Nov. 8, there was a carjacking in Southfield involving the shooting of a 23-year-old man who was filling a tire with air on his Jeep Grand Cherokee. He was shot in the back hand and arm, but is expected to recover. Southfield’s police chief said one of the suspects was later found with the Jeep’s keys in his pocket.

DPD: On 10/24 on W. 7 Mile near Greenfield two armed males carjacked a 41-year-old man driving off in his Dodge Challenger. The victim's vehicle was recovered later that day

The same day, a carjacking happened in Dearborn when a woman was yanked from a car and assaulted while her fiancé was held at gunpoint, authorities said. The theft involved a Dodge Charger.

On 11/4 on W. McNichols near Evergreen five suspects carjacked a 25-year-old woman. The suspects fled in the victim's Chrysler 200. pic.twitter.com/j9CylTk7S2

At least three of the suspects were arrested in Detroit.

"If there's crime in this city, you're going to get the full attention of this law enforcement partnership," said White. 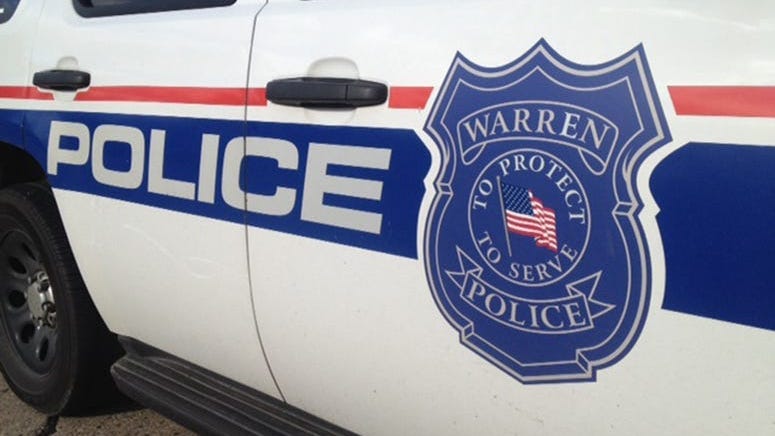 “I consider them urban terrorists," said Dearborn Police Chief Ronald Haddad. "They grab people at gunpoint out of a car. They grabbed a woman by her hair and knocked her to the ground."

Law enforcement said carjackings are not uncommon in Detroit, but are rare for the suburbs.

In Detroit, carjacking levels have went up 1% from a year ago, White said. 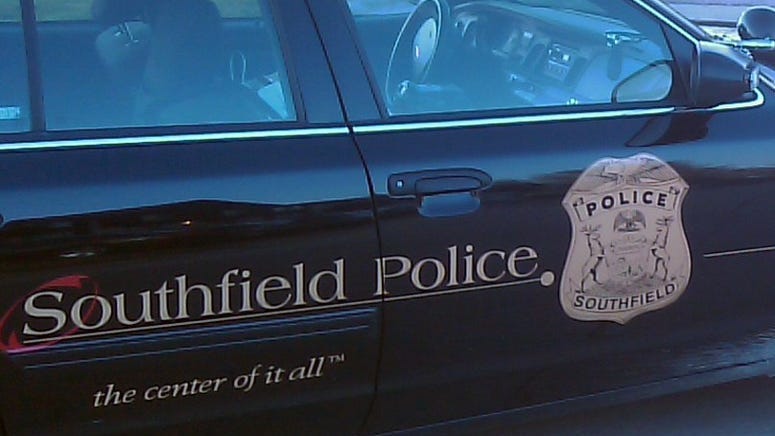