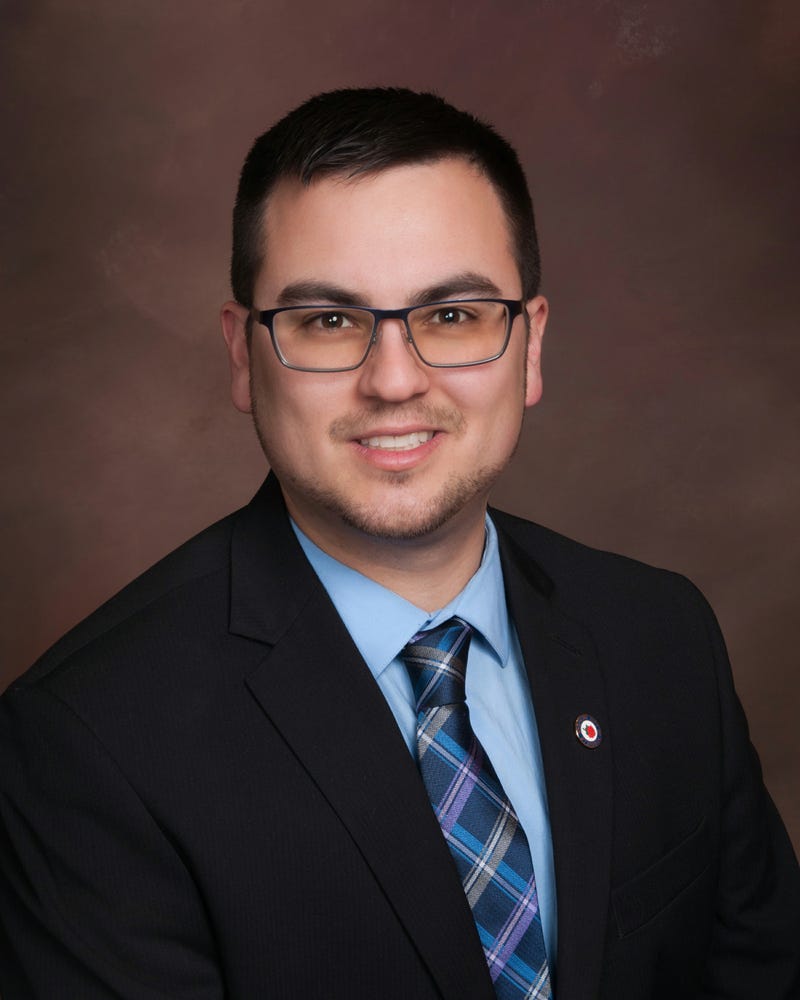 (WWJ) A Roseville city councilman has been arraigned on charges for allegedly running a crack house.

WWJ's Charlie Langton reports Councilman Charles Frontera, 31, who was born and raised in Roseville, is charged with selling crack and running a drug house. His house was raided in February by the Michigan State Drug Task Force and drugs were discovered at that time, though, Frontera claimed he had tenants who were selling drugs and it wasn't him.

He also noted in a TV report that no drugs were found "on his person." 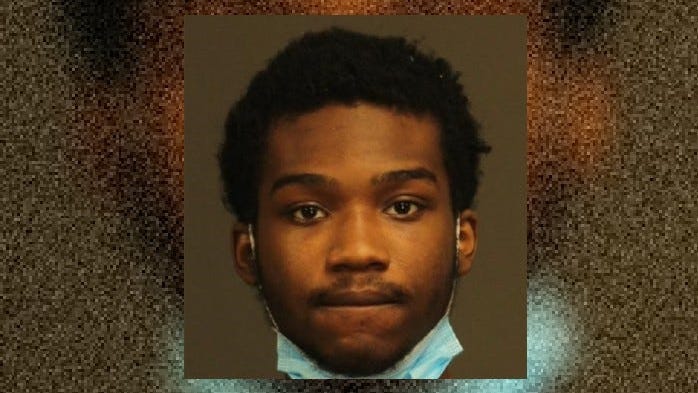 Two tenants were arrested and charged with selling drugs, too.

Frontera remains on the council, and Mayor Robert Taylor said the situation gives the suburb a black eye. He was just elected to his second term in November ... So, should he go?

"My feeling is right now is that he's innocent until he's proven guilty, but I know how the State Police task force is ran and they dot their I's and cross their T's. I have a lot of faith in our criminal justice system, so we're just going to have to let the chips fall where they may," Taylor told Langton. Taylor is a retired Macomb County deputy.

If convicted, Frontera faces four years in jail. He was released on $1,000 bond.