DETROIT (WWJ) -- Detroit Police are investigating a double shooting on the city’s west side.

WWJ’s Mike Campbell reports that the situation happened in the area of Plymouth and Evergreen on Wednesday morning.

A man was driving in the area of Wadsworth and Heyden, with a female passenger on board, when shots were fired.

Both people were shot, police said, and man lost control of the car and hit a tree. The woman was able to get out of the car, but collapsed a short time later on Stout Street.

The woman died from her injuries, police said, and the man was taken to a hospital where he was listed in critical condition. Their names were not immediately released.

Detroiter Jacqueline Collins, who lives just down the street from the scene, was shaken by what she saw.

"The last time anything happened like this was back in 2016 when my godson was murdered right across the street and was left for dead on the sidewalk," she said. "But usually this block is very quiet, you know. We pretty much look out for each other on this block."

Collins said the killing has to stop, but thinks she knows why there is so much gun violence in the city.

"Our teens have been shown on TV that guns is the way, you know? That to settle an agreement, or disagreement, you gotta shoot somebody," she told Campbell. "You're hurting not only the person that you kill, but you're hurting their families; they're losing a loved one."

Detroit police are currently investigating the shooting, and are asking anyone with information to come forward.

This is a developing story. Keep it on WWJ Newsradio 950 for the latest updates. 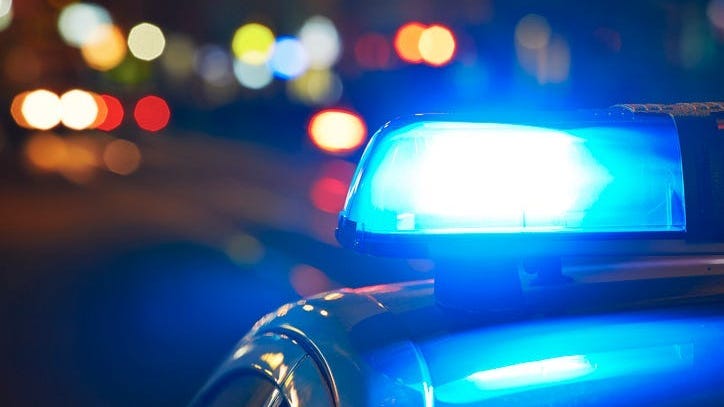