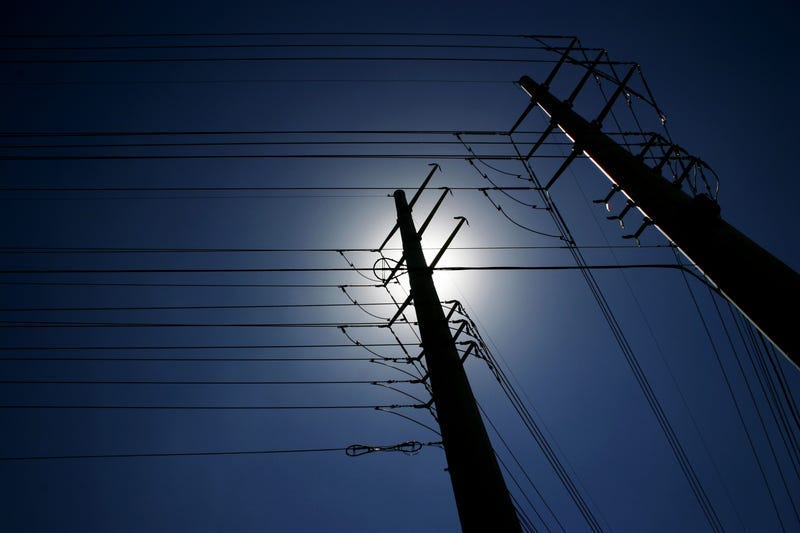 The National Weather Service warned that the system could bring localized flooding, wind gusts up to 50 mph and nickel size hail.

More of the outages were to the west, in the Brighton and Wixom areas, along with downtown Detroit and Harsen's Island.

It does not appear that the storm was quite as strong as expected. NWS said one inch hail was reported near Grosse Pointe, and winds were clocked at 41 mph at Selfridge Air National Guard Base in Macomb County.

Tipster Mark D. said he was traveling Woodward Ave. when he hit flooding near Royal Oak. "Just north of 13 Mile Road, from the northbound and southbound side, drivers are creating rooster tails when they go through it...even at slow speeds," he told the the WWJ Traffic Center.

In Fowlerville, a four-foot diameter tree fell on two vehicles.

The Livingston County Sheriff said there were no injuries. 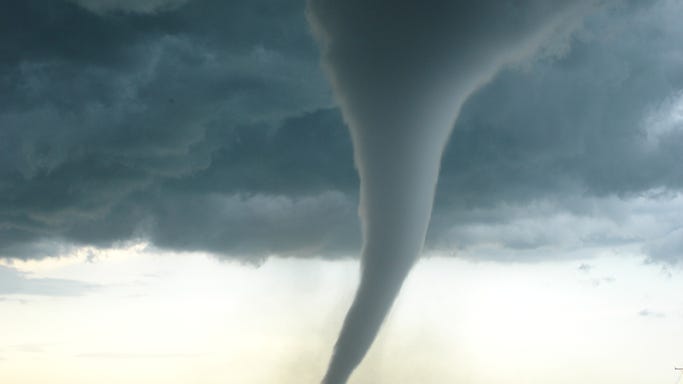 WWJ AccuWeather Meteorologist said there could be a stray shower or thunderstorm in a few spots Monday evening, but most of metro Detroit will be dry overnight.

After a mild night with lows in the 60s, he said Tuesday would be warm and humid, with another chance for thunderstorms a little later in the afternoon into the night.

"And any of those thunderstorms could be severe, with damaging winds and hail," Thompson said.

For the latest updates, keep your radio tuned to WWJ Newsradio 950 for traffic and weather, every 10 minutes on the 8s. Want to listen to WWJ on your phone or tablet? Download the FREE Audacy app.