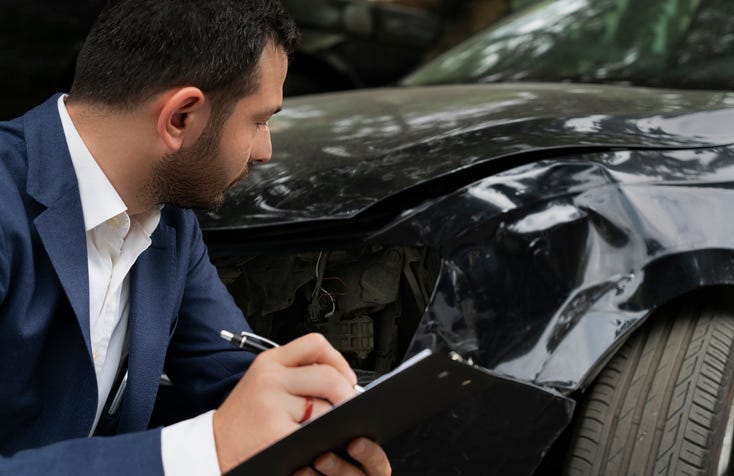 “So Allstate came out yesterday and announced that most of their drivers, and I think it will be a large majority from what they’ve said at least, that will get a  15-percent rebate on what they’ve already paid,” says Holl.

Holl says tech companies are showing data that driving is down an average of 55-percent across the state and in some of the more populated areas like New Orleans driving is down as much as 75-percent, Holl says fewer cars means fewer accidents.

“Which means insurance companies right now are some of the few folks during this crisis that are actually making a lot more money than they were because they are having to pay out a lot less in auto insurance claims, as people are getting in less accidents, but we aren’t seeing our premiums go down,” says Holl.

Holl says Allstate is setting the example and he’s asking Insurance Commissioner Jim Donelon to encourage other insurance companies to do the same because now is not the time to be overcharging customers for car insurance they aren’t using.

Holl says in Alaska the Director of Insurance issued a letter requesting car insurance companies offer discounts to customers due to the economic slowdown and lack of drivers on the roads.