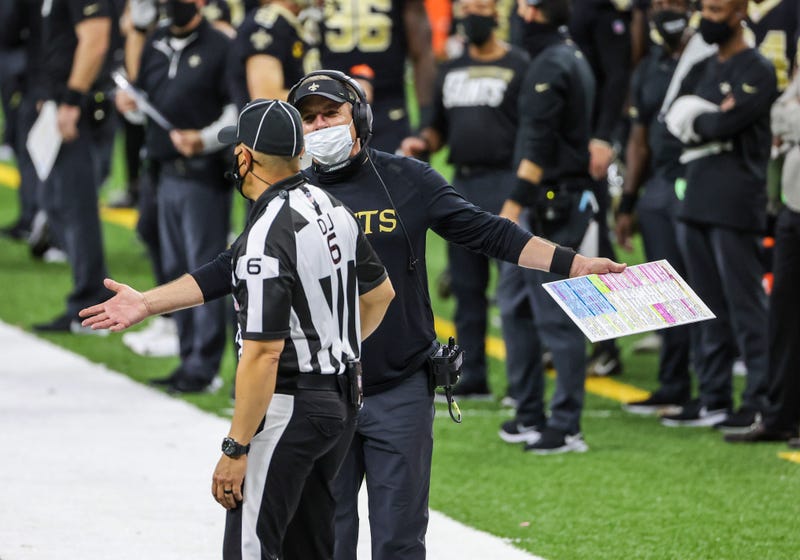 Many Saints fans are feeling disappointment – among other things – after New Orleans dropped their second game in a row, first to the Las Vegas Raiders and then the Green Bay Packers.

But how is Bobby Hebert feeling about the Saints?

“I'm not panicking right now. Before the season began, I thought we could start 1-2,” Hebert said. “I thought maybe we'd beat the Raiders but lose to the Buccaneers and Packers, and then we could still go on a roll. So we're still there. If we are truly a Super Bowl contender, we should be able to go on a roll.” 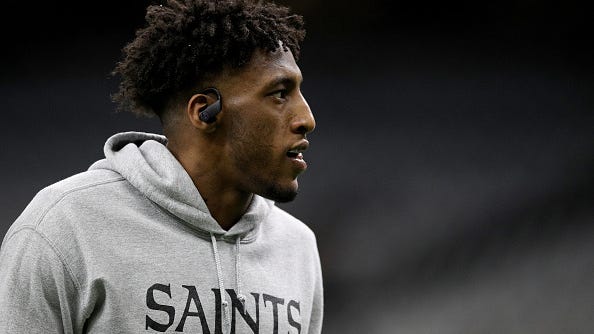 Michael Thomas rips officials during Saints-Packers: 'watering down the game'

He rattled off the Saints upcoming schedule – at Detroit, San Diego, Carolina, at Chicago, at Tampa Bay – and pointed out how New Orleans could be in great shape heading into the second half of the season.

“If you're a playoff team, you have to win at Detroit, beat the Chargers, beat the Panthers, and even the Bears. Then you're 5-2 and going on the road to play Tampa Bay for the second time. That's why I'm not saying 'Oh, we're 1-2, we're off to a slow start, what are we going to do, and all that.'”

Hebert often likes to look to the past to help shape his view of what the future may hold, and he provided an example from recent Saints history as one of the reasons he's not panicking.

“The last time the Saints lost two in a row was back in September 2017 to start the season. And then we won 8 in a row and 11 of the final 14 games to make the playoffs. It's disappointing to start 1-2, and I'm way more disappointed in that Raiders game than the Packers game.”