The struggles of the Saints' offense have taken center stage during a 1-2 start, and quarterback Jameis Winston has often been central to those concerns.

Whether it be due to a back issue, poor execution, good defense or a combination of those factors, things just haven't clicked. The offense has managed just 10 points in the first half of all three games, and 4th quarter rallies have fallen short in the last two games.

"Overall, I think he's not being consistently good enough to be a winner," Mora said to Kristian Garic and Bobby Hebert. "And I don't know I'm a little bit disappointed. I was Very disappointed in the game they played Sunday."

Listen to Jim Mora's full interview in the player above. Can't see the embed? Click here.

Hebert's reference of choice: If you landed here from Mars (and of course, knew the rules of football) and didn't know anything about the players, would you think Jameis Winston was a significantly better option than Andy Dalton, based on what we've seen this season? He'd argue no. 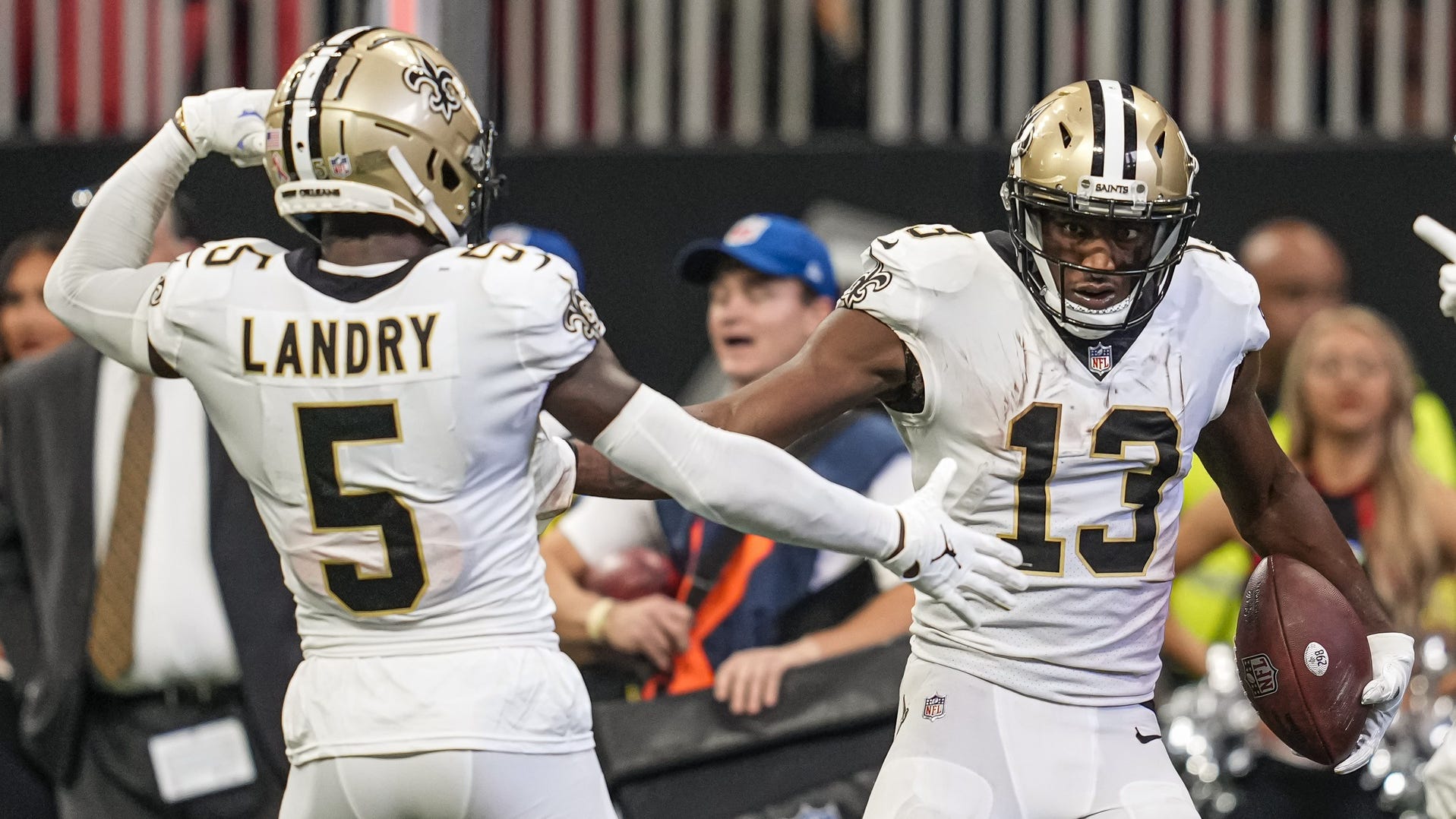 Hebert would also argue the team has hinted that as well, considering they pursued Deshaun Watson during the offseason before signing Winston back. Mora was on the same page.

"He's just he's too erratic. I mean, sometimes he'll be he'll make a big play when he needs to but goddang, he's the quarterback and he's a quarterback of an NFL team. He's supposed to do that. He gets paid to make those kinds of plays," Mora said. "But then overall you look at his his is what he doesn't during the course of a game and it's not good enough. That's my opinion. I've never been a strong Jameis Winston fan since he's been with the saints and hey, what do I watch them on TV? I get to a few, a few games, but I don't know. I just don't know if he can, and it's the most important position on the team to get where you want to get, and I don't think he can do it for you." 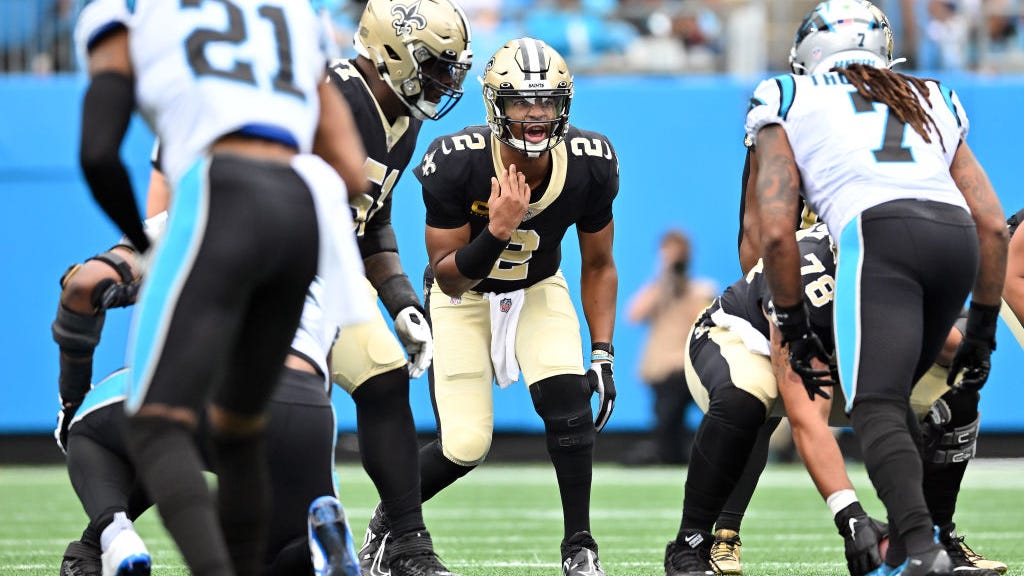