New Orleans Saints quarterback Drew Brees missed four games this season with multiple fractured ribs and a collapsed lung. But according to a report from WWL TV’s Andrew Doak, the veteran QB also had a torn rotator cuff and torn fascia in his foot. 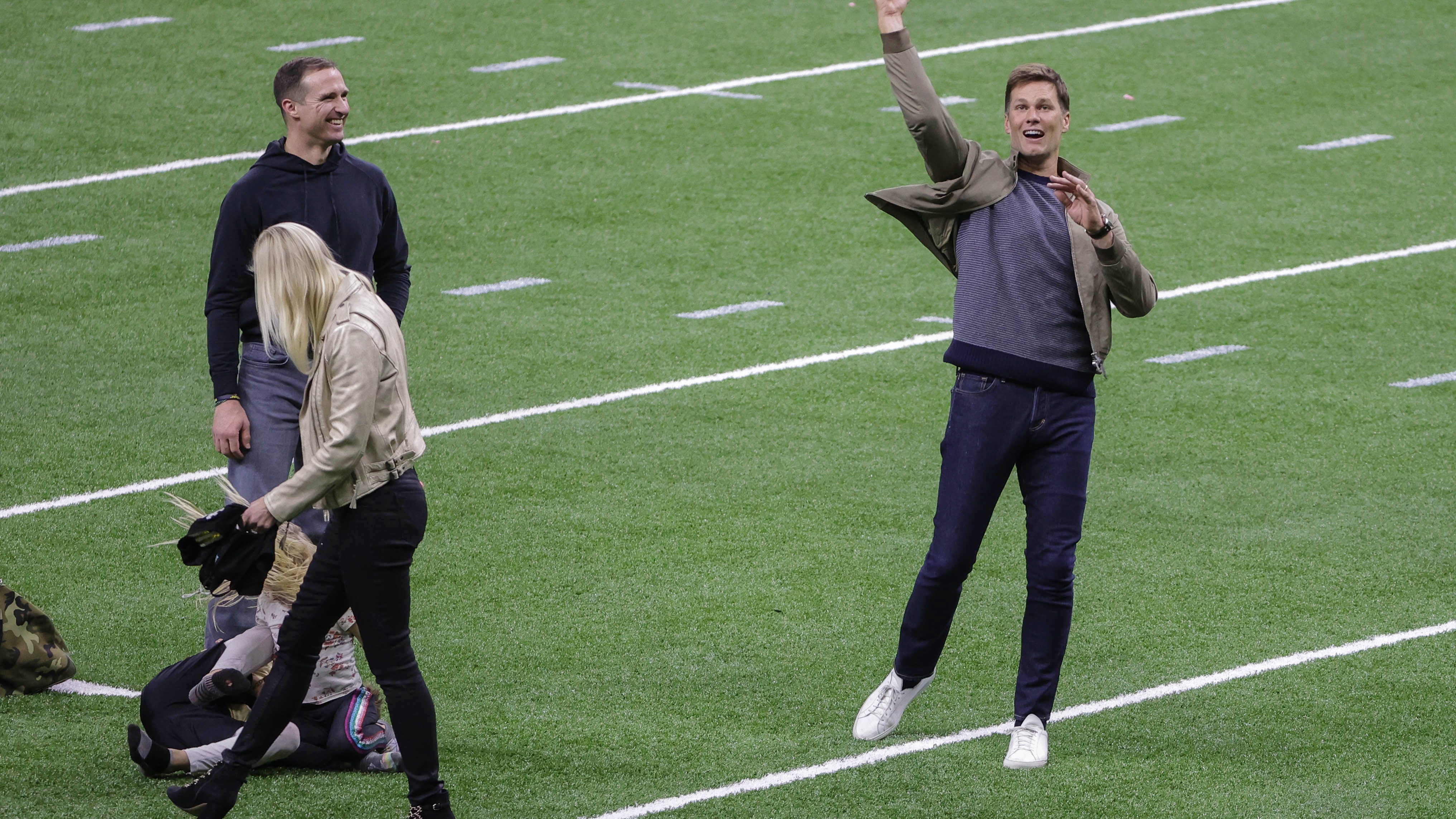 In her latest Instagram post, Drew Brees' wife Brittany said that Drew played with all these injuries this season:

- Torn rotator cuff
- Torn fascia in foot
- Plus, 11 broken ribs and a collapsed lung (which we already knew about)@WWLTV

Brees did appear on the Saints injury report earlier this year, with a shoulder injury.

Brittany Brees post on Instagram how many injuries Drew fought through this season with the #Saints. @FOX8NOLA pic.twitter.com/bNRJFSA9Qf

The 42-year-old quarterback just completed his 20th NFL season and, according to multiple reports, is expected to retire.

He completed 70.5 percent of his passes this season for 2,942 yards and 24 touchdowns against six interceptions. 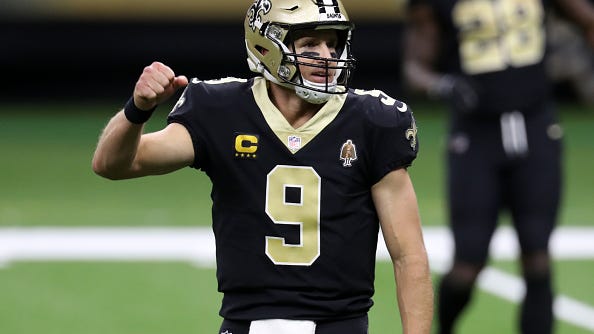