The New Orleans Saints landed a vital win in Week 3, but it came at a cost.

Left tackle Terron Armstead is still waiting on results of an MRI, but is expected to miss multiple weeks due to an elbow injury suffered in the first half of the win over the Patriots, according to a report from Ian Rapoport of the NFL Network.

The expected timetable for a return is 3 to 6 weeks, making Armstead a likely candidate to head to injured reserve as he recovers. The timetable is a bit of a positive result, with initial fears that it might be a season-ending injury.

Armstead was hurt on a 3rd down play in the first quarter as his arm appeared to be pinned between a defender and Saints running back Tony Jones Jr. attempted to pick up a block. 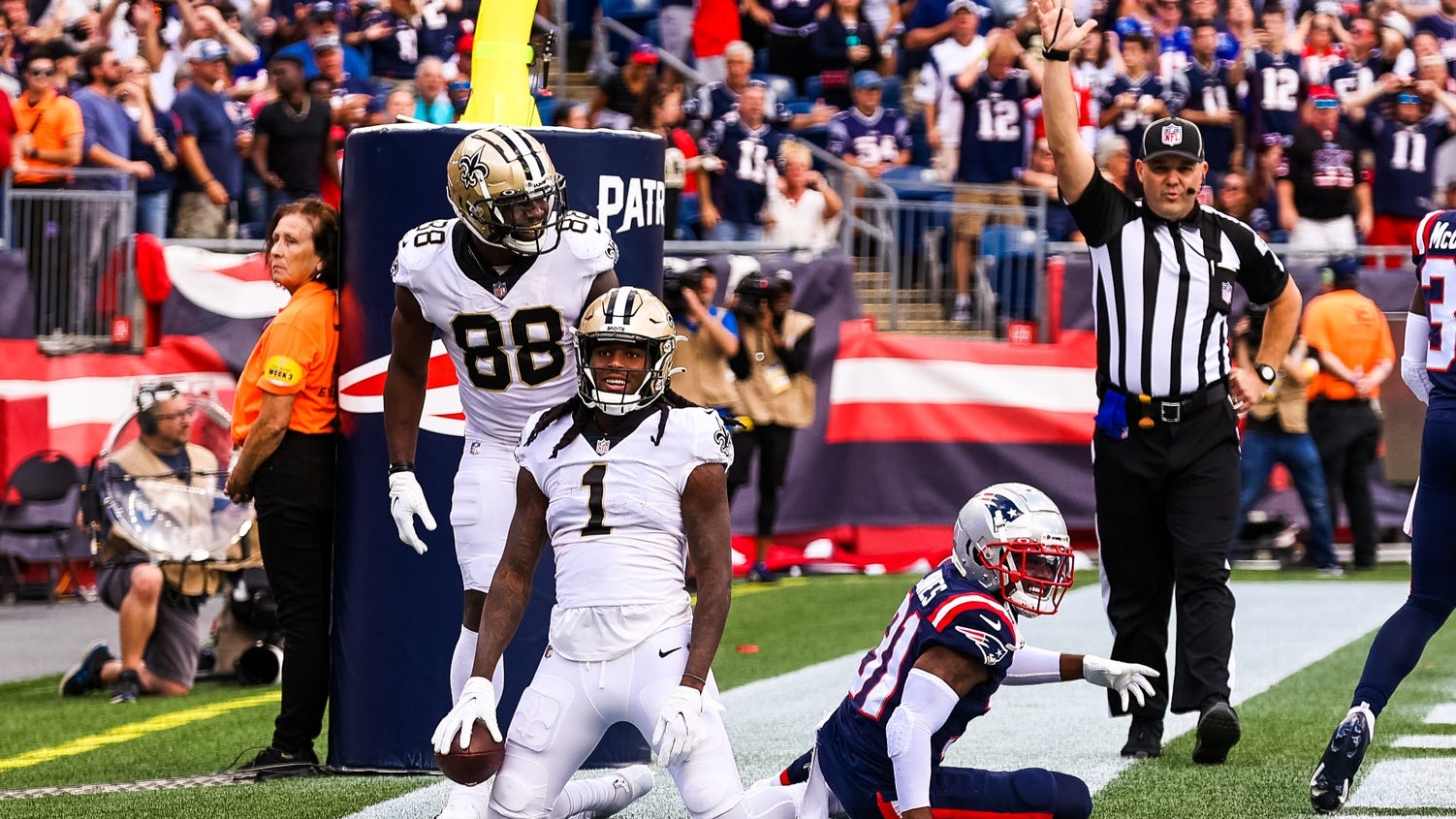 Saints' first priority: Beat the Patriots. Then it was 'we're going home!'

Veteran James Hurst took over at left tackle following the injury and will likely be pressed into action during Armstead's absence. The team has played without starting center Erik McCoy each of the last two weeks after a calf injury suffered in Week 1. His status this week will be something to watch. The team's decision not to send him to injured reserve indicates a hope that he'd be able to return before the 3-week window for IR players to return.

The Saints could also begin to get reinforcements for Week 4, with players who went on IR ahead of Week 1 now eligible to get back to action if healthy.