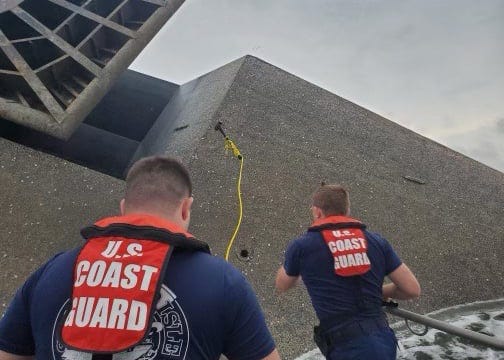 (AP) — The Coast Guard is holding a two-week hearing into the events surrounding a lift boat that flipped off the coast of Louisiana in April.

Thirteen of the 19 people on board were killed.

The Coast Guard says in a news release that the hearing will happen at a hotel in Houma beginning Monday and ending Aug. 13.

The hearing is open to the public and also will be livestreamed.

The agency eventually will release a report with its findings.

The Seacor Power capsized off the coast of Louisiana on April 13 in hurricane-force winds.