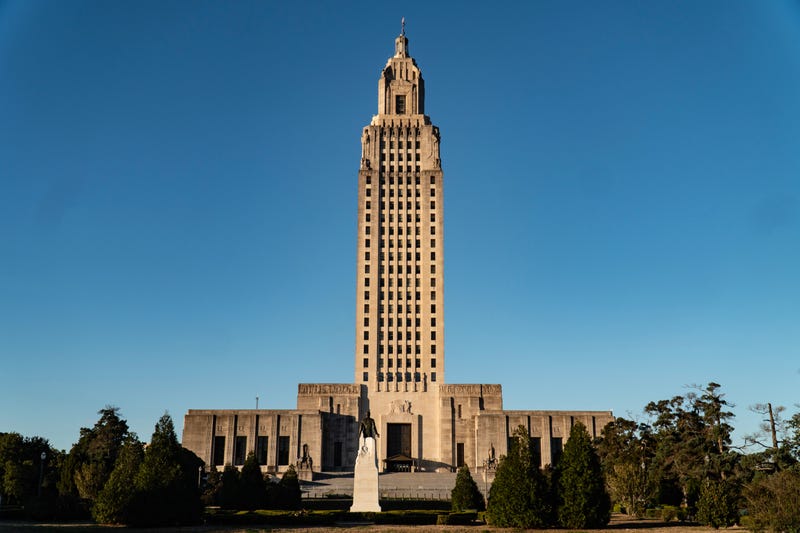 State lawmakers on the Joint Budget Committee met Tuesday to discuss Governor Edwards’ proposal for spending surplus dollars on a new Mississippi River Bridge at Baton Rouge. Part of the governor’s plan is to set aside a half-billion dollars for the project, but Senate Finance Chairman Bodi White feels pressure to spend that money on more immediate needs.

“I don’t know how we are going to hold 500-million dollars out of that 850-million in excess," said White.

House Speaker Clay Schexnayder released a statement expressing support for 500-million being set aside to build a new I-10 Mississippi River Bridge.

Senate President Page Cortez of Lafayette says he’s all for getting a third bridge built in Baton Rouge … but he also wonders if stowing those millions away for several years is the right move, when a location for the bridge has not even been decided yet.

“It could be more than a decade away if you fast track it,” said Cortez.

Baton Rouge state Representative Rick Edmonds says he supports the plan, even if the surplus money lies in reserve for a few years. He says getting that bridge built should be a top priority.

“This would be one of the greatest things we can do for our great-grandchildren, let alone our grandchildren, providing what we need to do to connect all of the southern corridor of the United States,” said Edmonds.

Lawmakers will decide in the regular session whether to allocate 500-million dollars towards a new Mississippi River Bridge.